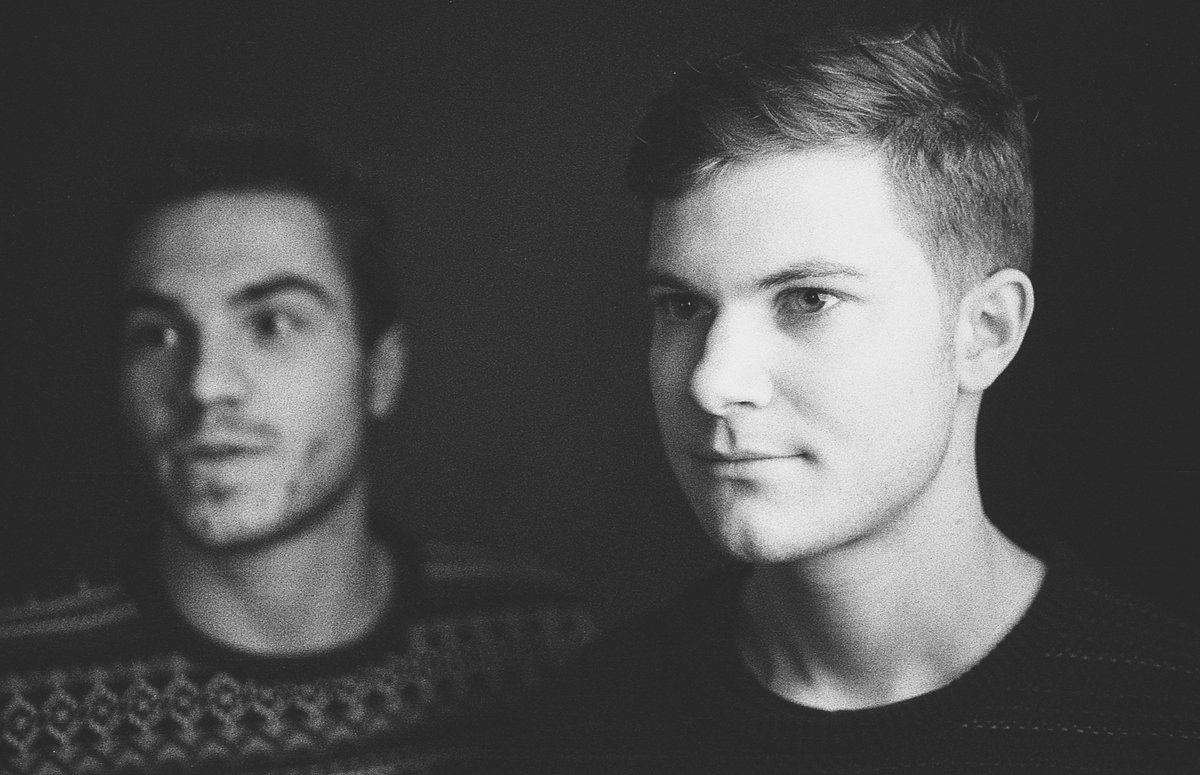 Glass Museum may be a young band, but on their sophomore album, they display a musical maturity that is reminiscent of seasoned artists.

Glass Museum are an up-and-coming band hailing from Liege, Belgium. Comprised of Antoine Flipo on synths and Martin Grégoire behind the drum kit, they have been active for only a few years now, and yet they are already one of the more prominent names in contemporary stylings of jazz within the European scene. With just two records in their repertoire so far, both their debut album Deux and their follow-up Reykjavik showcase a prowess and finesse that hearkens back to veteran bands. It is fairly rare that a band will show signs of promise right from their first batch of material, but it may be even rarer that a band will show such promise.

Reykjavik is indeed a step forward for Glass Museum, but not in the way you would envision it normally. It goes in a different direction when compared to their previous outing. Deux seems to put a heavier accent on the jazz component of the band’s authentic blend that is neatly split between nu-jazz, modern classical, and electronic tinges. I would draw connections between Deux and what you would usually hear from GoGo Penguin or Mammal Hands, albeit with less emphasis on texture. Reykjavik on the other hand leans more towards the classical and especially the electronic components in a way that’s somewhat reminiscent of what you would get from The Death Particle.

Don’t let the above comparisons fool you in any way, though; I like to make them for the sake of creating a reference image which aims to guide you until the music is met. That being said, Glass Museum have their own thing going for them, and it’s not only refreshing but also in every way. The compositions on Reykjavik are absolutely charming, and whether they’re lively colored, fast-paced, laid-back, or sparsely wound, they work very well together and strike a balance that, more often than not, leans on a great sense of groove to get its point across. Obviously, all of this makes the record engaging and fun while still leaving something in the way of details for listeners that need some depth to hold on to.

Emotionally and tonally speaking, there is a very well-contoured variety in place, and it stands as a testament to the band’s songwriting quality, and of course the musical prowess used to animate said songwriting. The range basically goes all the way from pianissimo to a grand, epic scale. Similarly to how everything is put together, this broad range isn’t haphazardly represented; on the contrary, it is executed with a remarkable finesse. That being said, while there isn’t a narrative that brings the songs together per se, there is some sort of binding flow that intertwines them seamlessly. The production value also manages to make things pop in all the right ways, leaving plenty of breadth between the layers so that everything can manifest without obstructions.

All in all, I can’t say Glass Museum are reinventing anything, but they’re probably on their way to invent something new altogether. They have all the prerequisites for a band that will be going many places in many ways, and I honestly can’t wait to hear more from these two people. I think it’s rare, not only these days but in general, to witness something like this right when it’s blooming. Alright, enough words – go listen to these tunes already!