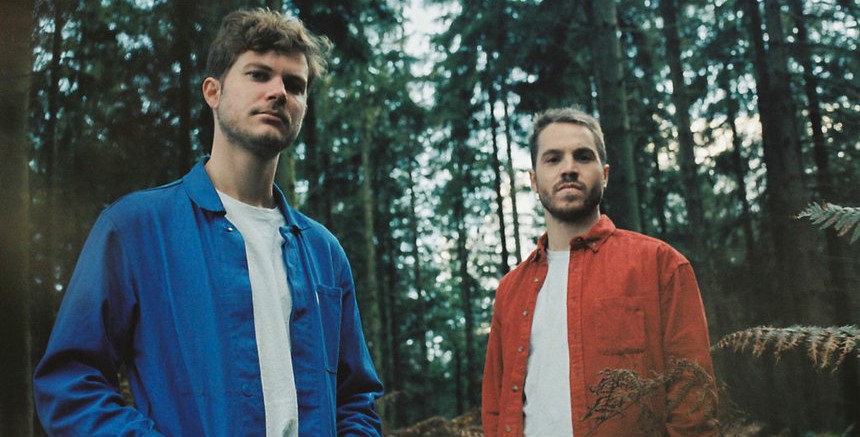 One of the finer bands in nu-jazz graces our ears with a sweet collection of fresh sounds.

I have been very much looking forwards for the sequel to Reykjavik, which I reviewed a couple of years ago. Now I can stop wondering and daydreaming and start telling you why Reflet is awesome and totally worth the wait. I have to be honest – I was not expecting this kind of shift in musical aim from Glass Museum, but it’s very well-executed and, of course, it sounds just lovely.

Sure, Reykjavik and Deux had a firm background in jazz foundations, even if veering plentifully into other areas, but the essence of Reflet is all but disconnected from the jazz ethos. There’s just enough in there to say that it has roots in jazz, but not much more. This is mostly noticeable with the cursive grooves, which drive the action neatly from one end to the other. However, the piano melodies do seem to take a good deal from modern Japanese jazz, as well as a little from contemporary British jazz.

So what’s left, then? The lush and crisp electronic side of things – the heft of this record rests firmly in that dimension of things. While I likened Reykjavik to how GoGo Penguin do their thing, Reflet would be more akin to Portico Quartet‘s recent stylings. That’s not to ‘demean’ either in any way, but there are some resemblances, which, by outlining, might paint a clearer first impression.

Reflet kind of drops the classical component, but at the same time it doesn’t. It’s just much more finely woven into the fabric of the music. It acts less as its own thing and more as a catalyzer for everything that’s going on, especially on an emotive level. Being so subtly incorporated, I feel like it almost comes together more organically than when this was out in the spotlight – somehow.

From groovy and easy-going, as witnessed over the course of the opener “Calliebotis”, things can go to being simply sunny and upbeat (as seen on “Kendama”), but they can also reach ecstatic and paradisiac heights, as can be felt throughout the blissfully beautiful title track “Reflet”. I simply can’t get enough of what goes on in the track’s latter half. It’s just one of those things I’ve been subconsciously vying for, and I lit up the moment I got into contact with it.

While there are plenty of intricacies that require a fair deal of attention and patience to unpack, there are also laid back and stripped-down moments that only require you to enjoy them. There’s a nice dynamic between the two, and ultimately, this shows in flow and structure, offering a neat and somehow ‘uniform’ contrast.

Glass Museum definitely subverted my expectations, delivering something a bit different, albeit at the standard at which I envisioned it. The modern nu-jazz scene is something worthy of admiration, and Reflet is a gleaming edifice among its peers, showing us what it means to explore without compromise and with great clarity of vision. But you don’t have to take my word for it – you can just tune in and arrive at a similar conclusion by yourself.