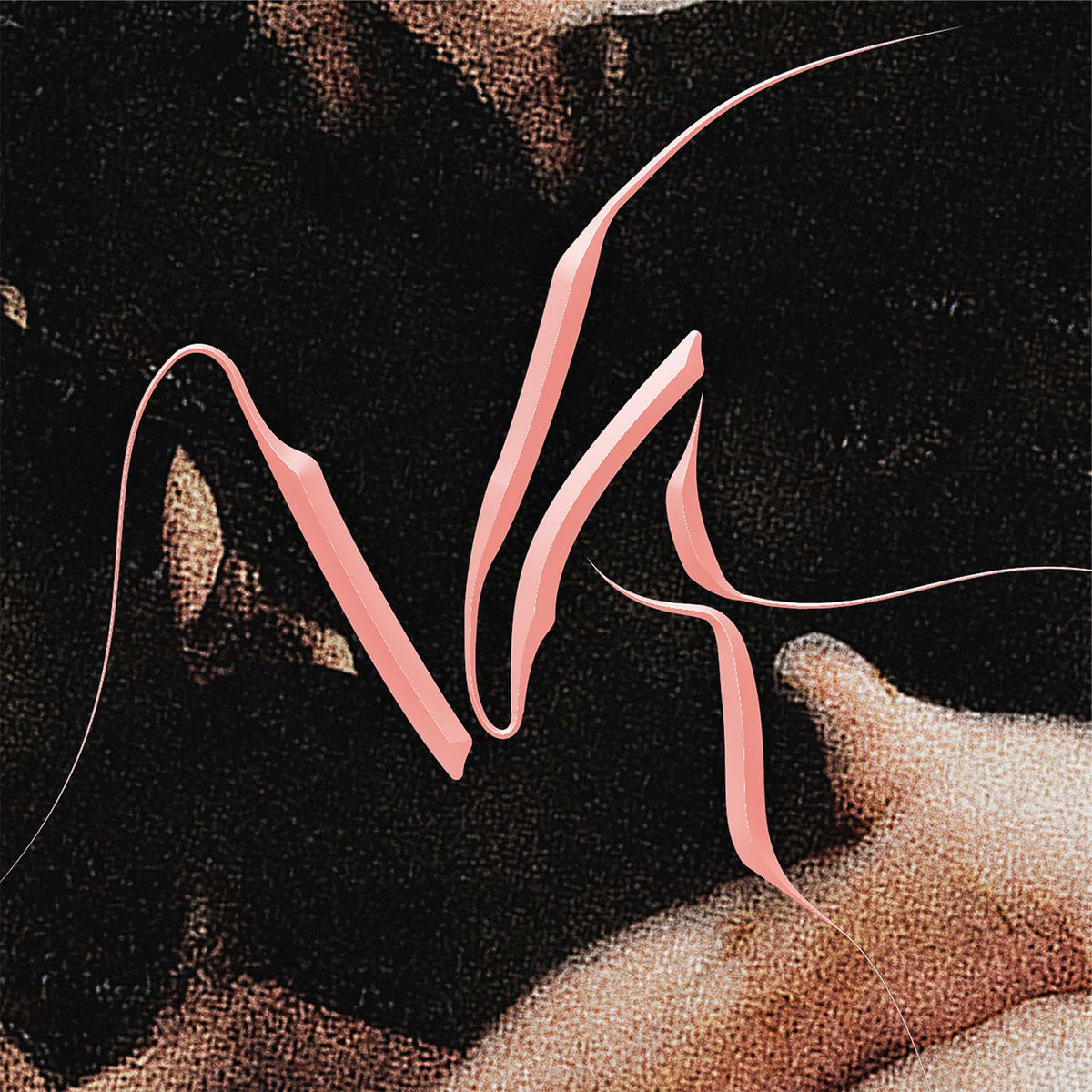 Revelations of the Mother Harlot is the ultimate occult fantasy unlike anything you’ve ever heard before.

Vitam Aeternam are one group that I am certain you haven’t even heard of; I only just found out about them myself with the release of Revelations of the Mother Harlot deep into some Reddit doom-scrolling. It was pure happenstance that I stumbled onto this album, and I want to make it easier for someone else (you) to discover something they most likely will fall head over heels for without having to shamelessly scour the depths of the internet blindly hoping to find such a thing. Records that are utterly bizarre like this (in the best of ways of course) are always the most pleasant discoveries as I had absolutely zero idea what to expect; even if I did have any preconceived notions of what is to come musically, they would’ve been shattered here regardless.

From the curious renaissance-esque looking artwork and whopping list of featured musicians shown on their Bandcamp page, I just knew that I had to check this band out and now here I am, so compelled by the music that I had to talk about it in some medium. Speaking of the featured artists, seeing the contributions of individuals such as Diego Tejeida (ex-Haken), the almighty Einar Solberg (Leprous), and one of my favorite multi-instrumentalists, Raphael Weinroth-Browne, among many others, it was beyond clear that this project was going to be a special one indeed. Spoiler alert, it is exactly that. I couldn’t let myself to not listen to this group, and I refuse to let you live in not-so-blissful ignorance either.

Norway’s Vitam Aeternam have worked tirelessly to put together such a diverse musical experience that it deserves any and all worship it receives. This is truly a labor of love. Revelations of the Mother Harlot defies any and all genre with its constant flirtation with every possible sound imaginable. I honestly find it difficult to describe the music without rambling on all over the place about all the impressive tidbits you’ll find here and there, but here I am rambling nonetheless. There is a multitude of styles ceaselessly shifting from one to the next and back again; from melodramatic and romantic sounding classical/operatic passages to grandiose prog rock/metal guitar leads and swooning vocal melodies ala Ayreon or Queen, to blistering black metal and dance-inducing electronic and baroque segments. Vitam Aeternam never settle for a single style and instead create a musical melting pot that is entirely their own.

Seriously, with how seamless Revelations of the Mother Harlot is as whole, it genuinely feels like I am at a Broadway show of epic and twisted proportions. My attention is glued to the performance and instrumental execution from start finish with how enthralling each and every track is in their own right. While “Veil of Isis” sets the stage, with “Redemption” powerfully carrying that momentum forward, I felt as I was sucked into a different dimension, spiraling as time and space (and music) unraveled around me. The substantial contribution of the Moog synthesizers, Mellotron, and piano all on top of everything else that is going on is what elevates the sonic textures to as captivating as it is creating hallucinogenic soundscapes unlike anything else to my immediate memory. If there is any empty space to be found, you can count on the Moog synthesizer to fill it with rippling meaty synths.

Like any memorable theater performance, the intention is to take the audience through the full spectrum of human emotion and Revelations of the Mother Harlot does exactly that and then some. One moment the music will inspire you to shake your bottom in your seat while not even a minute later you’re gasping in utter shock at the unexpected horror that waits just around the corner. Vitam Aeternam’s musical ‘theater production’ is a masterful display of how they can manipulate your emotions and reactions just as a ventriloquist manipulates his puppeteered props.

Half of the record comes in the form of shorter, ambient pieces focusing on creating these densely rich, sinister sounding atmospheres while the operatic vocals drive the lyrical narrative that is a dissection of life and death in the context of the Roman Catholic church. The other half are comprised of the longer ‘epics’; “Sick & Pious” and “Promethea” respectively. These fully fleshed out tracks in particular are where the musical madness ensues at full capacity, from the Latin-influenced dance section chock-full of accordion and classical guitar (“Sick & Pious”) to blistering black metal (“Promethea”) and everything in between; yes, quite literally everything.

Experimental albums with this massive artistic vision and caliber are often well over an hour (maybe two) in overall runtime, almost always making for an undoubtedly exhausting listening experience. Considering how taxing this type of music can be, having an album be that long doesn’t make it any easier to get through nor have the desire to take on such an ordeal in the first place; that is where Vitam Aeternam stand out from the rest. Clocking in at just under forty minutes, Revelations of the Mother Harlot is as dense as one can get in that relatively short amount of time, yet it never once feels like a chore, quite the opposite truly. The moment that Einar’s angelic vocals fade out alongside the bombastic orchestral accompaniment on the closing track, “Finis Gloriae Mundi”, I am beyond eager to thrust myself yet again for another round of musical pandemonium.

Revelations of the Mother Harlot comfortably sits right below the very fine line between having just the perfect amount of musical ambition and having way too much. In the case of the latter, it often leads to the music becoming heavily convoluted and losing all impact whatsoever. With that being said, Vitam Aeternam does absolutely none of that and instead fabricates a flavorfully rich musical experience that is as dense as it is digestible and addicting. I can confidently guarantee you that this is the most unique record you’ll hear all year, hell maybe even this decade, as this is as creative as creative gets. Vitam Aeternam have upped the ante when it comes to what can be achieved with music.