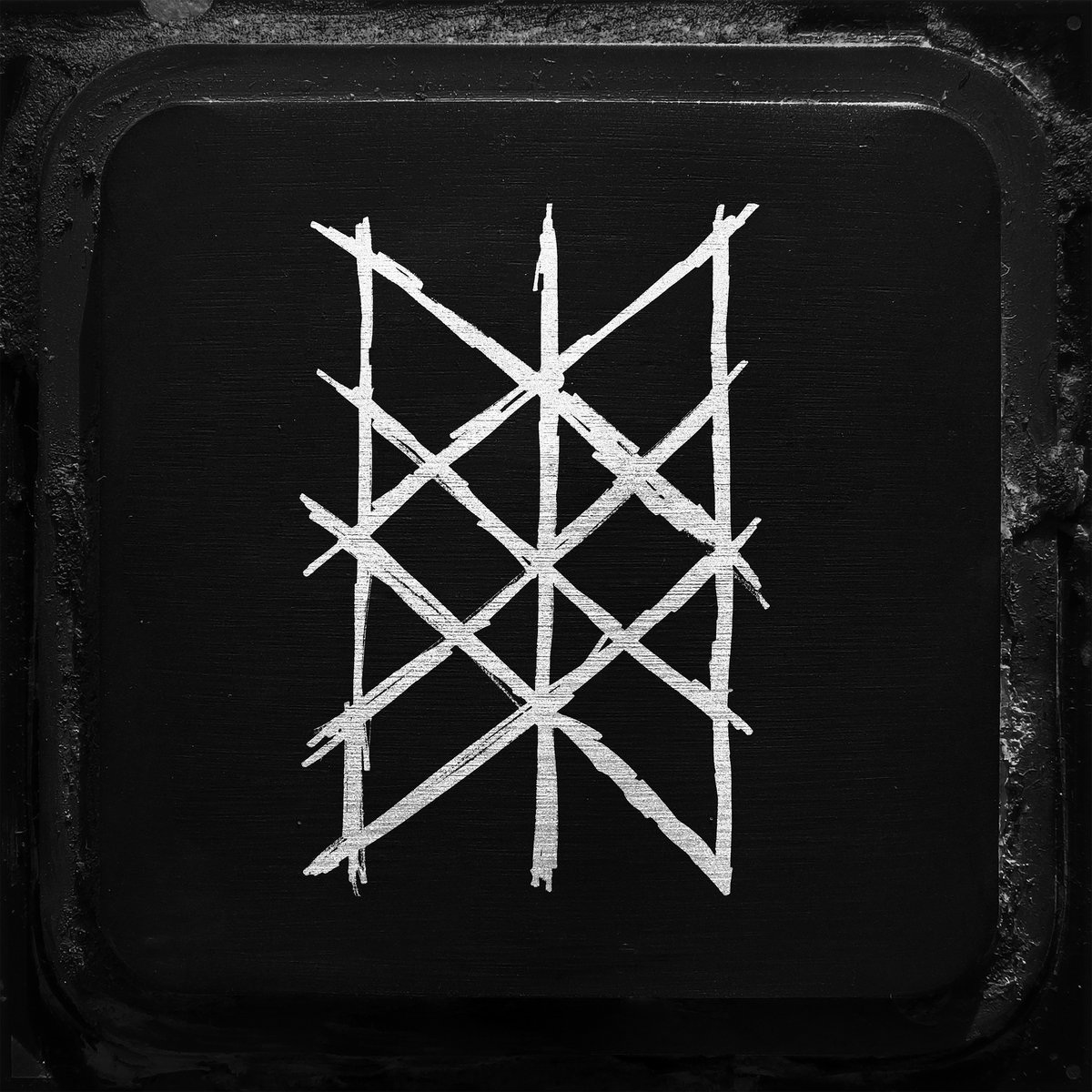 PERSONAL COMPUTER boots up the metal synthwave program yet again for another run.

If you somehow missed the memo on what’s up with MASTER BOOT RECORD, I conveniently dissected the contents of his last two albums, ░█░█░░█░█░█░ and C​:​\>DEFRAG, which should bring you up to speed. Apparently MBR doesn’t like sitting around for long until new material is on the table for our ears to indulge in, as it’s been barely a year since ░█░█░░█░█░█░; it’s been more or less like this since 2016. Good for him and better for us, right?

Anyway, PERSONAL COMPUTER pretty much takes it away from where C​:​\>DEFRAG left off, but in more digestible chunks in terms of size. Don’t you go thinking that musically it drops in any way, now. The quality of the tunes consistently stays in the same lane as before, and whether that’s good or bad is up to you to decide. My only gripe with PERSONAL COMPUTER is the fact that it doesn’t feel like it’s bringing anything particularly new or fresh to the table, although it does expand neatly on the territory probed by C​:​\>DEFRAG.

More precisely, the record stretches its limbs through some of the things that are specific to MBR‘s trademark sound, alongside some other, newer things. As such, the action is held up by the beefy synthesized percussion and driven by infectious grooves at times. Then, obviously, fast arpeggiated runs come kicking down on us. Personally, I can never get enough of those – it’s like engorging on sonic fireworks blazing in every direction. To put a face to the name, “80186” neatly packs a little bit of all of this into its first two minutes.

While I’m tempted to say that the album leans more heavily into the metal side of things, and I feel that it does ring true, I’m getting the feeling that there’s a bit more of a heavy lean into synthwave space. When I say that, I mean synthwave in the more traditional sense of the style, with a predilection for textures with shimmering contours. I think a more concise way of putting it in the context of MBR‘s work would be to say that the tunes sound much more ‘digital’ than metal this time around.

I’d say that a more predominant use of synths in the background creates a much lusher atmosphere, resembling the ambiental approach of MBR as Keygen Church, but obviously not as excessively grandiose. The loudly colorful display gives the entire affair a certain magnitude, which I really, really enjoy. Some moments like this that really pop can be found through the course of “80386SX”.

As is customary, there’s some strong links between the record and the world of computing. Each song title is the model of different series of Intel microprocessors built between the mid-to-late ’70s and mid-’90s. These were definitely some of the computing milestones that led to the personal computer as we know it today; besides that, there’s not much more of a connection I can draw between the sonic contents and this information.

To me at least, PERSONAL COMPUTER was another very fun and enticing offering from MBR yet again. Even though it pushed neither the genre nor MBR‘s repertoire further in any particular way, it’s a solid record that doesn’t disappoint for what it is. So, without any further ado, I obviously recommend you give it a proper spin.