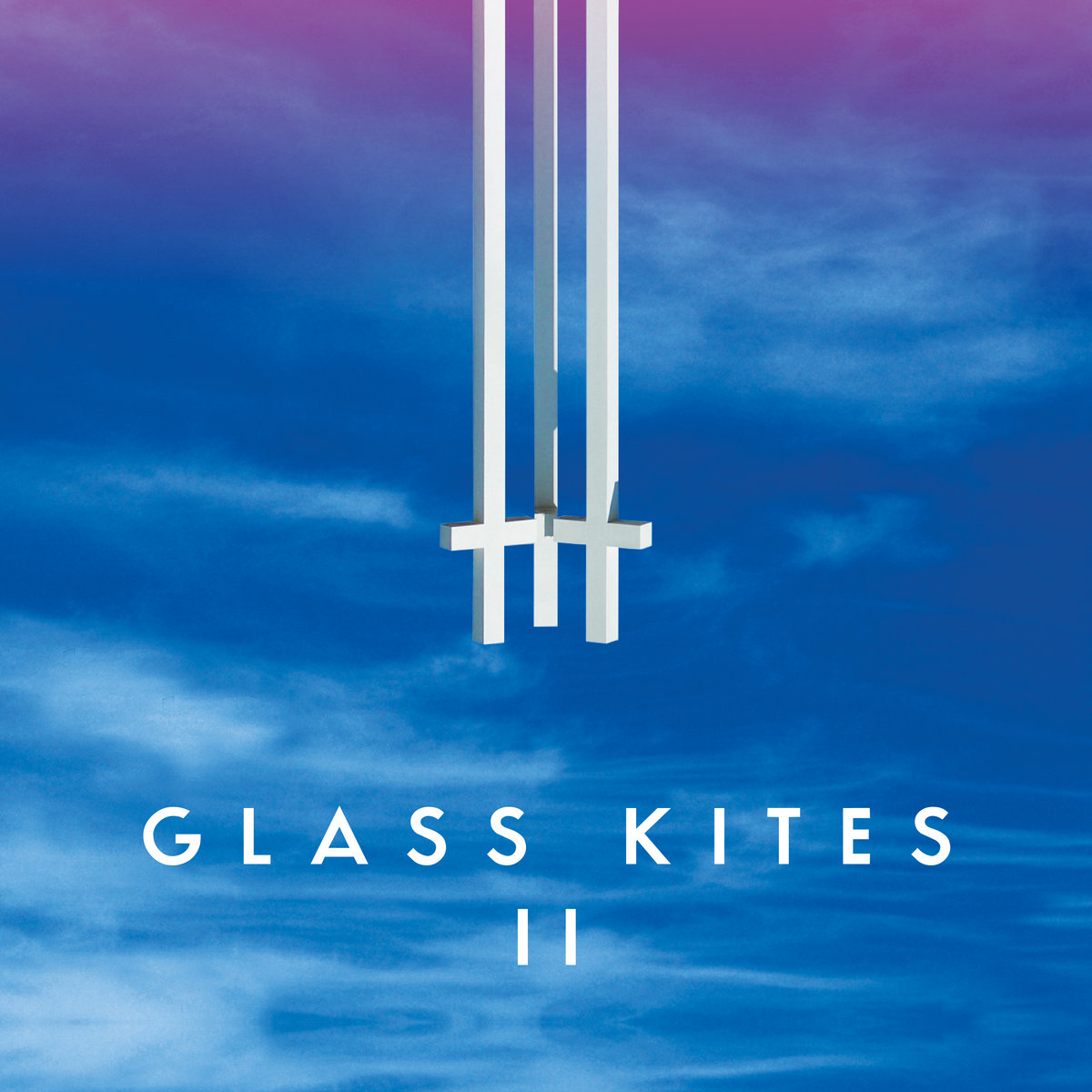 Imagine, for a minute, that a powerful being emerges with no warning into the forefront of your subconscious. The being’s intent is clear: it plunges deep into the recesses of your mind and wipes the vast majority of your memories, sparing but a few for your consideration. You are left only with your recollections of nine years in the past and the experiences you live and breathe currently. You recognize your past self as the old memories coalesce into stark relief, set in high definition against the murk that is your contemporary consciousness amidst a reality-distorting pandemic.

The being offers you the chance to contextualize your identity here in 2021 by considering only who you were nearly a decade previously, and the course you chart between the two points is defined by none other than the two points themselves. In comparing your present and past selves, you find both clear similarities and obvious points of growth. Through the being’s little game, you know more about who you were back then, but, more importantly, you have a strong sense of who you are right now, and where you might be going.

Enter Glass Kites. The Vancouver quintet issued their eponymous debut record independently back in 2012 with little promotion or fanfare — the group did not seem interested in quitting their day jobs for a stressful and unpredictable venture into the music industry. Though consisting of seven tracks, the listener experiences Glass Kites as if it were one extended track, not unlike Fishmans’s LONG SEASON.

Glass Kites‘s continual high charm and low urgency exemplify the ambient dream pop palate from which the group draws. The headiness of vocalist Leon Feldman’s gauzy tenor, an effective if straitlaced rhythm section, and abundant, soft tremolo picking all gently construct an ethereal gaze that permeates the record’s lean 36-minute runtime. There are a few moments of variation, including the trip-hop-inflected beat on “The Body” and an impressive guitar solo near the end of “Mirror Me,” but the production style favors consistency over momentousness. One gets the sense that Glass Kites are concerned primarily with atmosphere (or were nine years ago). The record is unfailingly pleasant and peaceful, but it eschews experimentation.

Since 2012, we have heard little from Glass Kites. Save a few concise social media posts, the group has rarely strayed into the public eye. Murmurs of a follow-up record cropped up a few years ago, but Glass Kites II took most listeners by surprise upon its release January 1 of this year. The decade’s worth of near-radio silence, both in terms of musical output and general communication, has provided Glass Kites with plenty of room to mature musically and explore more ambitious creative directions on their new LP while retaining much of their core sound. The listener notices trends towards more experimental song structures and a greater emphasis on technicality, but Glass Kites are eminently recognizable both in 2012 and in 2021.

Glass Kites’s debut record was well-produced, but Feldman enacted a dreamy, lightly faded atmosphere on each track. In contrast, Glass Kites II is much more immediate, as drums are punchier from the get-go and the guitars forgo wall-of–sound-creating tremolos for more varied melodies that build tension and drama. A special tip of the hat is owed to bass player Nate Drobner, whose humble yet exemplary work is showcased much more on their sophomore effort and is especially noticeable on “Leviathan”.

Feldman’s growth as a vocalist is more subtle. At first glance, he delivers a vocal performance quite consistent with his efforts on the group’s debut. He tends to hover in the same range on both Glass Kites and Glass Kites II, and even applies similar overlay techniques on each of the LPs. However, one notices small yet significant differences on repeated listens. Feldman deploys the aforementioned vocal layering less frequently and, when he does layer vocals, to a lesser degree, allowing the listener to appreciate his range more fully.

Furthermore, Feldman varies the pace and rhythm of his vocals a bit more often on the new record: take, for example, the Weeknd-esque, high–pitched vocals about six minutes into album highlight “Discworld / Projector”. Feldman’s explorations into newer vocal territory, if a bit cautious, mesh well with the heightened technical ability displayed by the other instrumentalists, and help characterize Glass Kites II as a much more ambitious record, from an artistic standpoint, than its predecessor.

While the instrumentation in general is far more interesting on Glass Kites II than on Glass Kites, the group does not sacrifice unity among players. A heightened emphasis on song progression and dynamic interplay between rhythm and lead, as opposed to strict atmosphere, speaks to the group’s redefined cohesion. For the most part, the pervasive shoegaze-like textural layers of the earlier record are downplayed on Glass Kites II, in favor of passages of a distinct sonic identity.

All this is not to say that Glass Kites’s new record entirely forgoes the happy fuzziness of their first effort for technical wizardry and compositional complexity. Indeed, in the middle section of the aforementioned “Leviathan”, pulsing synths and gently undulating bass grooves merge with robotic vocals and simple keys to evoke synthwave in perhaps the most beautiful moment on the record (and a definitively ambient one at that). Important to note, though, is that Glass Kites arrange atmospheric sections more purposefully on this record, as the band typically employs them as builds or transitions between distinct verses.

On “Discworld / Projector”, Glass Kites feature both a fairly typical verse of overlaid vocals and steady rhythm, and an unorthodox jazzy movement underpinned by upbeat keys and some of Feldman’s most energetic singing. The two disparate verses are connected via an instrumental bridge of brightly clashing cymbals and distantly mixed guitar work that sharply recalls the first Glass Kites. Glass Kites use such atmosphere-driven segments to set themselves up for moments of experimentation, and the general effect is to make Glass Kites II an engaging record that rewards the listener’s close attention.

Whereas Glass Kites may have opted for sweet soundscapes quite ubiquitously in their debut, Glass Kites II showcases the band’s increased desire to stretch their artistic capabilities via intentional uses of ambiance, production choices that better highlight each musician’s individual prowess, and more creative and challenging song structures. The group infuses the cinematic, dream pop sound they honed back in 2012 with artistic flourishes that do little to alter the core soul of their sound and yet still demonstrate a substantial creative leap. Both of Glass Kites’s records inject a decisive sense of hygge into the listener, but the methods by which each LP creates such a comfortable mood differ strongly.

Though almost a decade has passed, we must consider Glass Kites when evaluating Glass Kites II. In setting the two records next to each other, we see ample evidence that the group has matured while retaining key elements of their sound. Glass Kites II succeeds because it breaks new artistic ground for the group while maintaining some of the key elements that made their first LP such an enjoyable album in the first place. Let’s hope that the group harness this moment of artistic creativity and expansion to release their next record sooner than 2030.