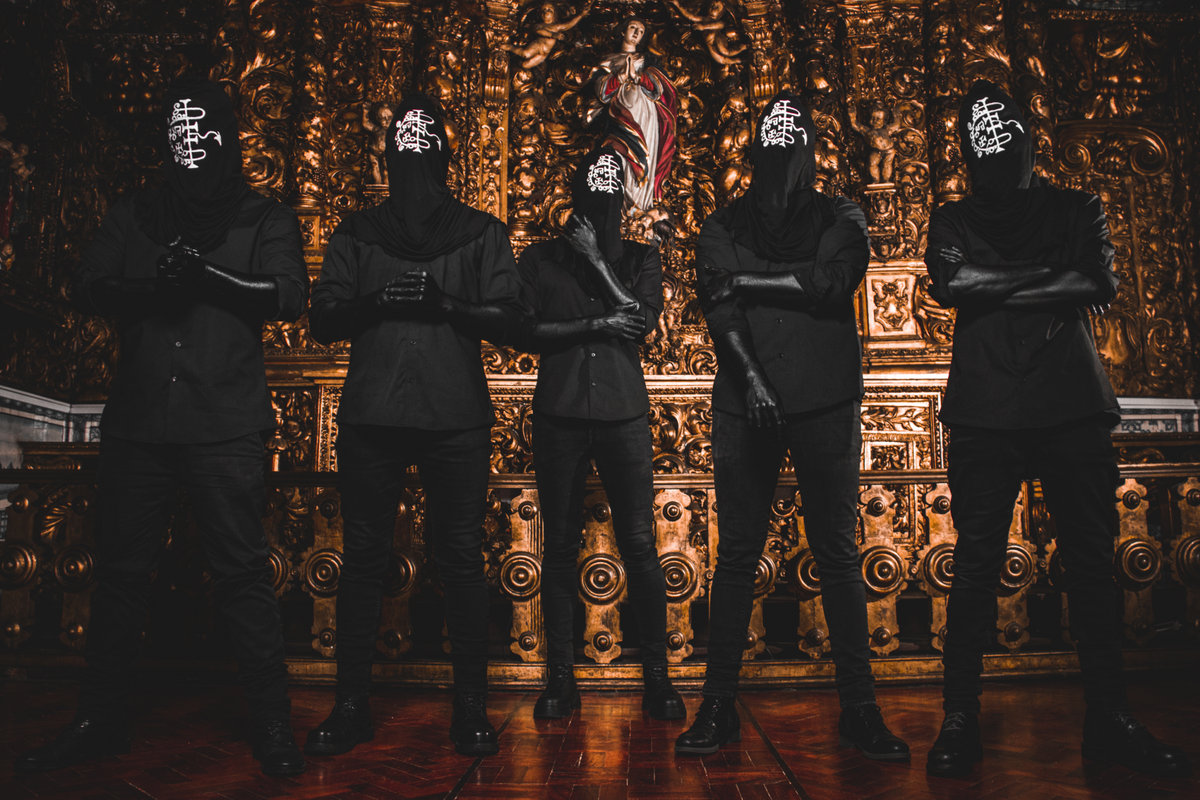 Dynamic, massive, ferocious, gorgeous. Mirage is the pinnacle of Gaerea‘s work and one of the best black metal experiences of the year.

Portugal’s Gaerea have been on a streak of releasing good black metal albums since their inception. I say ‘good’ with intent – they have always struck me as a band that have been on the cusp of greatness if they can just put the right set of songs together, as I think their formula needed little tinkering. This is a band that can walk the line between atmospheric, post, and progressive black metal, but are always doing so with energy to spare. There’s a freneticism to their approach that, while not wholly unique, is something that is a bit of a signature of theirs. On Mirage, we are finally seeing all of these pieces come together in a way that actualizes this fantastic band and will stand as their best work to date.

Some of my gripes with Gaerea, and this style of black metal in general, is that an album’s worth of songs with the same approach can get a little samey and the lack of dynamics can become tedious to listen to. Mirage does a great job of mostly avoiding these pitfalls through some simple yet effective songwriting and pacing techniques that let the band showcase just how great they are. The moody introduction “Memoir” is a simple but effective beginning to the album with its wispy spoken word beginnings that breaks into walls of riffs and blast beats with their trademarked style. Dynamics are also at play in other ways throughout the record as well as in one of my favorite tracks, “Salve”, which places just as much emphasis on the soft atmospheric breakdown in the final third. This passage also showcases the fantastic cymbal work behind the kit, which pops up all over the place on Mirage.

A very effective way to get and keep attention is to make quick pivots here and there that avoid tropes of your genre, and Gaerea do this to great effect, especially in the song intros. “Deluge” sounds like three different songs before the vocals join the track, and “Arson” escalates from slow, clean guitars to a great mid-tempo stomp with ease. Consistently and smoothly mixing up the tempos, instrumentation, and intensity keeps me listening for the next surprise and every change is just as meaningful as it is surprising. The variance in the length of each track helps with the sense of movement through Mirage as well, even though I think some could have used a little trimming here and there. Regardless, this is the absolute correct way to compose a record, however, so massive points to Gaerea on this front.

Black metal, as a rule, is all about atmosphere, regardless of the discrete subgenre that the band identifies with. In the case of Gaerea that’s always been the case but the level of intensity has increased by several degrees. The sense of desperation and turmoil can be tasted as Mirage moves from song to song. At times the prevailing feeling is introspection and repose, while at other times it seems as if these songs will push you right to the precipice of emotional collapse. The navigation of all of these feelings and the composure required to do so effectively is the sign of a truly great band. Mirage, at the very least in this regard, is a masterpiece.

I think this kind of black metal seems to be growing a host of bands building walls of sound through intense drumming, riffs, and scorching vocals. Gareea have managed to take this genre out of the often abstract realms and topics and ground them in an ethos of authenticity without sacrificing their brand of potency. Mirage is by far their peak, without a doubt their finest work. If you only listen to one black metal album in 2022, let it be Mirage.