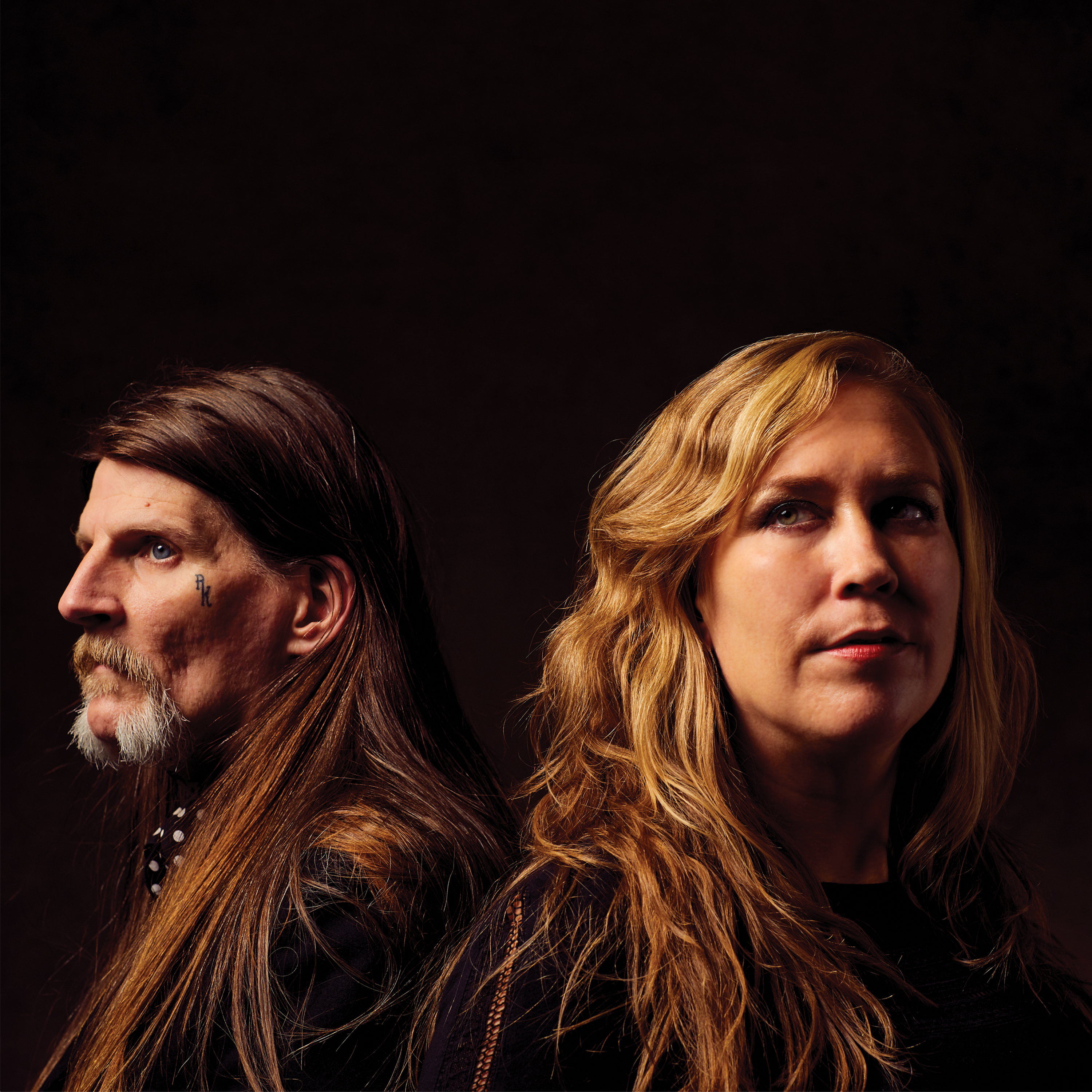 Earth – “Full Upon Her Burning Lips”

Drone gods Earth return with another stellar output. Full Upon Her Burning Lips is a great example of the beauty in simplicity.

Drone metal is one of those genres that is definitely not for everyone. If you’re lucky enough to find some that clicks with you, however, it tends to click hard. Earth is the band that made it click for me with their masterpiece The Bees Made Honey In The Lion’s Skull. That album is one of my favorites ever, and easily my favorite drone album. Full Upon Her Burning Lips might take that mantle at this point, because it’s nothing short of a masterpiece.

Many people believe there’s no such thing as magic. I personally believe there is magic in being able to take such a minimalistic genre as drone and turning it into a masterpiece. Full Upon Her Lips does just enough to keep you enticed and keep melding the atmosphere slowly. The tracks meander hazily along with severely distorted, simplistic riffs front and center. There is a strong essence of doom to the writing and the tone with tons of Earth‘s iconic country/western and blues influence.  This album is enchantingly cathartic, lulling you into an almost static state while it creeps along.

“She Rides an Air of Malevolence” might be one of the best songs I’ve ever heard. Listening to this track through a pair of good headphones is something I would almost equate to a spiritual experience. The heavy use of reverb and feedback permeating the smoky riffs is perfect. I got chills as one guitar chord slowly fades into the back of the track while another packs on a heavy riff. The undulating bass rooted deep beneath both of them just adds another layer to the dynamic atmosphere, with the lazy yet precise percussion leading it all along. I simply cannot get enough of this song. I’ve been listening to it nearly every day.

Full Upon Her Burning Lips is a great example of how atmosphere and the soundscapes music can create are almost more important than the music itself. While certainly not lacking, I find myself more enticed by essentially the essence of this album. My adoration isn’t in the individual notes as much as in the vast tapestry created by the tons of reverb and echoing distortion. The ambient tones feel like more of the center focus than the actual riffs. The fact that Earth, or any group, can achieve that is astonishing.

Bands have a predilection for going out strong on an album, and Full Upon Her Burning Lips is no exception. “A Wretched Country of Dusk” is one of the shorter tracks on the album, but one of the strongest. With more of a funeral doom vibe, incredibly melancholic riffs and an air of depression give this track a much different feeling than most of the album. It is to no fault as it doesn’t deviate much from the overall sound of the album while being markedly different. It moves slowly along at its somber pace like a funeral march, before a massive wave of feedback briefly washes through to end it.

Earth have done what they do best once again- and that is to create an incredibly diverse and vast piece of music at half the speed and half the notes of most other musicians. That is a hell of a thing to accomplish, and it’s a thing they have accomplished time and time again. Full Upon Her Burning Lips is an absolute masterclass of drone, with all of Earth‘s signature touches of country/western and blues all held together with strong doom overtones. The planet Earth is all the better for the band existing, and should be lucky to share a name with such a stellar group.