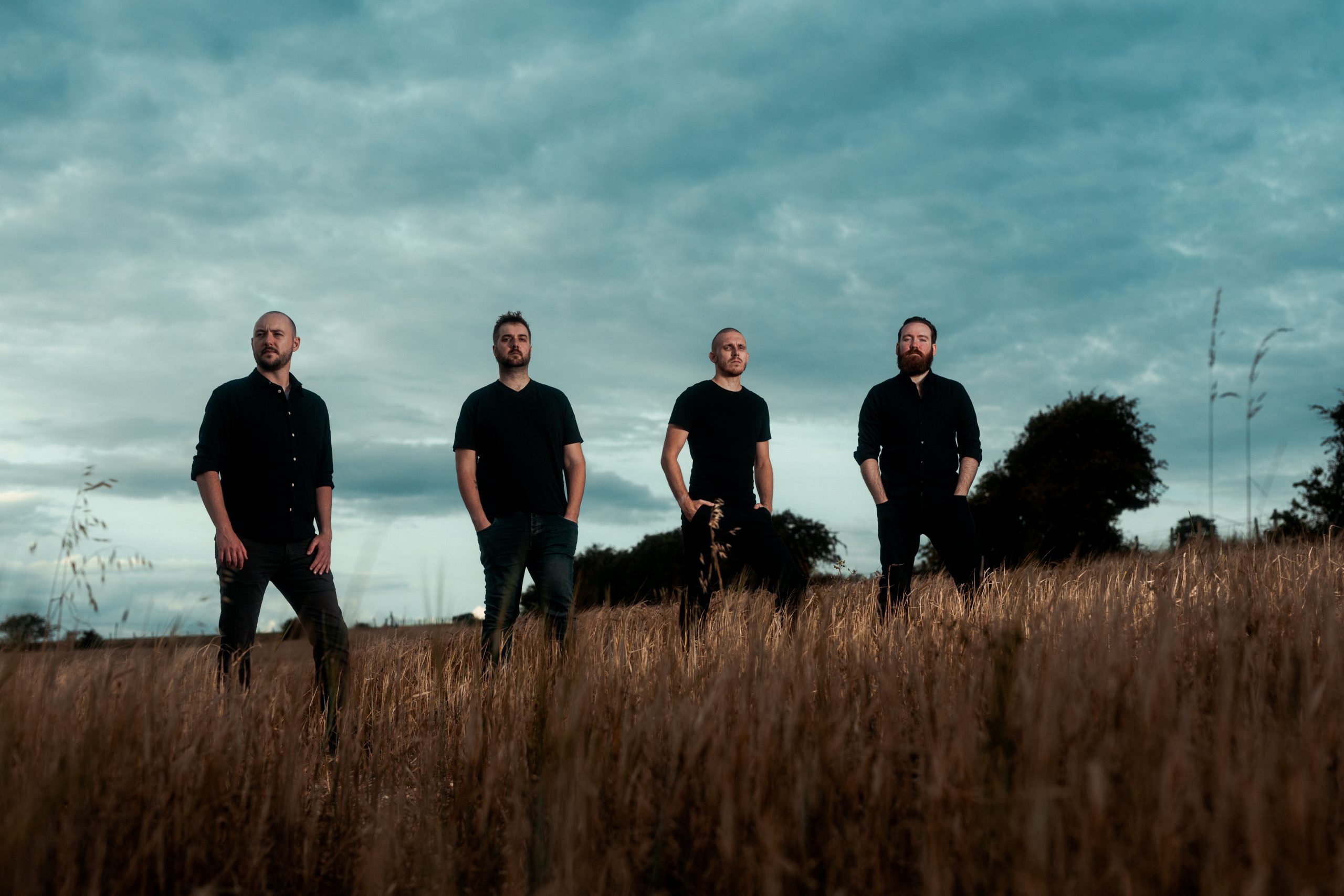 By Vidur PaliwalNovember 16, 2020 No Comments

Countless Skies deliver one of the most progressive melodic death metal albums of the year in their sophomore full-length Glow.

Melodic death metal, a genre loved by many, but built on such a well-defined sound, that very few bands manage to do anything more than copying the ideas that came out in the early ’90s. There is definitely still a lot of potential in this particular sound, but so few bands over the last decade have brought in anything different that one continues to look to the genre founders like Dark Tranquility and Omnium Gatherum for the progress of the genre. The one exception to the above is Be’lakor, who have been consistently breaking that melodic death metal mold by driving in new, challenging, progressive directions. Inspired by Be’lakor and named after the final track on their album Stone’s Reach, Countless Skies promises to push the sound further into newer territories on their own sophomore full-length Glow.

The UK-based quartet in Countless Skies have been together since 2012 – and one I personally have followed since 2014 – following the release of their debut self-titled EP. Both the EP and the subsequent full-length New Dawn in 2016 (which coincidentally was released the same day as the last Be’lakor album Vessels) were solid melodic death metal albums. With hints of potential on both albums, it seemed the band was playing safe, sticking too close to its inspirations, never reaching the level many expected from their sound. Fast forward to the present, and Countless Skies are finally ready to put their own mark in the melodic death metal realm. The performances and compositions on Glow are some of the most well-thought and executed music one will come across, adding a wide array of progressive sounds to their strong melodic death foundation.

One thing that is apparent right off the bat is the perfect execution of the dual vocals. That has always differentiated them from their progressive inspirer Be’lakor, but never has it been delivered with such sublimity. The opener “Tempest” quickly swoops the listener, with the harsh death metal growls of guitarist Ross King dragging one down and the operatic cleans of bassist Phil Romeo raising one high. Aiding in blending these contrasting styles, and equally commendable on its own is the guitar work by Ross King and James Pratt. Their catchy leads and soaring harmonies set the atmosphere across Glow. “Zephyr” is the perfect example, with light acoustic lead chords rippling through the opening verse with clean vocal melodies and harsh metallic tremolo riffs guiding the second verse with low earthly growls. The delicate, ethereal solo midway and the post-metal style crescendo into melodic death metal showcases a songwriting maturity, with a willingness to step into the unknown which was missing in the earlier albums of Countless Skies.

This willingness to take on a challenging path is best exemplified by the three-part title track “Glow.” A 20-minute progressive masterpiece, the song takes the listener through airy light moments and crushing heavy segments, through moments of joy to crippling grief. Where “Part 1: Resolution” swings from aggressive industrial Strapping Young Lad–like prog sound to Opeth‘s atmospheric prog, “Part 2: Awakening” takes a more traditional Finnish melodic death metal approach, reminiscent of the likes of Insomnium. By the time the cinematic “Part 3: Reflection” is in play, comparisons to the likes of Borknagar start sounding futile because, on Glow as a whole, Countless Skies sound like no one but themselves.

One other element that sees tremendous growth is the production value of Glow. Despite enjoying the compositions of New Dawn, the sound on the album was a tad over polished. Juho Räihä, who handled the production on the debut, returns, but ensures there is a warmth and natural tone while keeping the intricate layers of music well discernible, making certain songs such as “Summit” are an unmatched aural experience. The combination of the choral vocals, guest musician Arianna Mahsayeh’s cello performance, and the overall mature musicianship the quartet deliver makes it one of the most expansive moments of melodic death metal music one will come across in 2020.

With Glow, Countless Skies have not only delivered one of the best melodic death metal albums of the year, but finally shown they are ready to go beyond the sound of the artists that have inspired them. Fearless in its compositions, Glow marks a significant stepping step for Countless Skies, one which will hopefully propel them to widen the progressive boundaries of melodic death metal even further.