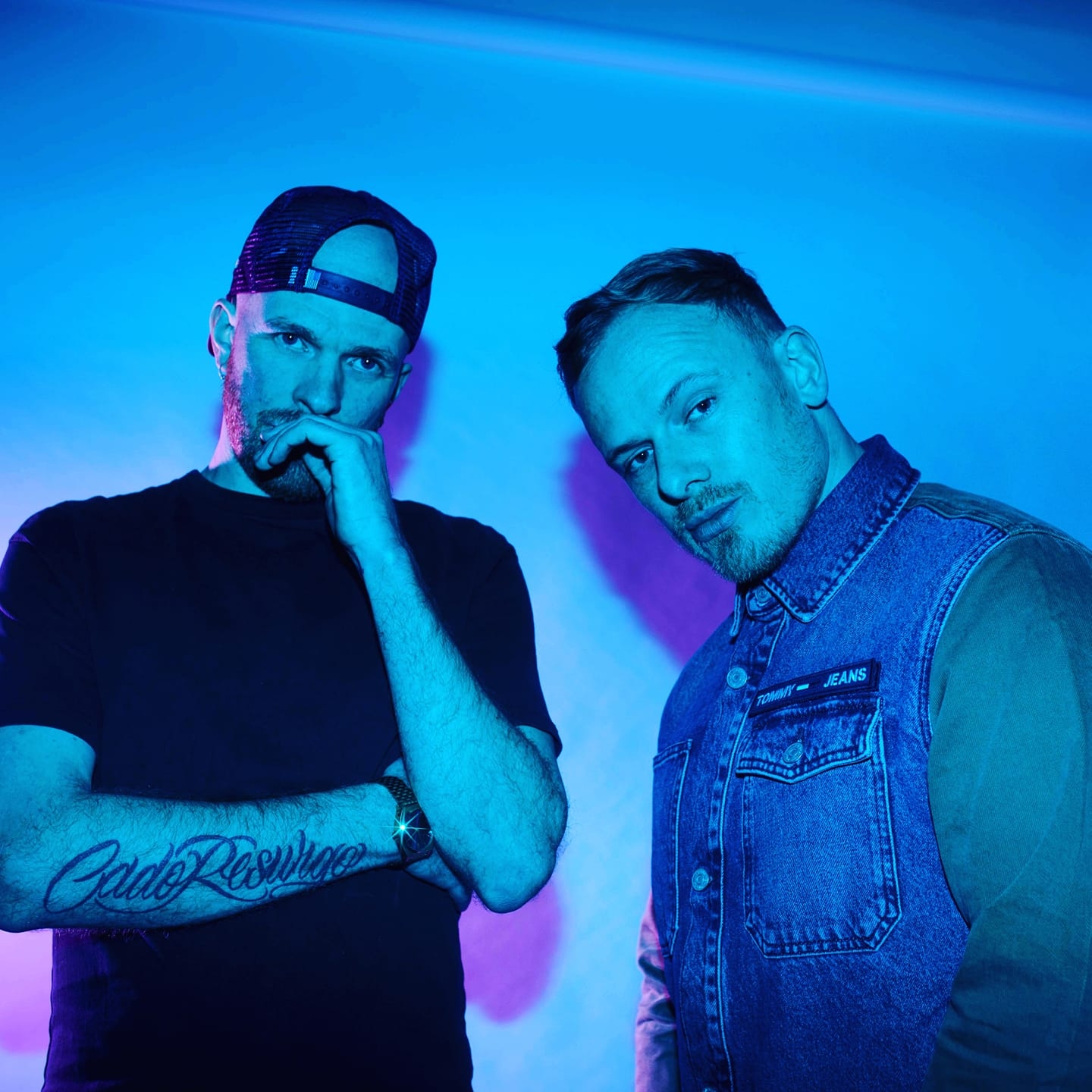 By Faisal BinzagrNovember 15, 2020 No Comments

With Ten Thousand Feet & Rising, The Prototypes have gifted us the drum and bass event of the year. It doesn’t exactly reinvent the formula, but it polishes it to perfection.

Drum and bass is not particularly an ‘album’ genre.

Sure, there are numerous d’n’b LPs out there of outstanding quality, but much like punk, it’s a genre rooted in the underground. While it too has surfaced beyond its garage roots to dominate mainstream music on occasion (see: Pendulum), by and large, the culture remains unchanged over the decades. It’s a world where singles are released, remixed, and tailored to raves. At best, an artist might regularly release EPs. For the most part, an LP from a d’n’b artist is an occasion – you’re lucky if you only have to wait four years between them.

I’ve found that the momentous occasion of a d’n’b release usually unfolds in two predictable ways: as a hastily thrown together collection of tracks – utterly incongruent – or, if you’re lucky, as a carefully curated assembly that easily rivals the quality of albums within genres better known for strong conceptual records. I’m pleased to confirm that Ten Thousand Feet & Rising – the second album by d’n’b duo The Prototypes, and their first full-length release since 2015 – belongs to the latter category.

Upon first glance, this might surprise you. The staples of most stagnant d’n’b releases are seemingly present: the soulful female vocal features, the grime track, the liquid tracks, the club bangers… the remarkable thing is that The Prototypes manage to scramble all of these elements into some seriously enjoyable – and occasionally unexpected – results.

For starters, opening track “Enter the Warrior” features B3NDU on lead vocals, providing aggressive rapped verses. While there’s nothing inherently unusual about this, it’s a tad less common to hear a female rapper on a d’n’b track. Meanwhile instrumentally, the composition owes far more to big beat than it does to grime. It’s an explosive opener that, for lack of better phrasing, tonally conveys that shit is seriously about to go down. A similar mix of elements is utilized to surprising effect later on on the track “Paradise”, in which a bait-and-switch tricks you into thinking that this is going to be that soulful, female-vocal liquid track you’ve come to expect, before quickly unraveling into pure The Prodigy warehouse mayhem.

Big beat is a recurring stylistic element woven throughout the album, and not always in aggressive contexts. The title track, which closes the record, juxtaposes heavy big beat breaks with swelling liquid synths – the kind popularized by electronic artists in the early 2000s. It’s an ethereal sound, albeit one more majestic than soothing by virtue of its huge, thunderous production. It’s a terrific album closer to boot.

In general, the album finds its identity in these ethereal moments. Album highlight “Passion” is a liquid-ish d’n’b tune that could easily have been a cheesy copy-cat of Sigma’s “Changing”, but averts such a fate by steering clear of soul – instead leveraging nostalgic chord progressions, and sounds that feel lifted straight from an early ’00s video game. This might sound a bit strange, but it works. The combination of spectacular modern sound design with old school synth arrangements propels you into the future, with just the perfect amount of nodding to the past.

Similarly, “Reason” tackles liquid in a way that does away with all the cliches you’d expect from a tune of this nature. Featured artist LOWES wields the vocal prowess of a rock n’ roll titan with expert restraint, sounding like a more muscular Enya than anything else for most of her performance here. Meanwhile, breakbeats in the style of old-school High Contrast pair with choir chants and heavenly piano to bring you 2020’s most divine track. No exaggeration, I can’t think of anything I’ve heard this year that sounds more beautiful or life-affirming than “Reason”.

There’s plenty more to explore on Ten Thousand Feet & Rising, but I’ll leave that to listeners to discover for themselves. While it doesn’t reinvent the genre by any means, the album successfully unifies various approaches to d’n’b with forward-thinking sound design, ethereal motifs, and nostalgic flair. It all comes together as my favorite electronic release of 2020, and my favorite d’n’b release in the last several years. Fans of the genre or otherwise owe it to themselves to experience this record; it will likely charm you even if you stubbornly don’t want it to.