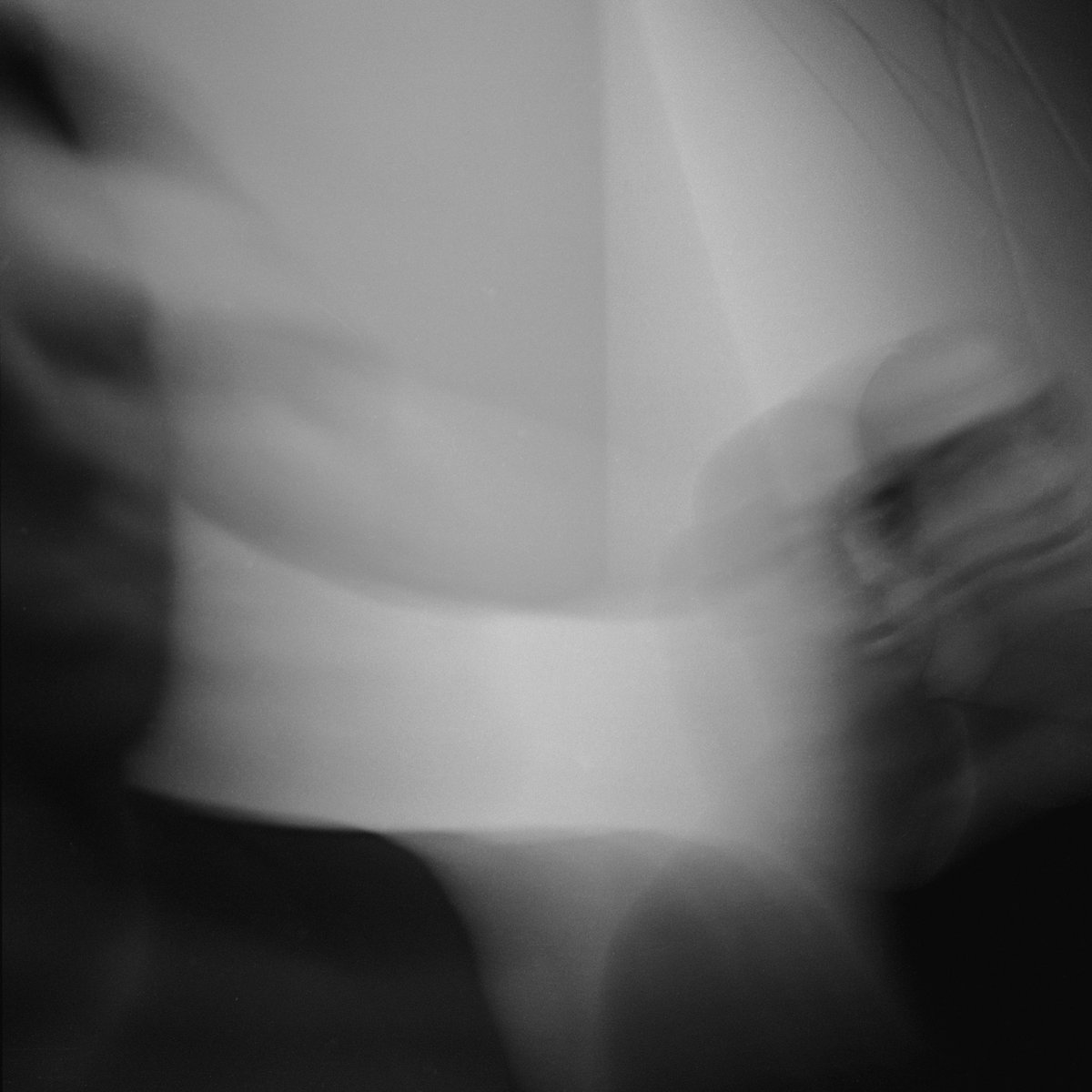 Constellatia – “The Language Of Limbs”

By Rodney FuchsDecember 7, 2019 No Comments

Out of nowhere, one of the greatest blackgaze records of 2019 appears! Expect blast beats, wonderful vocal melodies, clouds of ambiance, and a clean production from Constellatia‘s debut album The Language Of Limbs.

The very first spin of a new album is always special. Strangely, the records I struggle with most are the ones that have to grow on me more than others. Many records that let me down on the first spin later became some of my personal favourites. A similar thing happened to me when listening to Constellatia’s new album The Language Of Limbs. Described as a mixture of Deafheaven, So Hideous, and Pink Floyd, it immediately caught my interest. But at first, I didn’t really feel the production. The sound of The Language Of Limbs is quite flat and misses that fat and low bass-focused shape, which is what primarily let me down. Needless to say, my perception of things changed rather quickly.

“All Nights Belong To You” starts with a broken but clean guitar chord and blast beats. Constellatia won’t even give you a minute of ambiance or preparation at all – they simply start smashing you their riffs around. The vocals, reminiscent of those of modern post-black metal bands like Anomalie, are sung with a deep and ominous voice. Their singer doesn’t force too much power into his delivery, instead employing only a slight guttural distortion, which is what he mainly works with. Throughout the song, an atmospheric component similar to Fallujah’s old material is omnipresent. The guitars appear to stay clean, even though a distorted sound might fit the vocals more.

Ambient pads create a break in a very Pink Floyd-ish fashion, while the guitar chords carefully fade in. Alison Rachel’s vocals come in as smooth and unexpected as the clouds I initially started to describe would start to snow. The melodies sung in “All Nights Belong To You” are simply beautiful; they’re dreamy and heartwarming at the same time. Rachel’s voice is carrying the listener away from these clouds, ever closer to an imaginary sun, until the band’s black metal component tears them down to the ground with its blast beats. After listening to “All Nights Belong To You”, it became quite obvious that this Constellatia record is an absolute gem of modern blackgaze music, and there’s still three tracks left to explore.

A sound in between traditional and modern black metal

The transition to “In Acclamation” is fluid and builds on the same harmonics as the previous song. There’s no clear, noticeable cut between the two tracks, which gives The Language Of Limbs the feeling of being one cohesive work. The vibe also remains the same – until the slowly-paced blast beats at the 2:00 time mark come in, that is. At this point, Constellatia stick to traditional black metal. Only the sound quality is what differentiates them from bands like Darkthrone at this point.

The following minor key-based melody, played on a slightly distorted guitar, is accompanied by fast blast beats and your typical post-black metal shredding. Within the next break lies a relaxing clean part, which could also have been on the latest Kauan record. Furthermore, there are some post black metal and core influences to be discovered in the ending of the song, which might remind you of Numenorean’s Adore. Generally speaking, Constellatia keep their music quite interesting by revealing many diverse influences. It seems like they never set any boundaries for their music, which is a great way to compose.

Twelve-minute-long “The Garden” closes the four-track album. Its beginning, harboring fragile, almost whispered vocals by Lucy Kruger, feels insecure and intimate. The minimalistic background of guitar chords creates a musical landscape of extreme atmosphere and an overwhelmingly emotional setting. As the other instruments come in, “The Garden” transists into a track that really sounds a lot like Pink Floyd. The song changes from this atmospheric and layered display of patience to a more aggressive section that comes with harsh shouts.

Once again there are blast beats that keep the song’s drive going. Soon enough, though, beautiful and well-played guitar solos add spice to “The Garden”. This garden, constructed by Constellatia, sounds like a wonderful place to rest and settle down. Within this song, the band plays around with the contrast of heavy elements and compository patience. At times it might remind you of Xantochroid or Deafheaven, while at others it just sounds like the logical culmination of the previous three songs. A short repetition of the song’s main riff rounds things up, ending the album in an epic and mind-blowing way.

I haven’t expected to find another record like The Language Of Limbs, but sometimes a surprise is just around the corner. If you are searching for one of the definite blackgaze highlights in 2019, go and listen to this album. Otherwise, you would be missing out something big.