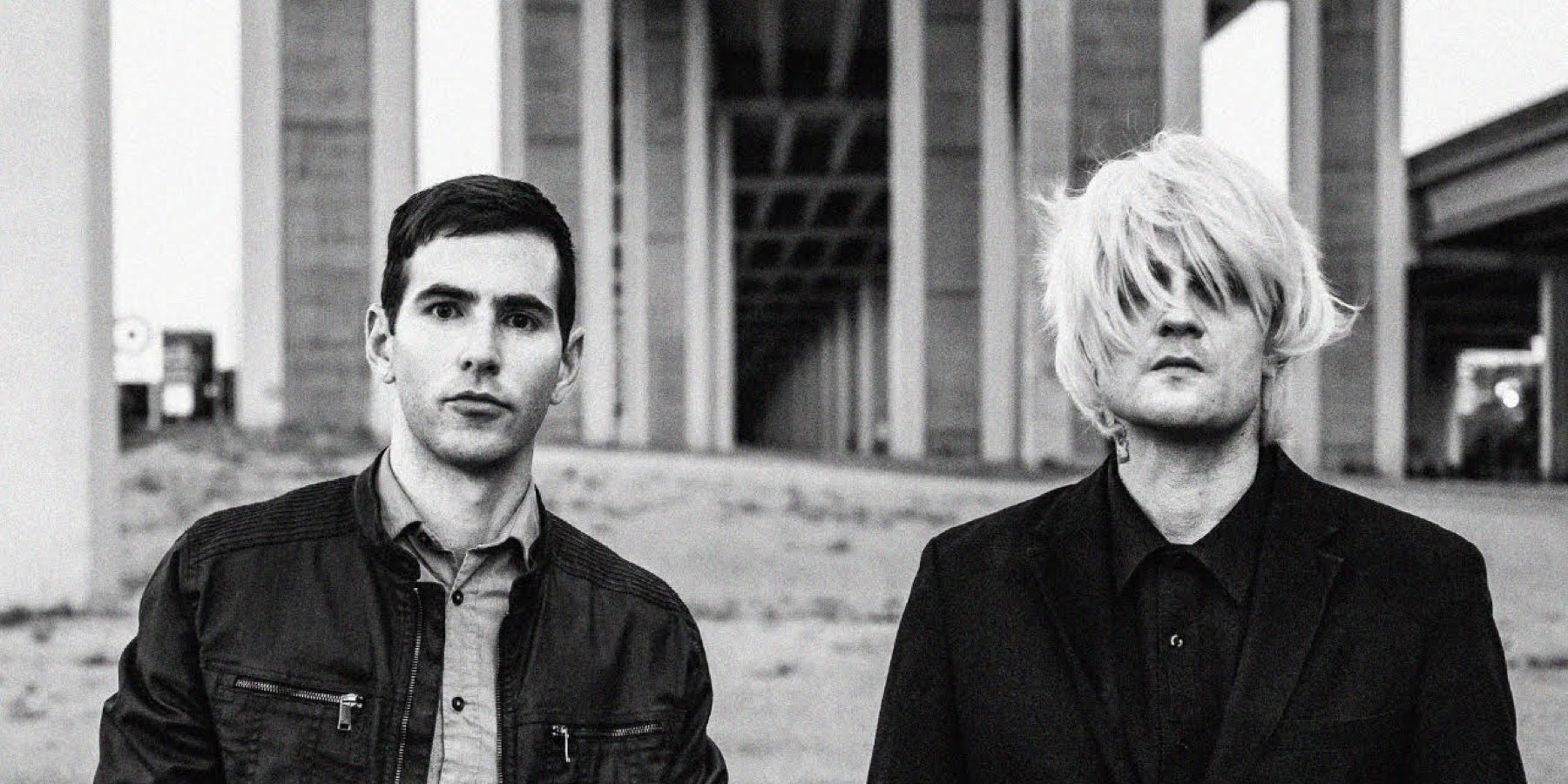 See Street Sects Live with Elizabeth Colour Wheel on their December 2019 US Tour!

Experimental noise duo Street Sects will be hitting the road with Elizabeth Colour Wheel this December, starting at the legendary Saint Vitus Bar in Brooklyn. This is a continuation of their current tour of the US, which started on December 4 with Fire-Toolz and Meth.

Fusing industrial noise elements and hardcore punk, Street Sects released a new mini-EP, the fourth part of their Gentrification series, on November 22. It consists of two short, but very sharp songs, both riddled with the band’s bitterness and disillusionment at the state of the world and the ever-growing wealth gap. Disappointment oozes from these songs, disappointment with those in positions of power who choose to do nothing, or even use these situations to their advantage, but also disappointment in themselves – Street Sects write, ‘the irony of this topic being weaved into the narrative of a self serving, monetized, navel-gazing piece of “art” is not lost upon us’. This self-aware hypocrisy fuels much of their music, the resentment finding its way into the songs in a hundred different ways.

Supporting them on this leg of the tour will be five-piece Elizabeth Colour Wheel, whose appearance at Roadburn 2020 was announced last month. Weaving together all the best elements of doom, punk and shoegaze, this band is a force to be reckoned with, and their most recent album, Nocebo, is a beautiful nightmare.

Catch the two bands on these dates:

Street Sects will be continuing their tour in January with portrayal of guilt. Give Street Sects and Elizabeth Colour Wheel a like and a follow over on Facebook to keep up with additional tour news, ticket info, and more!