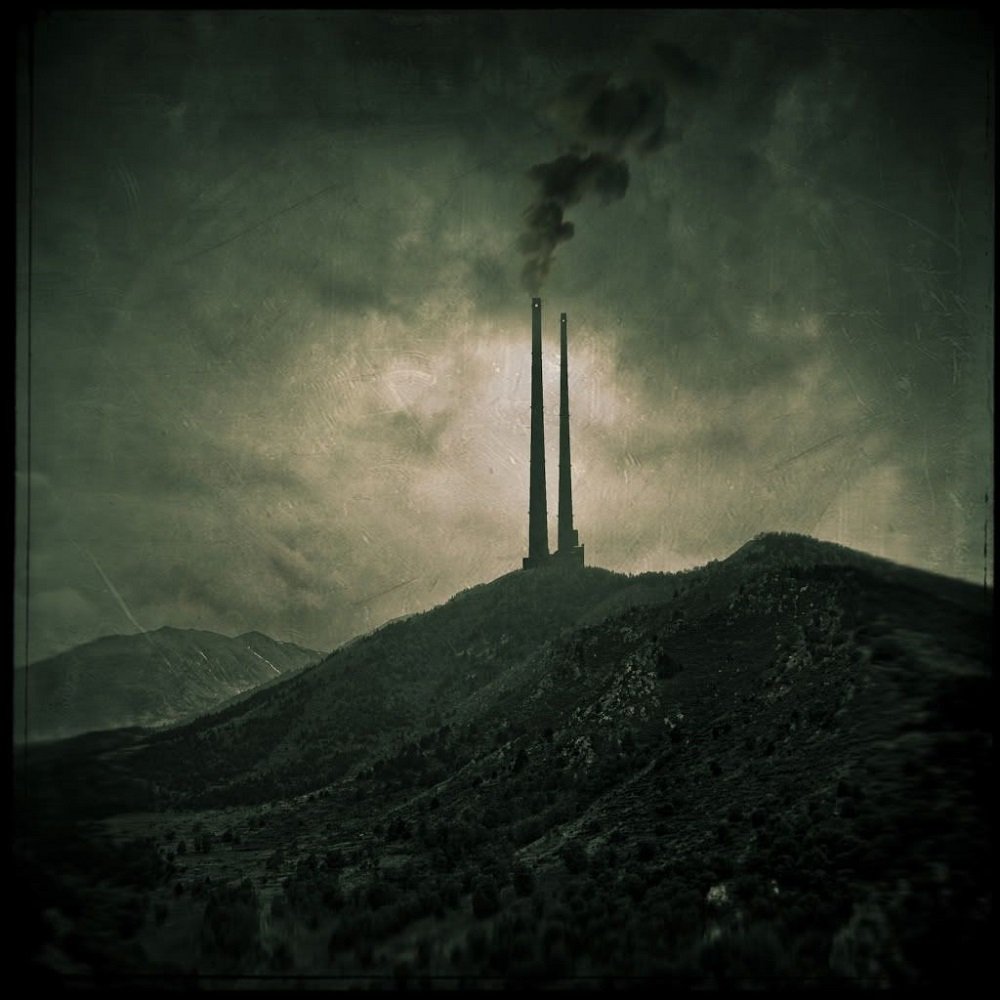 A SCENE IN RETROSPECT: Amia Venera Landscape – “The Long Procession”

By Dominik BöhmerDecember 7, 2019 No Comments

Before settling down to put together this episode of A Scene In Retrospect, I asked myself ‘Why should I write a detailed introduction about this record when I have four great texts – written by four very excited people no less – coming up that cover everything anyone would need to know about it?‘ I came to the conclusion to yield the stage to EIN members Inter, Rodney, Billie, and Robert as fast as humanly possible, so that you may indulge in their perspectives on Amia Venera Landscape‘s masterpiece The Long Procession. And that’s exactly what I’ll do now.

Only a few records really stand out in the way The Long Procession does. Amia Venera Landscape are probably the most exciting and unique metal band that Italy has to offer. While we’re still waiting for the band’s sophomore release, The Long Procession just keeps growing. Even if we might never get another album, this one will stand out forever. All you have to do is listen to The Long Procession in full, as it’s a musical journey that needs all of your attention. Like a good book or movie, it tells its own story through an aural narrative instance of heavy post-metal, chaotic mathcore, perfectly placed vocals, and fantastic sound design.

I found myself smiling while listening to the instrumental progression of “Marasm”, which delivers pure energy and emotionality through its runtime. The interplay between moods is like the contrast of light and shadow. On the one hand there’s the angelic clean singing that brings in the light, while the dark shadowing clouds are formed by the aggressive instrumental and the harsh shouts.

Apart from the great musicality, Amia Venera Lanscape’s The Long Procession is probably the very best record when it comes to sound design. Some tracks like “Ascending” only live through the incredibly well-placed production choices, which creates a unique and very dense atmosphere. This atmosphere is exactly what the artwork is associated with for me. Overall, the mixture of lush post-metal and extremely technical instrumentation makes this record truly progressive in its spirit. The calm clean parts and melodic passages stand in contrast to the thoroughly chaotic and melancholic mathcore sections. All this together creates a masterpiece, which is definitely one of the very best, if not even the best, metal record of our time.

The Long Procession is (arguably) one of the best albums in the extreme music niche. It is a towering, genre-bending, monolithic monster that spans just a few minutes over the one hour-mark. Amia Venera Landscape have crafted a record that is unlike any other out there, save for maybe a few experimental hardcore records that may be likened to it.

I’m honestly at a loss on what can be said about this album or how this can be worded in a fashion that isn’t exhaustive. Stylistically the album brings together hardcore, post-metal, and ambient with mathy overtones in a unique way. It has a one of a kind way of narrating its aural story using each of these elements with an ingenious mindset. Transitions are executed seamlessly between the differing styles lending further to the great cohesiveness of the record.

While the aforementioned styles may sound like they can’t work together, the band makes it happen with an organic flow, almost as if there is no other way this iteration of sounds could have taken shape. In this regard it feels like every second of the album is painstakingly put together with great attention, forging a vision that is both clear and ambitious in its scope.

To describe the album from an emotional standpoint, I could say I’d be at an even greater loss than for its strictly musical properties. It is a rapturous display of power, prowess, and sensibility while hearkening to our inner darkness, all of which is sometimes cut by the serene ambient segments; as if to shed light and/or hope over that which may be forlorn. Or it can be seen on its polar end, a well of light that is slathered in shadows. Regardless, it is an extremely intense record and it is easily one of the finest records both musically and emotionally, which I’ve had the chance to run across.

My relationship with The Long Processions could be a classic love story, with all the ups and downs, but everything is held tightly together by deep and earnest love.

When we first met, I was deep down the core/prog rabbit hole, and Amia Venera Landscape were presented to me as such. A mathy post-hardcore band from Italy. Nothing too special, right? Oh dear, how wrong and naive I was back then! Quickly after the first impression I realized the depth, the maturiy displayed within the songwriting and the cleverly placed motifs. The Long Procession is so much more than a bland post-hardcore album – it’s packed to the brim with jaw-clenching intensity, comforting darkness, and immersive lyricism. Over the year, the album took its place in my personal pantheon of the best albums ever created, being unbelievably on point on every possible level. An ongoing sonic stroboscope pulsates in your conscious, opening your up for the beauty and density which lies beneath the surface.

The band manages to blend post-metal and mathcore with hardcore sensibilites, always merging the right amount of technicality with musical world building and atmosphere. The sparsely used clean vocals offer a great contrast to the bleak harshness, while the production manages to spotlight cold grittyness with bright warmth.

Only a few albums reached the level of admiration TLP has, and I guess only a few ever will. Still, after all the praise, there is still a big and nagging elephant in the room. Back in 2015, the band announced their second full-length album Vision I: The Great Mystery, and we are still waiting. I still have a lot of patience in me, despite facing tantalizing silence from the band, but based on the two singles they released in between: waiting is the longest time. I’m ready. Listen to The Long Procession and make your list of favorite albums a better place.

The Long Procession is an album I had honestly never even heard of until this episode of A Scene In Retrospect was announced. I ignored the sign-up for it at first, until I realized how excited some of my other team members were to speak about it. I decided to hop on board, and I can’t express how happy I am that I did! This very well may be one of the best metal albums ever written.

Amia Venera Landscape have something for just about anyone here. Vicious screams backed by frenetic riffs and pounding double bass highlight moments of the album, while beautiful melodies and singing follow right behind it. “A New Aurora”, which has become one of my most-played songs this last month, is a perfect duality of the heavy and light intertwined, creating one of the most gripping seven-and-a-half minutes I’ve ever spent listening to music. It’s rife with ambient electronic movements (like most of “Ascension”) that create a whole new atmosphere and open up the breathing room as well. It’s all done so tastefully that there really isn’t a moment wasted on the whole album.

If you have not heard this album and are a fan of progressive metal, I strongly consider you to do so. This stands shoulder to shoulder with some of my all-time favorites, and is a piece of music I most definitely be frequenting from here on out. People have waited with bated breath for nearly a decade for a follow-up, which is damn near criminal. Hopefully I won’t be waiting with you all for a whole other decade. If you’re listening Amia Venera Landscape– please come back. We all need a bit more of your beauty in our lives.

And there you have it! I hope I didn’t promise too much in terms of general excitement throughout this episode. You might’ve caught on to the fact that Amia Venera Landscape and The Long Procession are extremely close to the hearts of many among our team, and for good reason. Either way, what are your thoughts on this band and album? Feel free to share in the comments, and make sure to come back in two weeks for the final episode of A Scene In Retrospect of 2019!