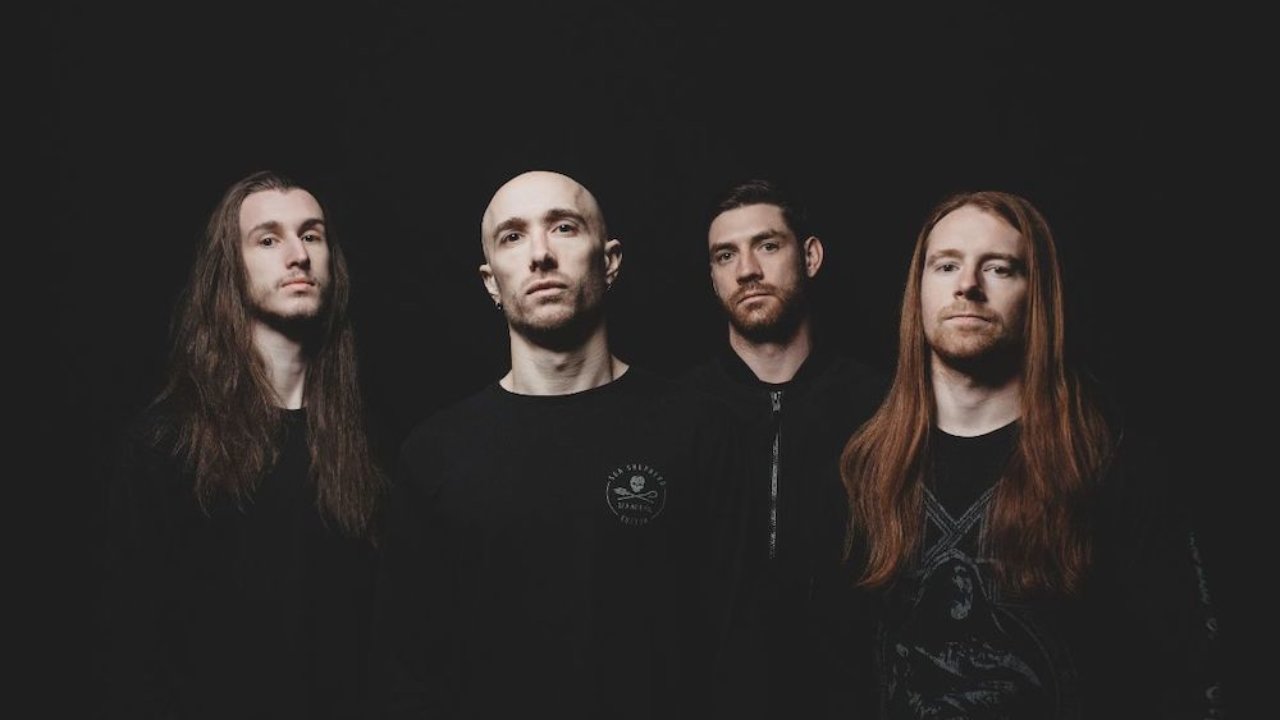 By Robert MiklosDecember 7, 2019 No Comments

British modern thrash/melodic death metal phenomenon Sylosis returns from the shadows to announce their first new album in almost five years. The new album is titled Cycle of Suffering and will be released on February 7th through Nuclear Blast Records, which has been their home for well over a decade since their debut record Conclusion of an Age. Sylosis will also headline their first show in four years at Islington Assembly Hall in London on February 13th, promising one huge show.

Founder, guitarist, and vocalist Josh Middleton had this to say in regards to the new record:

‘After three long years, Sylosis are back! I want to thank all of our fans for their patience and support over these last few years. Cycle of Suffering is dedicated to them. With this new chapter, we close another; I’d like to thank Carl Parnell for his time in Sylosis. Many great memories made with him and I wish him the best in his career. Now we welcome Conor Marshall to Sylosis! Another man in another band (Conjurer) – Conor is an amazing player and compliments what we do really well.’

The band are known for their fresh take on thrash metal tropes which have been seamlessly blended with melodic death metal tendencies and sometimes even more progressive approaches. The band even released a fresh music video to accompany a single off of Cycle of Suffering. The song is titled “I Sever”, and it packs all the punch one would expect knowing the band. For those of you that aren’t familiar with their sound, well, “I Sever” kicks with the riff-laden goodness that is characteristic of the band, along with a crystal-clear production value. It comes packed with plenty of grooves, powerful vocal delivery, and all the grit you can handle. Alternatively, in short, you know – just check the song below, you don’t have to take my word for it.