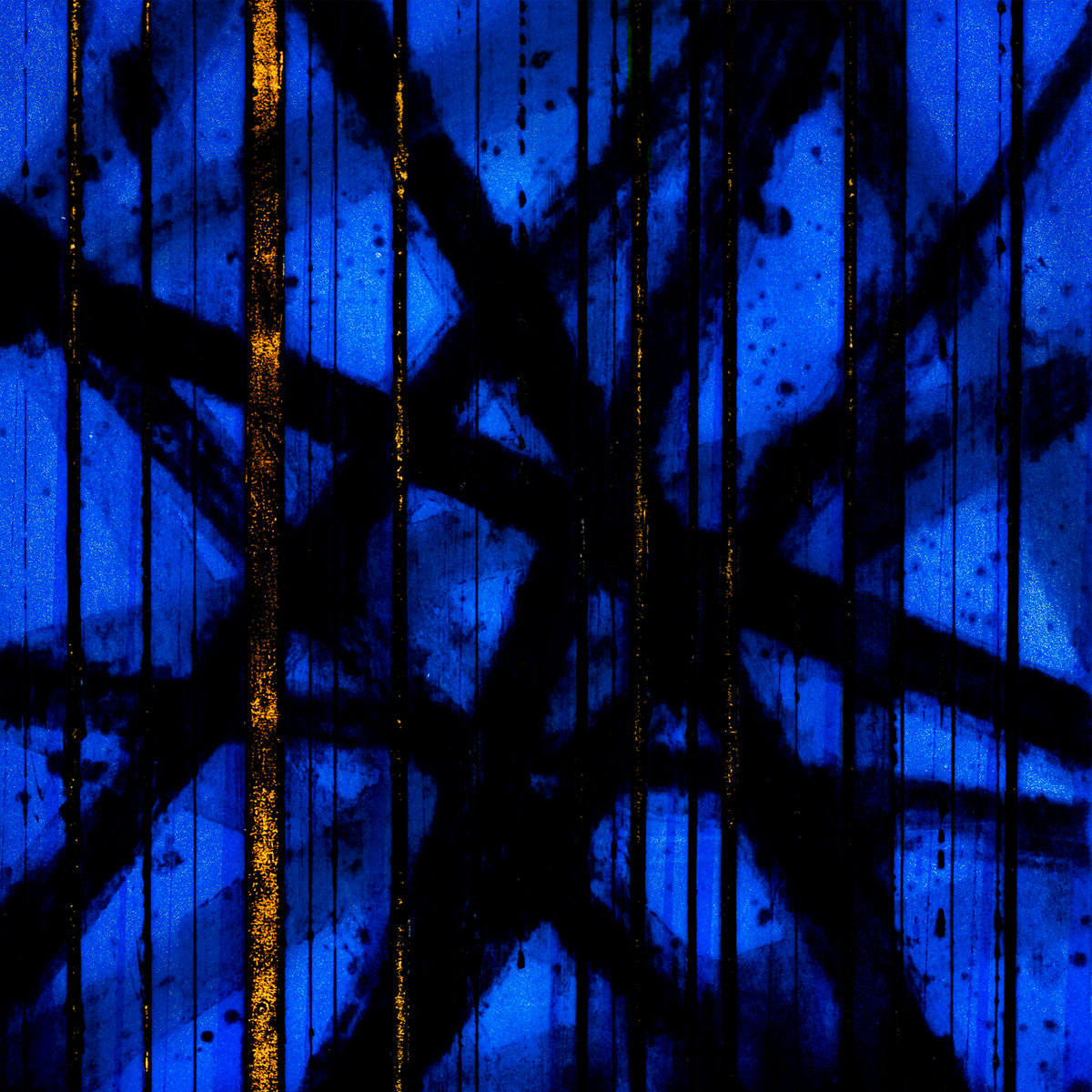 Time to Die? No, I don’t believe it is — I’d wager that it’s a good time to be alive, if only to be able to witness the new album by Christine Ott.

Black lines dripping, almost organically, over shades of luminescent blue; speckles of golden orange form sporadic lines that reach from top to bottom. The cover art of French contemporary classical/experimental composer Christine Ott’s new album looks — not threatening, but certainly ominous, and eerily comforting. And what a title: Time to Die. It appears that the pianist, widely recognized for her mastery of the ondes Martenot, has had two of the most taxing subjects of human existence on her mind while creating this set of songs — death, and the inexorable passing of time.

Time to Die. Time. To. Die. Whatever could this title imply? Is it a confirmation, menacingly spoken, that our time indeed has come? Or could it be nothing more than a gentle reminder of our ultimately transient nature, a tender, soothing hand on the aching shoulders of those who have yet to face their final hour? Confusingly enough, the music itself seems to point in both directions at once. It’s not dark, at least not dark in the way we tend to envision the destruction of our physical form and the endless night of the spirit that follows; yet it’s not entirely devoid of the bitter tang of inevitability, either.

Perhaps it would be the safest bet, then, to assume it’s nothing more than a snapshot of reality, where we go towards our own departure with one eye laughing (out of gratitude for the moments we were allowed to live) and one eye crying (over those we might miss out on after we’re gone). Oh well — however Ott herself meant for Time to Die to be received by whatever audience it may end up reaching, I’d say she achieved it brilliantly, even if it ends up contradicting my own interpretation.

It’s a miracle to me that this album was recorded by only three people: Ott herself (on harp, ondes Martenot, piano, vocals, synths, and percussion) alongside Mathieu Gabry, who appears on tracks 1, 4, 5, and 8, contributing arrangements as well as handling keyboards, vibraphone, and effects, and Casey Brown, whose spoken word can be heard on track 1. Conversely, this means that Ott handled half the record on her very lonesome, which makes it all the more impressive that everything is so tastefully layered. From its most delicate touches to its most imposing drone, Time to Die’s sounds are sculpted to near-perfection — for that, credit must also be given to Benoît Burger and Lawrence English, who handled the mixing and mastering process, respectively.

There’s a lot to take in, different musical landscapes to admire. It has become somewhat of a compulsion for contemporary classical composers to look outwards for inspiration, and Ott too takes cues from various disciplines (including, but not limited to, electronic music, drone, and ambient) to craft her pieces. My favorite song on the album, “Horizons Fauves” (French for ‘wild horizons’), exemplifies this meeting of traditions quite well, as Ott constructs a lovely piano piece à la Arvo Pärt/Lubomyr Melnyk over a wafting backbone of synthesized ambiance.

If I had to sum up the experience I’ve had with Christine Ott’s latest album in two words, I’d be tempted to simply call it ‘painfully beautiful’. There’s a sublime, floating ache to every note that resounds over the course of Time to Die’s roughly 45 minutes. It is hard to pinpoint its exact effect with mere words; surely my frequent detours and abstractions must’ve given that much away. Don’t let them fool you into believing that the record might be insubstantial, or worse, inconsequential — its emotional weight, if decidedly ethereal, is still very much palpable; its sheer artistic brilliance blatantly obvious to anyone who cares to listen.