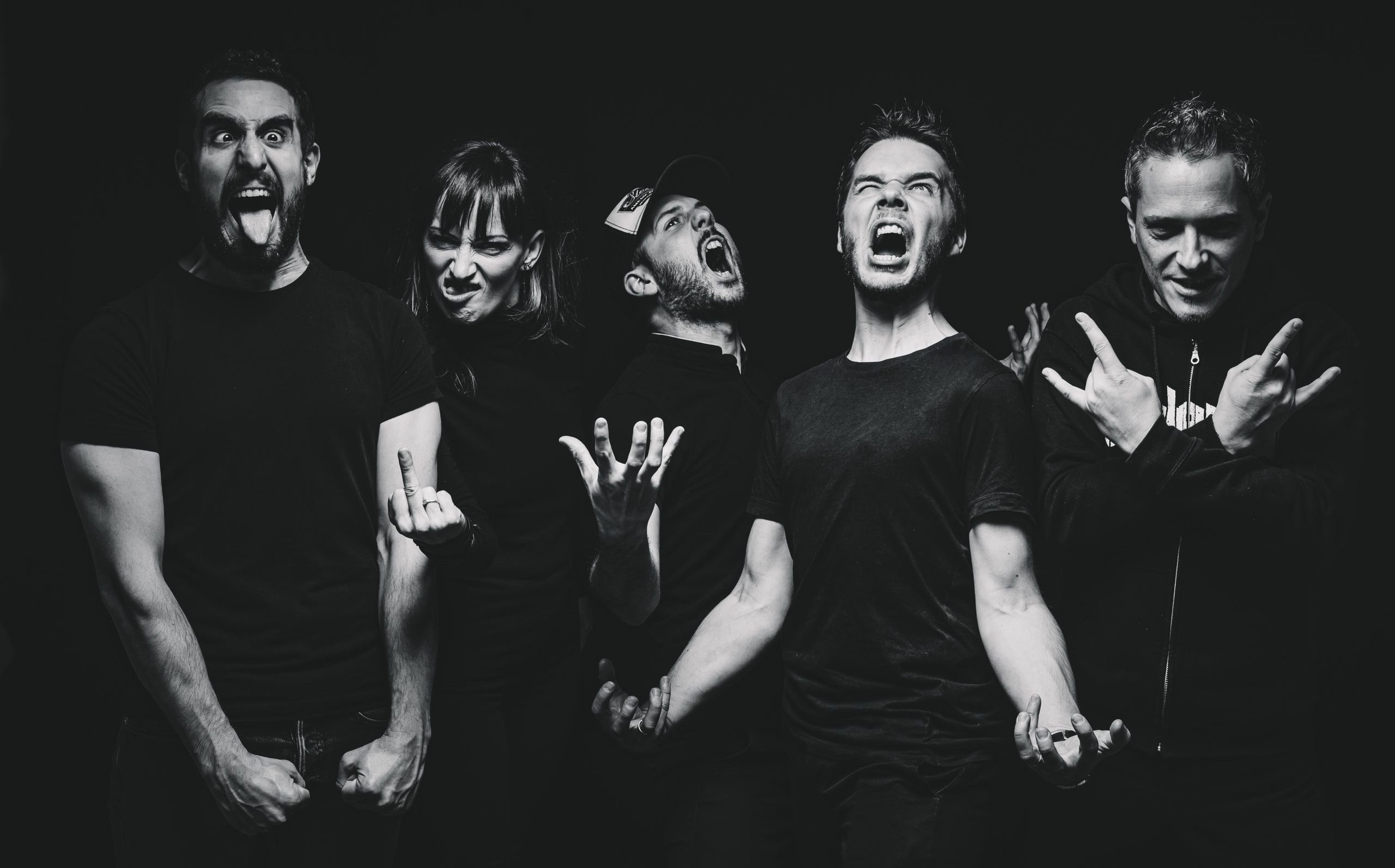 By Carlos Vélez-CancelApril 17, 2021 No Comments

Indulge yourself in big riffs and infectious melodies with Los Disidentes Del Sucio Motel‘s newest and most mature album to date, POLARIS.

Let me preface this review with a tidbit about my music-listening habits. Sometimes, all it takes for me to check out a band is their name. Does it sound intriguing? Bizarre? Downright outrageous? Fuck it, I’m automatically sold. Of course, some would find such interesting band names to be a bothersome barrier when it comes to listening to their music, which I understand to an extent. Yet, I can’t help but marvel at the possibilities of what I might stumble upon beyond the established moniker, whether the music would stay true to the name or whether it’ll be something else entirely. Cue Los Disidentes Del Sucio Motel.

With a name that roughly translates to ‘The Dissidents from the Dirty Motel‘, I just had to let curiosity get the best of me, pick their most recent album, POLARIS, and write a review. Better yet, it only took me a listen from one of their songs to conclude that this was not going to be a disappointment. Yeah, this is a feisty one, dear readers.

Los Disidentes Del Sucio Motel are a French stoner (we shall discuss the accuracy of labeling them as such later!) hard rock band with five full-length records that span over 15 years. They are what you would expect of the subgenre: heavy, raunchy, and with a lot of taste and punch. Going through a quick overview of their discography, there wasn’t a moment where I didn’t smirk while lightly bopping my head to all these chunky riffs. With their 2016 release, Human Collapse, however, the band saw fitting to broaden their sound by taking a more emotional and musically in-depth approach with their established stoner rock concept. POLARIS continues this same pattern, championing a particular sonorous style that finely balances the heavy and the melodic that will for sure please newcomers and veterans of this subgenre alike.

“Blood-Planet Child” was the culprit that got me wanting to review this album. The way the song sets up this otherworldly tone, to then obliterate you with such an explosive riff, is a crime that should not require proof of intent, lord. The entirety of it is thrillingly heavy and brimming with energy. The production is fuzzier than ever and amplifies their sound to a whole other level. Along with the interstellar atmosphere laid out by the keyboards and the infectious vocal lines, “Blood-Planet Child” absolutely set a precedent to POLARIS being Los Disidentes del Sucio Motel’s most expansive work to date.

Sure, there are cuts such as “Earthrise” and “Horizon” that will certainly satisfy those who desire grittier and slower-tempo jams, but this is where the similarities practically end. Both songs nevertheless showcase the palette of styles the band managed to incorporate effortlessly on this album — particularly the former, which fortifies a Devin Townsend-esque wall of sound with vocal layerings that are quite mesmerizing.

POLARIS brings out colors and textures that are as diverse as they are also just enough to not become too overwhelming. The strangely uplifting reveries emanating from each song furthermore round this album into an overall pleasing listening experience. “The Plague” and “The Key” exemplify this in a stellar fashion, alternating between moments of coarseness and ethereal sendoffs that transport you to the outer rims of our terrestrial abode. You also have curveballs thrown at you, such as the ones on “Alpha Ursae Minoris”, where the opening riff is laced with blackened prog goodness coupled with the jovial spirit of pure and unfiltered rock.

I did come across some shortcomings on POLARIS though, albeit not enough to fully wane my enjoyment of it. I found that some songs are overshadowed by others, slightly affecting the flow and impact of the album in its entirety. “Blue Giant” is the one that comes to mind immediately. Positioned between heavy hitters “Dark Matter” and “The Plague”, the song tends to slowly slip into the background, and while there certainly are segments that made my ears perk in interest — especially the vocal melodies — it does come off as out of place or forgettable in comparison.

POLARIS is evolution in motion, as Los Disidentes Del Sucio Motel continue honing their hard rock and metal sound while filling the gaps with fresh ideas that make it even harder to pigeonhole them in a specific genre or label. It is clear to me that they know they have plenty more to offer, and this album is but a teaser of that. This is definitely a well-rounded release that you can listen to anytime and anywhere without complaints. I’m just glad that my silly listening habits led me to a damn solid band that craft some damn solid tunes. Yes sir, consider me a fellow dissident from now on.