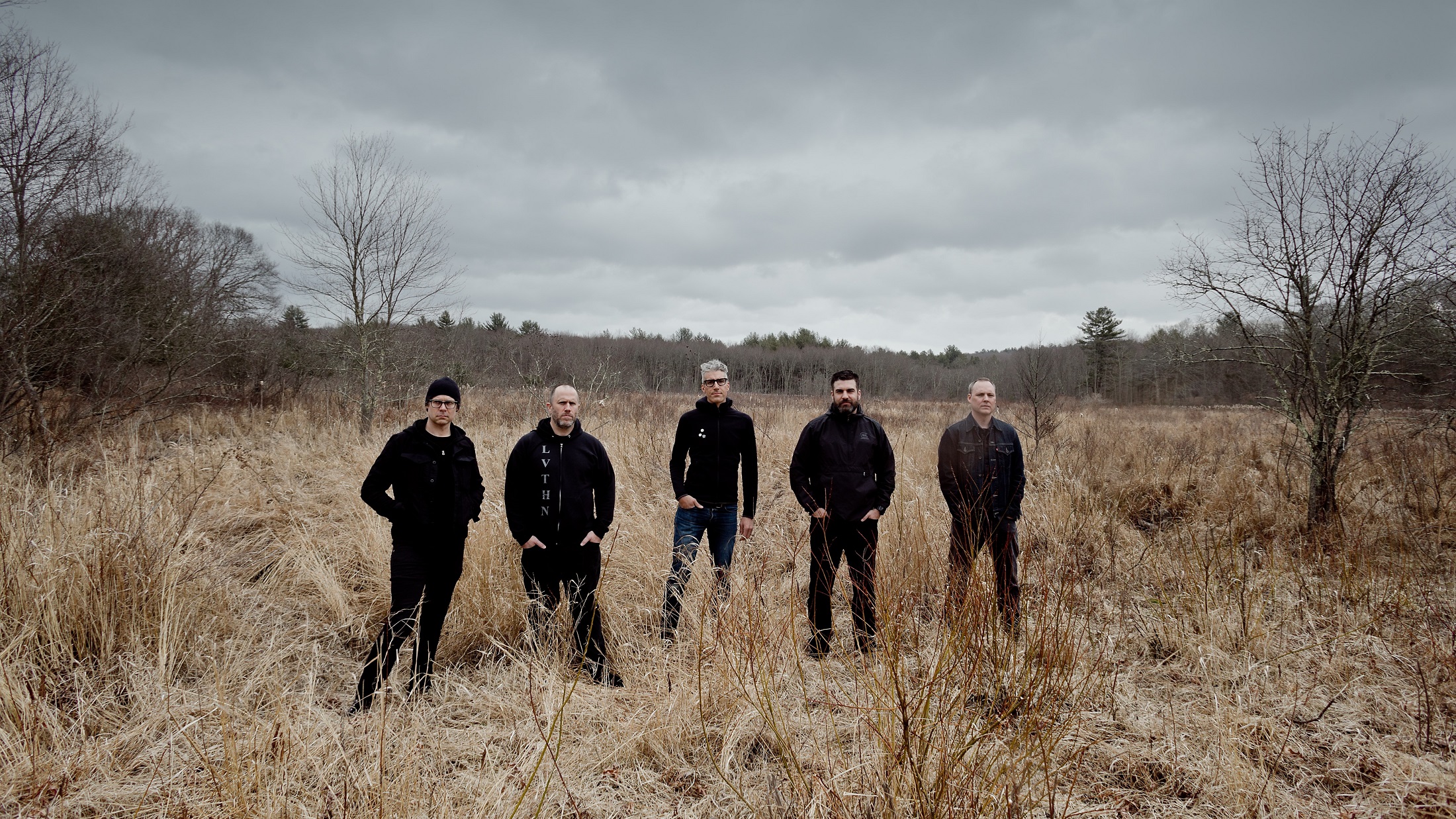 Cable – “Take The Stairs To Hell”

Underground sludge metal veterans Cable return with a hard-hitting album in Take The Stairs To Hell, incorporating a diverse set of sounds and influences.

In this day and age of the internet, the amount of new music the world is treated to every week is just mind-boggling. Even the best of us cannot keep up with everything, and it often reminds me of the famous saying ‘If you don’t stop and look around once in a while, you could miss it.‘ That very same thought ran through my mind as I listened to Take The Stairs To Hell, the latest album from Cable.

Unfamiliar with the band’s earlier works, I was pleasantly surprised to discover that Cable has been around for over 25 years and Take The Stairs To Hell is their 7th full-length album, one that comes a decade after their last album The Failed Convict. I was further surprised to discover the band was formed by Jeff Caxide (of ISIS fame) and Randy Larsen (who also played for ISIS during a short stint in 1998-99). Needing no more, I was quick to snag the album from the Everything Is Noise review-list, and I’m happy to report that the album delivered beyond all expectations.

Take The Stairs To Hell mixes doom metal, hardcore, sludge, and all their variations into a truly enjoyable amalgamation, that is heavy and refreshing at the same time. In a quick span of just over 30 minutes, the band manages to deliver eight tracks (nine, if you count the 30-second intro) that manage to perfectly stitch together fuzzed-out riffs and melodic soundscapes. With songs flowing into each other, despite a clear demarcation in their respective sounds, the experience feels similar to a journey, almost analogous to traveling from troubled lands straight into hell.

Right after the album intro “Forest Dream,” “It Cost Me Everything” wastes no time to bring out the heavy sludgy grooves, reminiscent of pioneering acts such as Crowbar. Building on this foundation, Cable construct their own sound, by incorporating psychedelic/stoner rock elements into the music. “Black Medicine” (the longest track on the album) stands as a good example, as it sees the band excel at showcasing the breadth and depth of their songwriting. After a straight-up heavy start, the track slows down to give a breather before the psychedelic guitar solo allows the track to shift into much more Mastodon-like progressive territory.

The rest of Take The Stairs To Hell continues to show different facets of Cable‘s sound. “Rats on Fire” shows a much more bare-bones, doom metal approach, as Peter Farris’ raw preaching vocals lead the charge. Whereas “Rives of Old” brings in the basic elements of post-metal, quite akin to the style of Neurosis, with the combination of distorted riffs and clean guitar leads by the duo of Bernie and Chris. The one-two punch with the title track “Take the Stairs to Hell” and instrumental outro “Come Home” leaves the listener with a haunting soundscape, as if they had actually reached the gateway to hell.

My only complaint with the album is the fact that the shorter tracks such as “Low Man” and “Eyes Rolled Back” lack memorability and are lost in the album. These tracks do possess some finer shifts in tempos, but they still feel one-dimensional and repetitive over repeated spins. Nevertheless, the experience of the band members is evident through the fantastic ebb and flow that the album maintains throughout its runtime. This is further augmented by the excellent production, as each instrument is completely discernible from the rest, despite keeping a raw and sludgy overall sound.

Take The Stairs To Hell is one hard-hitting record, that shows the Connecticut based sludge veterans Cable at the top of their game. With a nearly perfect balance of melodic rhythm and straight-out aggression, it will hopefully help the band transcend new heights and gain a bit more public attention, something they truly deserve.