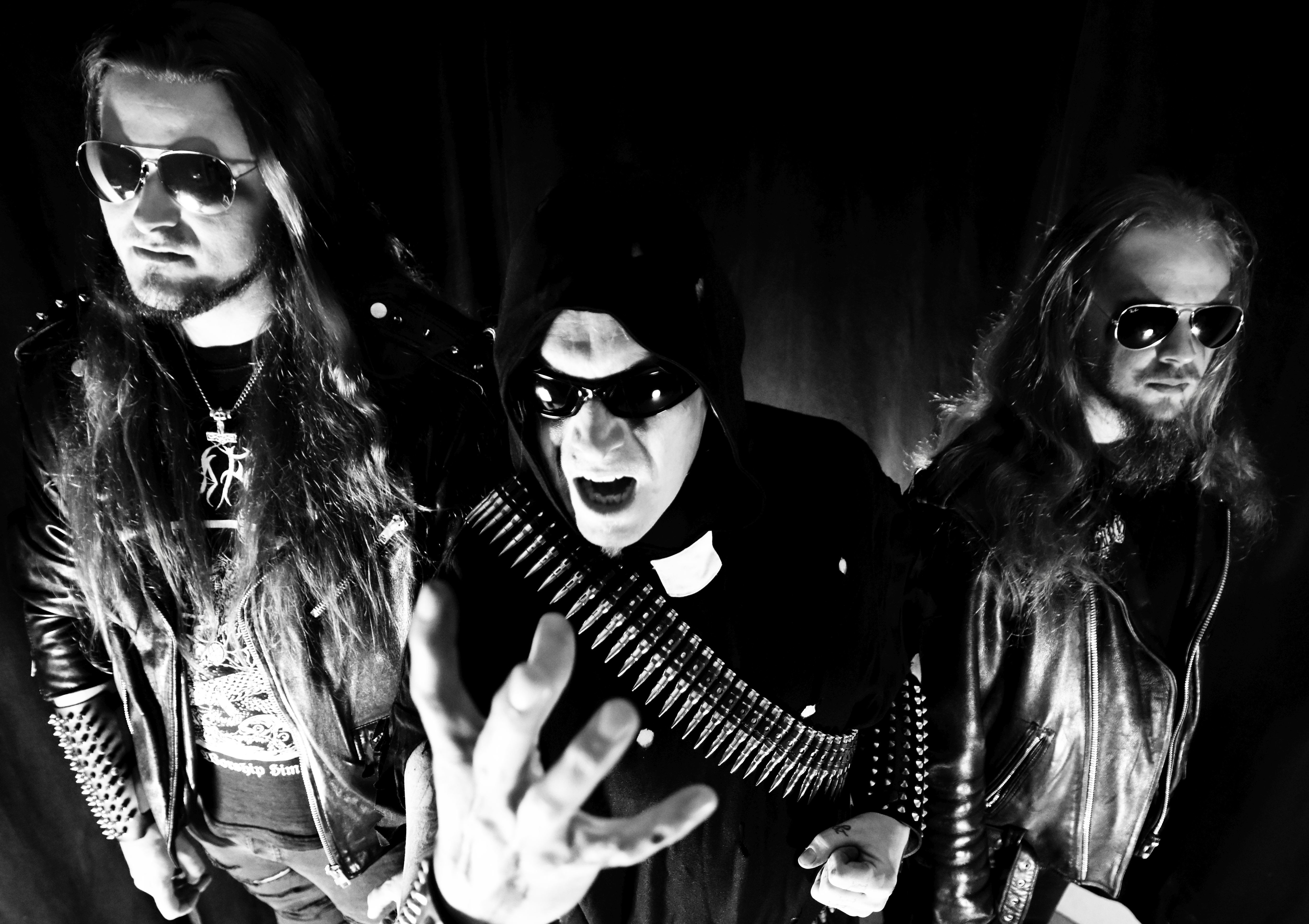 Urn have been in the game for a very long while, and they ain’t quitting any time soon. Since the 90s, they have been providing loyal service to the blacker realms of Finnish metal, with just a few turbulent blockades along the way. In this most recent chapter of their career, the band appear stronger than ever, and a follow up to their successful 2017 release, The Burning, has been an inevitable and largely welcomed prospect.

Well, that time is upon us, as they have teased their brand new album, Iron Will of Power, which is set for release late September. Not only that, but we have an album single to keep us occupied in the meantime. Behold “Malignant Strange Vision”! It’s a belter.

It’s fair to say that the song is a refined vision of the classic Urn formula. It’s tight and passionate, approaching thrash with a proudly vintage stance that Urn have always modeled themselves on. As with The Burning before it, it’s nice to hear a sleeker level of production as opposed to the more rustic sounds engineered by the band in the 90s and 00s.

In any case, that sense of high-adrenaline adventurousness remains as strong as ever. Of “Malignant Strange Vision”, Urn had this to say:

‘In the darkest hours, when facing all fears and inner demons which drive you to a world beyond, there is no escape. No salvation, no solution but one. What could it be?’ 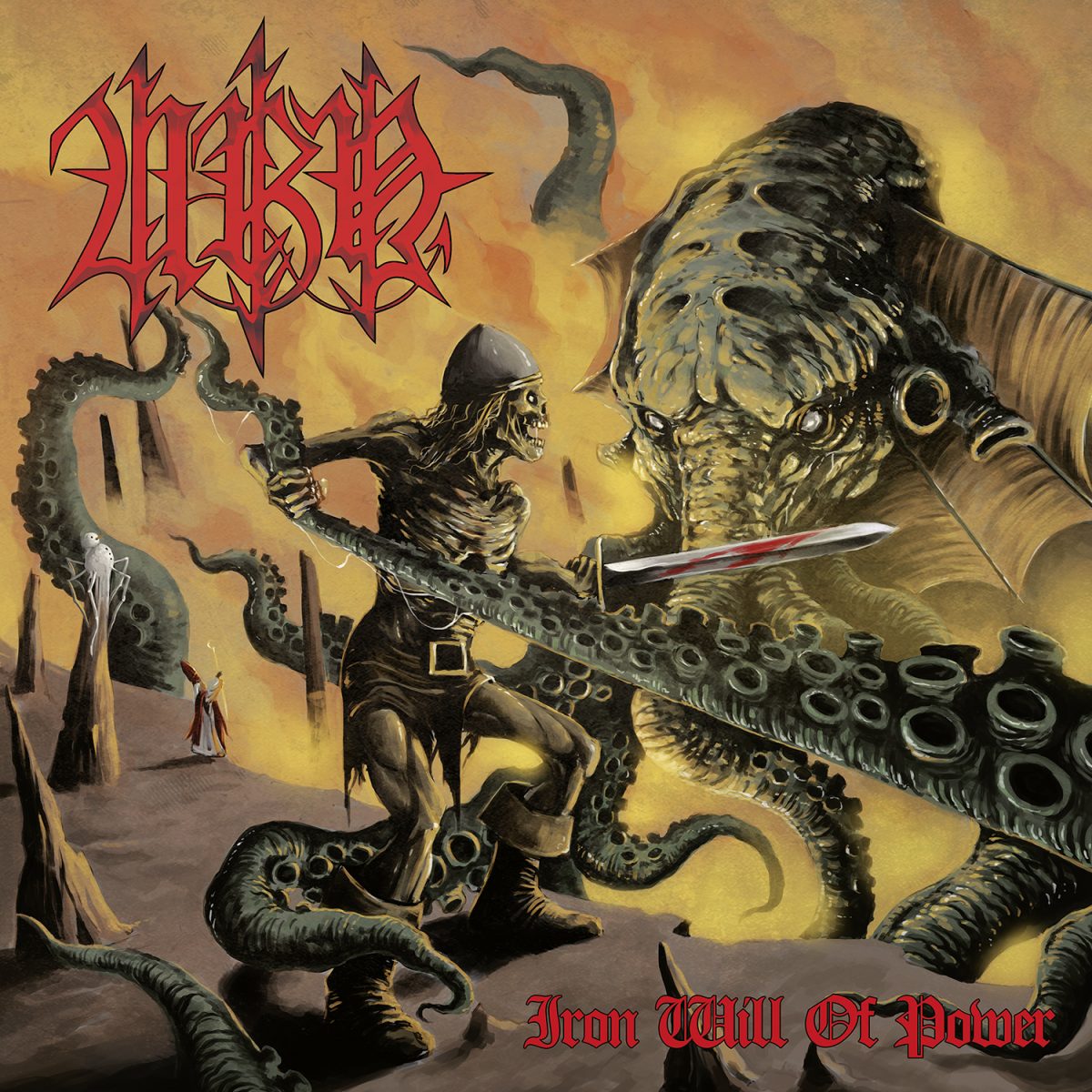 Iron Will of Power will be released worldwide September 20, 2019.  You can pre-order the album here. To catch up on their previous releases, visit Urn‘s Spotify and Bandcamp pages. For all other news and info, visit their Facebook.