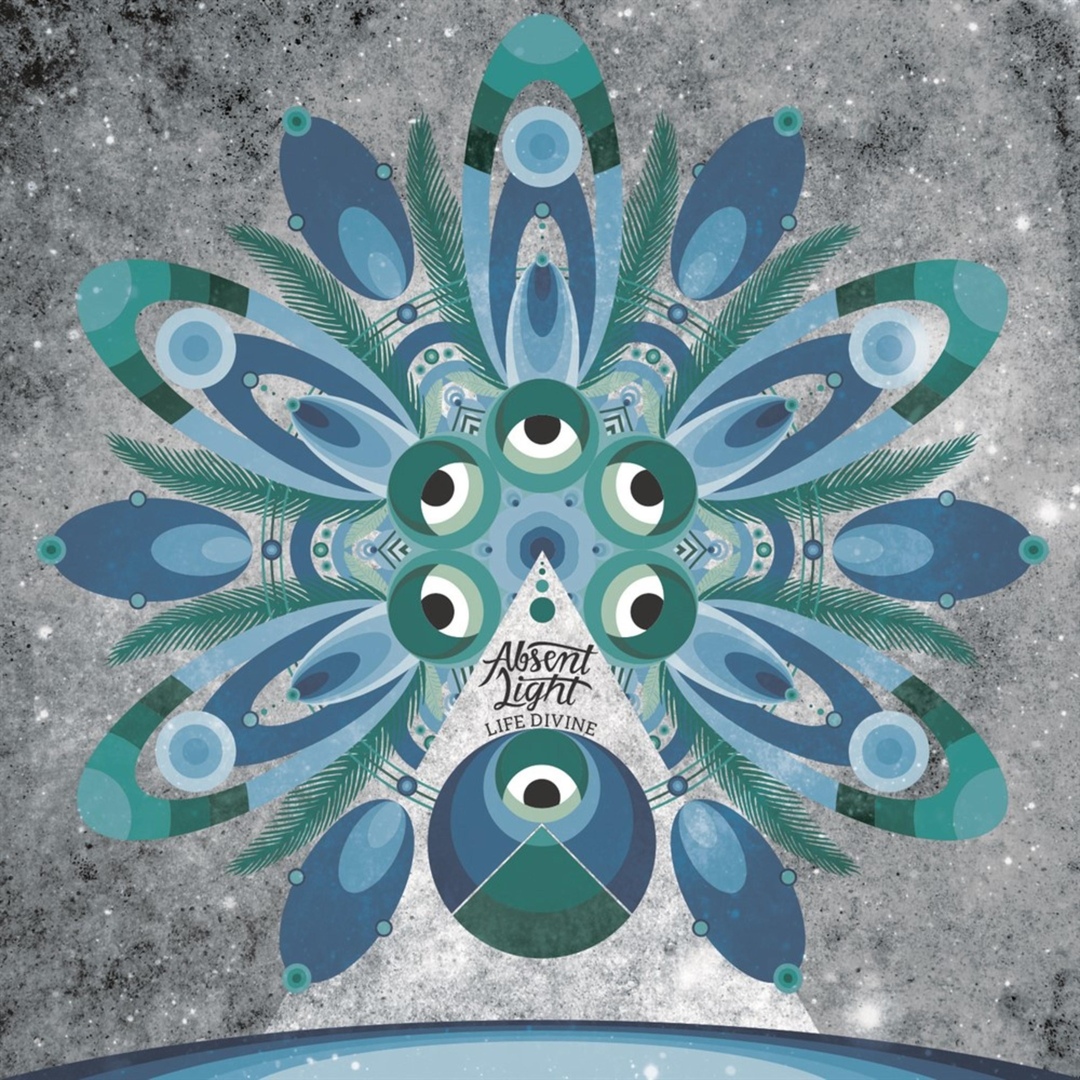 In times where modern metalcore seems to stagnate between a mixture of what August Burns Red already have done ten years before and over-produced djenty guitars, there are still bands that manage to break out of this cage. Progressive metalcore is a putative innovative genre that only manages to amaze the same stagnating group of people over and over again, but Absent Light (formerly known as Revelations) are one of those bands that push the genre forward, and manage to deliver an interesting mixture of modern metalcore while standing clear of the negative aspects I stated above.

With Life Divine, the band starts from scratch. According to them, these new songs are not comparable to their old music, which lead to the name change; definintely a respectable decision. The record itself posesses a good flow and creates a cohesive feel that is never long-winded at all. This is also based on the short song lengths and non-repetitive structures. Let’s go more into detail with some interesting parts on Life Divine!

“Embryo”, the opening song, ends with heavy-hitting blast beats and leads directly into the following “Transcend“. Absent Light‘s atmospheric clean guitar sound spawns a bright ambiance. This atmospheric component is often widened with the help of electronic-sounding synthesizers. Some of the band’s breaks come with a very stomping drive, combined with a melodic aspect in the lead guitar parts. Speaking of drums, the band uses a very common style consisting of blast beats, breaks, and hardcore upbeats.

The difference between (mostly pseudo-)progressive metalcore bands and Life Divine is the usage of actual riffing instaed of breaks. Whereas way too many bands seem to think that breakdowns are their selling point, Absent Light focus mainly on riffs in certain songs. They also augment them into longer tone lengths to make them sound slow and heavy. By no means do Absent Light abstain from heavy breakdowns; those are present everywhere throughout the 31 minutes of Life Divine. But instead from misusing them as riffs, they place them into the right dramaturgical spots. Some of them are slightly proggy in style, akin to that of August Burns Red, while others are minimalistic and simply serve their purpose.

“Thrilled For The Shot”s ending breakdown is played in a 5/4 time signature and reminds me heavily of Misery Signals. Beside the name, they are an obvious influence for Absent Light. The breakdown in “Hourglass” smashes in at about two minutes of playtime and sounds so damn Architects-y it’s almost an epigonal part of their latest album, All Our Gods Have Abandoned Us. Fortunately Life Divine doesn’t seem to be a mere rip-off of more well-known bands. There are moments that draw heavily from Napoleon, Architects, Misery Signals or August Burns Red for sure, but those are woven into the very own sound of Absent Light.

One of the biggest selling points of Life Divine are the very harsh, hardcore-esque narrative shouts. The punchy clean vocals also emphasize the very vivid vocal work. Those lines, like the chorus in “Thrilled For The Shot”, work perfectly. They come without an overdose of vocal harmonizing or autotune, as singer Eric Zaneski is doing a great job without those means. “Vicious Cycle”, in contrast, even comes with a nasty Emmure feel and smashes with mathy influences and mostly heavy breaks.

Absent Light proved being able to manage their instruments, and to be skilled songwriters, as they bring a good amount of diversity and a fresh breeze of creativity into their metalcore sound. Anyway, Life Divine is no game-changing record, at least not for metalcore. Nevertheless, it stands out as a very promising debut record by a band that starts anew. These ten songs prophesy an exceedingly prosperous future for New Jersey’s metal scene. I’m sure Absent Light will be a big part in this process!