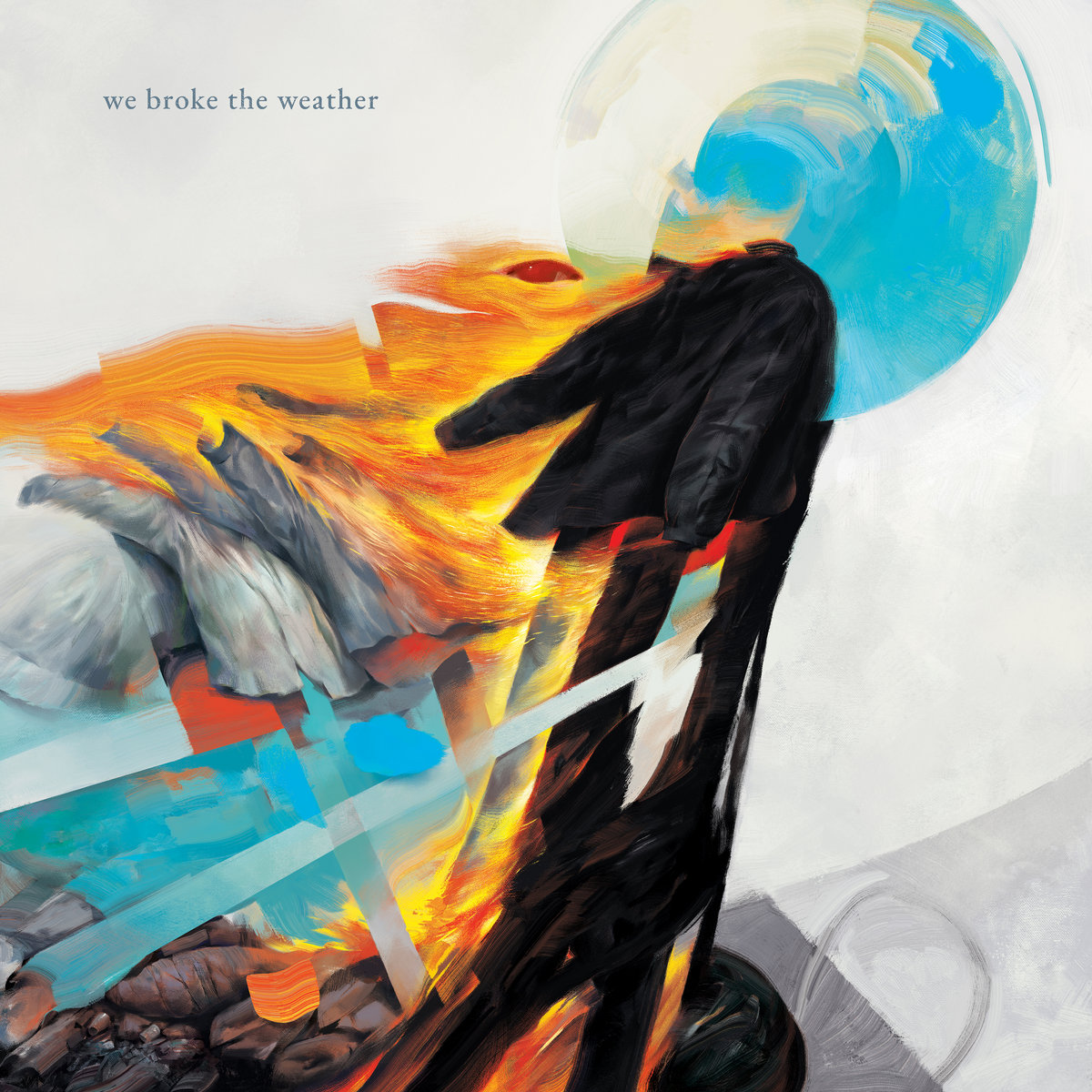 we broke the weather Flood Us With Sonic Goodness

By Robert MiklosFebruary 7, 2022 No Comments

You know, 2021 really spoiled us, in terms of musical output that is. Because, really, in every other aspect it was a total shit-show. 2022 seems to be continuing this trend, albeit with less nonsense. Anyway, today I’ll reinforce this statement with a clear example which also relates to the overall high quality of the musical output of bands everywhere. we broke the weather will be treating us with a full stream of their newest record, a good four days before the actual release date. Their self-titled debut is absolutely packed to the brim with all sorts of awesome things.

Do you like old-school 70s/80s prog rock? What about modern prog? Got some feelings for nu-jazz? Or math rock? Yes to some, while no to others, or even yes to all? we broke the weather broke stylistic definitions and tossed them straight to the rubbish bin. They seamlessly blend all of the above, as well as a bunch of other influences in their highly organic and colorful sound.

I was honestly quite skeptical about such a mix, especially having a certain reticence for old-school prog in spite of my love for modern prog. However, the band demolished my skepticism while I wasn’t even done with my first listen of the album. You can expect all the best compositional artifacts from the aforementioned styles, neatly aligned alongside a fresh, lively, and modern sound which doesn’t sacrifice the tonal authenticity of the days long gone.

Spanning nearly an hour, across ten tracks, no two segments of the same song are the same, never mind comparing between songs. The variety that’s on display here, both tonally and compositionally, makes for a true progressive experience in every sense of the word. Ranging from energetic, pounding, and groovy moods, all the way to laid back, soothing, and even psychedelic, the record runs an impressive gamut. Of course, the narrative flow makes transitioning between each of the soundscapes a veritable experience.

I can’t really give away anything. I can either run on a multi-thousand word ‘tirade’ about how great it is in excruciating details, or just keep it simple — which, for the present purpose, is the best way to go. You all get to dig into this brilliant record below, without having to take my word for the fact that it’s really damn awesome. So, without further ado, just hit play!

The self-titled album drops this Friday on February 11. Make sure to follow we broke the weather on Bandcamp or their website! If you wanna support the band, consider grabbing one of their sweet new shirts or a sticker right here!