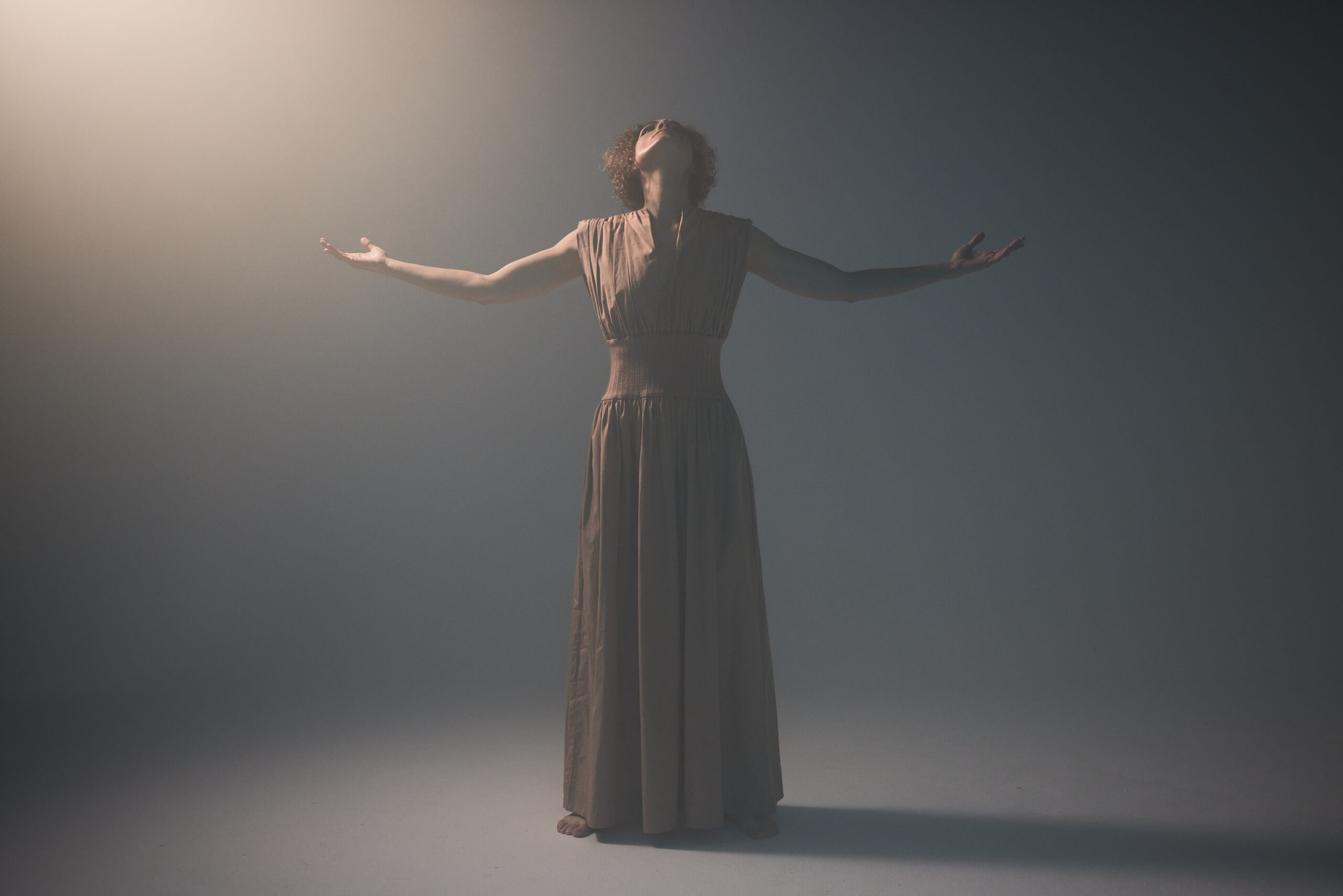 Another day, another chance for Everything Is Noise to team up with the beautiful people over at Art As Catharis for a premiere of a brand new track and video. What a treat it is, too! You might (no, you should) remember our premiere a few months back of the fantastic “Rise Up” from Sydney art-pop specialist Jessica O’Donoghue. It was so special that we had to come back for more, with the equally stunning “Good Grief”, the final single before the release of Rise Up, getting its first outing right here today.

Musically, “Good Grief” is as beautiful as we’ve come to expect from Jessica O’Donoghue. The vocals are as effective as the building instrumentation in building tension in the track, effortlessly moving between near whispers and lung-busting choruses. Alongside the elegant electronics, “Good Grief” is just another chapter in the growing story of O’Donoghue and further builds excitement for the full release of Rise Up on September 23rd. The special nature of the track becomes even more prevalent when you read the back story, as explained by the artist:

‘“Good Grief” is about going through the process of losing a loved one (in this case my Dad). Although grieving can be painful, actually the sentiment is a welcoming of the grieving process as a way to remember the lost one, a way to celebrate and appreciate what you had rather than to purely mourn what is lost, and to honour and acknowledge
your feelings, holding a space for yourself while still moving forwards.‘

A track as good as this deserves a strong visual accompaniment, which is thankfully provided in the form of a video directed by Saskia Burmeister. The colours and imagery (which is better explained below than I could) perfectly complement the music, sitting alongside the piece rather than distracting from it. As promised, O’Donoghue explains the significance of the video;

‘It’s a letting go of fear and an expression of relief to finally stare grief in the face, to succumb to the vulnerability, which ultimately brings inner peace. It also represents a grieving of past selves as one evolves on a personal journey and this really comes to life in the video clip beautifully directed by Saskia Burmeister. We see the woman’s journey at different stages of life, a letting go and a liberation from external facades and expectations. An act of acceptance.‘

Today’s premiere should have more than given you enough reason to be excited for Jessica O’Donoghue to release her new album, Rise Up. You can pre-order from the Bandcamp page, which will also give you to early access to four tracks from the album. In the meantime, make sure you are following the Instagram and Facebook pages – whilst of course keeping an eye of Art As Catharsis website to keep up to date with their growing roster of serious talent.