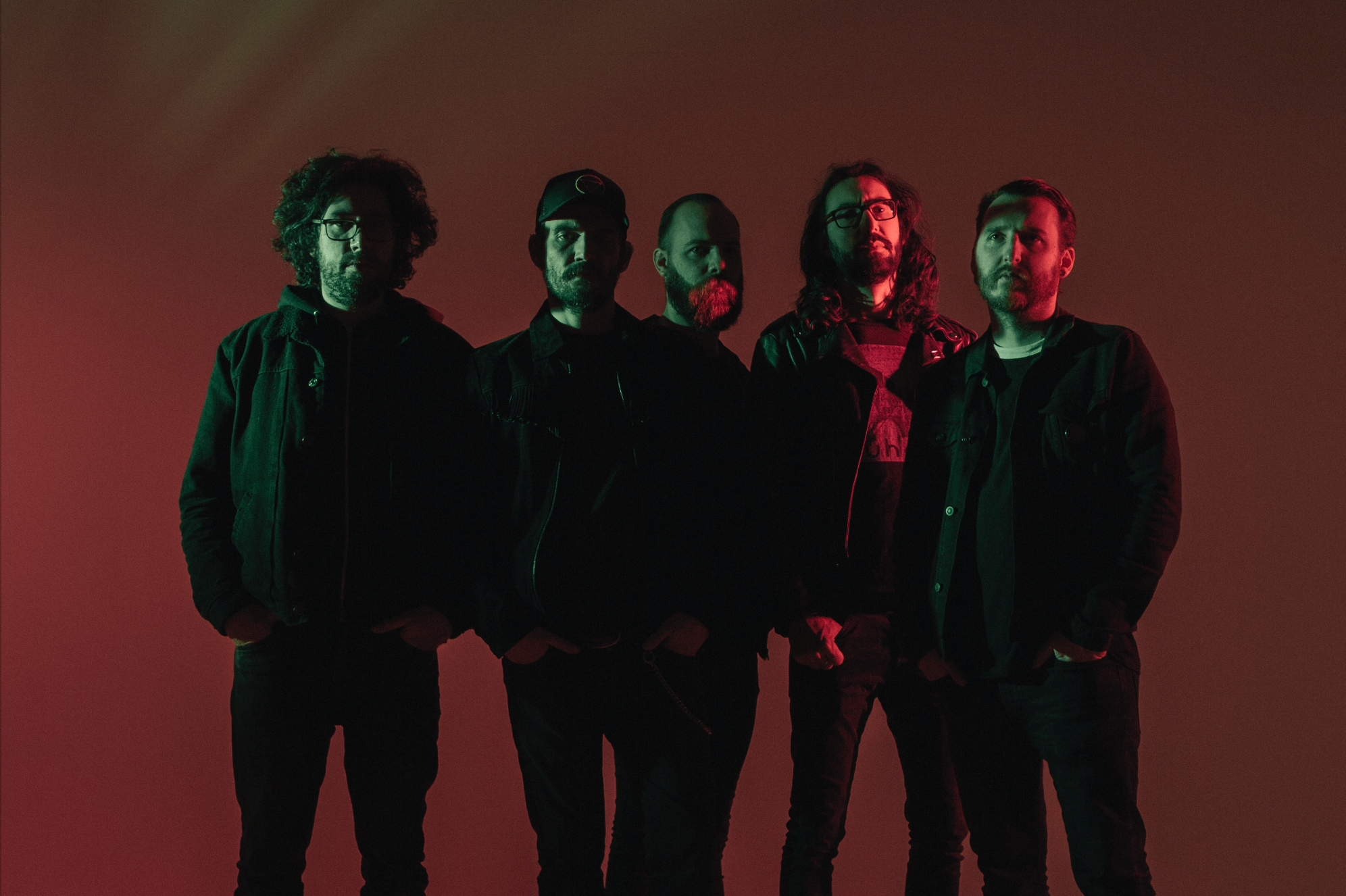 The Lumberjack Feedback Leave You Needing “Therapy?” with the Premiere of Their Arcane New Video

By Faisal BinzagrDecember 19, 2019 No Comments

French practitioners of the musical arcane, The Lumberjack Feedback are a sight and sound to behold. Having released their latest record Mere Mortals earlier this year, their theatrical intersection of instrumental black/sludge/doom metal strikes a balance between being unsettling and massively entertaining. This extends to the band’s commitment to the visual component of their output, evident in their artwork and virtually all of their music videos.

Today, The Lumberjack Feedback prove their superior showmanship once again with their cinematic music video for “Therapy?”, the opening track of Mere Mortals. Closer to a demonic ritual than a conventional music video, we’re premiering this unique experience exclusively here on Everything Is Noise, right down below:

One of the challenges instrumental groups face is the lack of a fixed point of attention that frontmen are able to provide, particularly the more engaging ones. The Lumberjack Feedback manage to circumvent this entirely with their spookily unique approach, from the synchronized attack of their dual drummers to the animated stage presence of their guitarists and their signature lo-fi horror film visual approach. The pulsing dread of “Therapy?” is perfectly synced with the static-heavy video and insidious orange tint that casts the band in a demonic glow. By the time the song and video end in a drugged-out unravelling of sounds and sights, you’d be forgiven for disbelieving the six-minute run time.

We might be approaching the Christmas/solstice/winter holidays, but The Lumberjack Feedback are committed to giving you one last dose of Halloween before the new year. Be sure to check out Mere Mortals in its entirety on Bandcamp; for more information and news, be sure to check out their label Deadlight Entertainment and follow the band on Facebook.