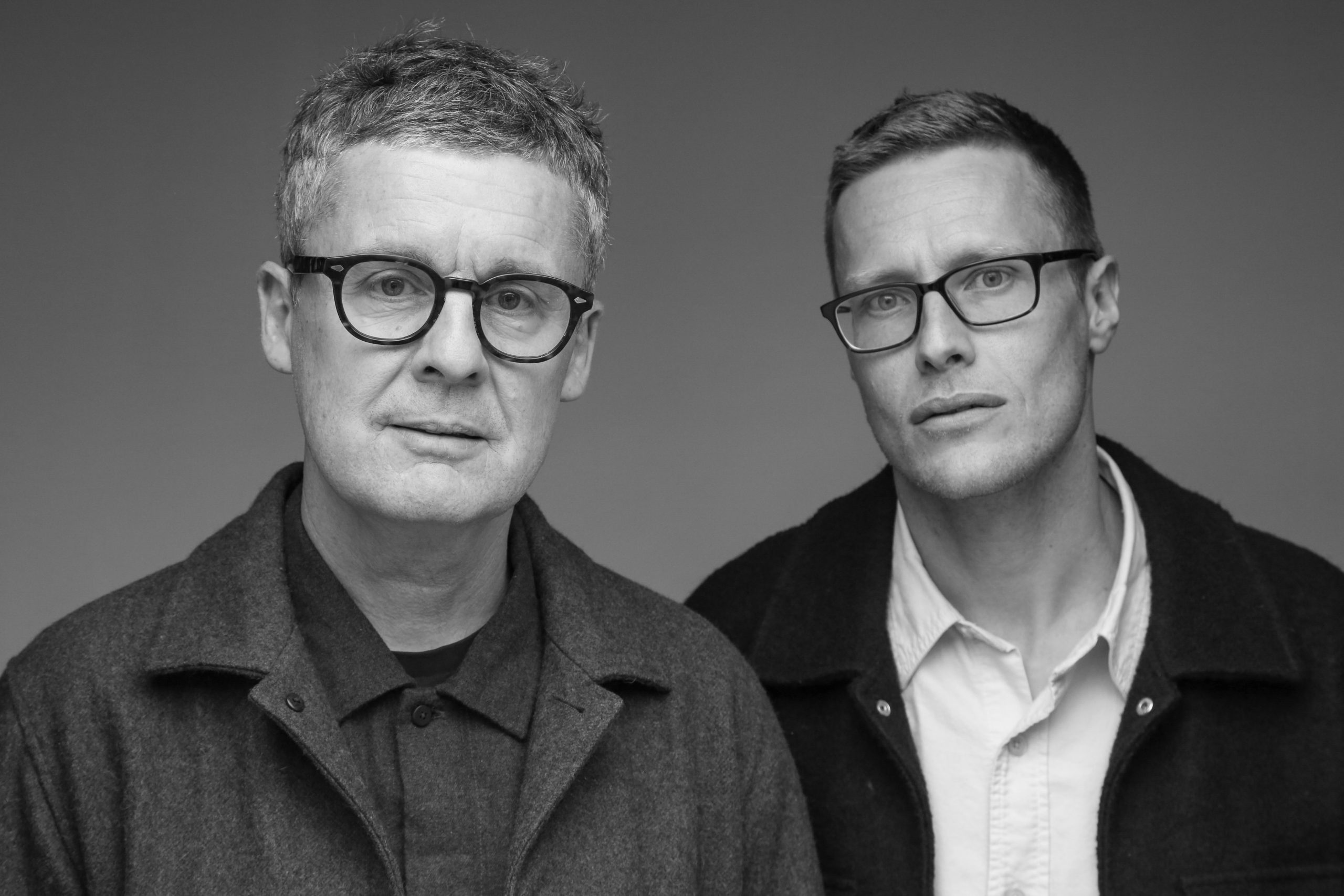 By Carlos Vélez-CancelJanuary 18, 2021 No Comments

It is always a delight to work with artists we have collaborated with before. As such, Everything Is Noise is happy to premiere Grasscut’s newest single “Coprolite Tip”, to be officially released on January 29 via Lo Recordings and forming part of their forthcoming album Overwinter!

Grasscut consist of Brighton producer-manager duo Andrew Philips and Marcus O’Dair, a project spanning over a decade that crafts music that is cinematic and moving as much as it is daring. “Coprolite Tip” follows this very tradition, engaging with these tense play on dynamics coupled with a keen sense of detail.

Regarding the rather interesting title, the duo comments:

‘…coprolite is fossilised faeces, mined for use as fertiliser in Victorian times. The track began as an anonymous voicemail to Grasscut HQ which told of the beauty of dragonflies at dusk at one such mine – the location of a fatal lightning strike in 1873.‘

What captivated me after reading that is how well the description is translated into the single. It is almost picturesque in its flow: The murky atmosphere provided by the synths immerses you into wandering through the aforementioned mine, giving way to the strums of the guitar and the gentle piano leads as you gaze over dragonflies flying about. All of this is followed by thunderous strings akin to lightning strikes, bombarding through the rest of the track with full confidence, all midst the serenity of the dusk.

In addition to the masterful display of imagery, the track also puts into perspective this unexplainable collision of past and present; the thought processes one goes through when visiting a site that shimmers with beauty while also being aware of certain darkness that once took place on the grounds you are currently standing on.

For being under four minutes in length, “Coprolite Tip” is hauntingly mesmerizing and certainly got my uttermost attention. If you, like me, are interested in learning more about the project, head over to their official website for more information! You can also pre-order the single and the record (which is coming out in February this year) through their Bandcamp site.