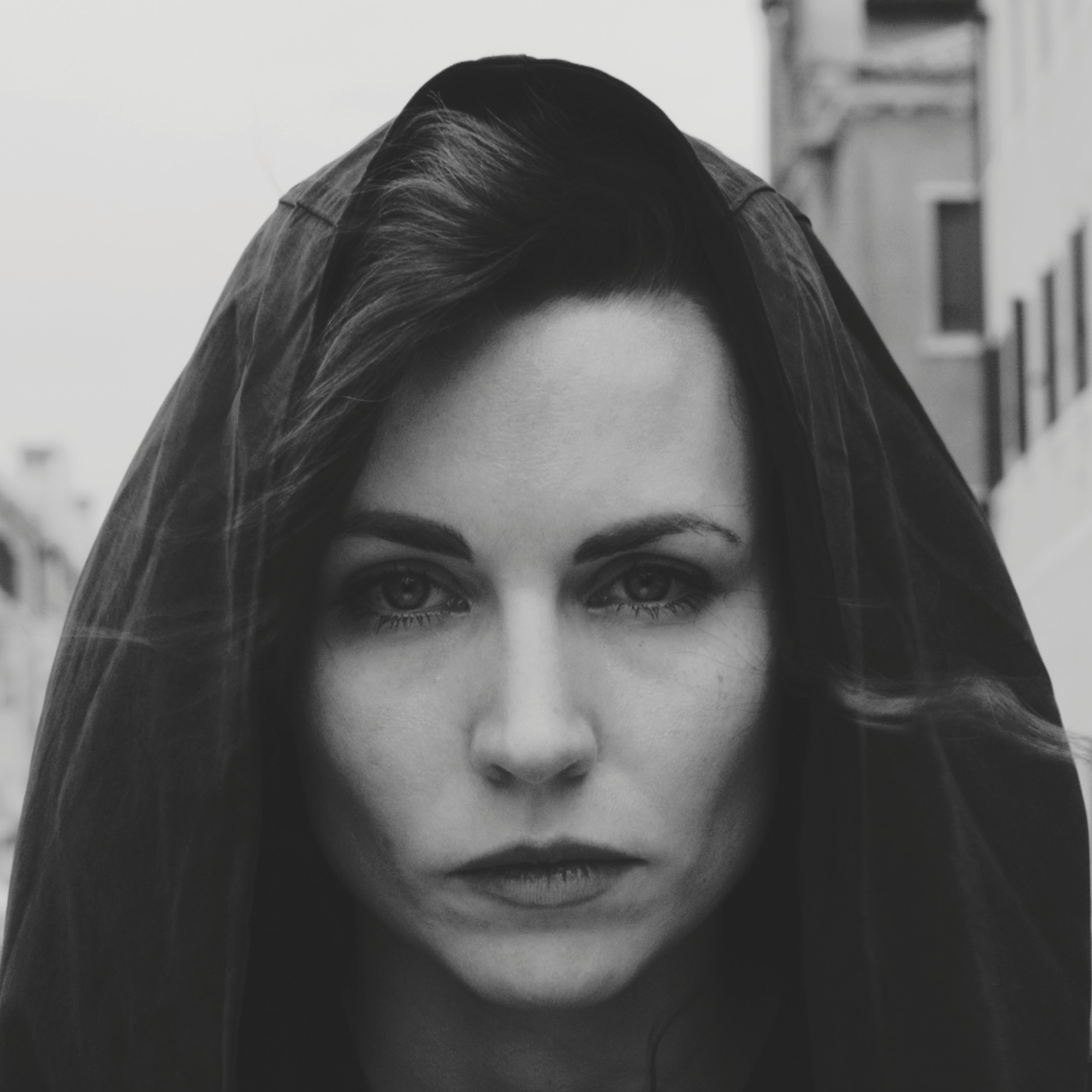 Kreda Lure You in with “Soft Calls”

Špiler is a singer and songwriter, who has released three albums with the band Melodrom and three with Laibach; she’s also been  involved in all major Laibach projects of the recent decade as a performing/touring artist, including the infamous concert/documentary Liberation Day, shot in North Korea. Kolenc also worked the two aforementioned bands in the past, although he’s better known for scoring numerous theater pieces, performances, and films. As a collaborator and improviser, McNeill is continually shifting his own musical boundaries from orchestral pop over electronica to techno and noise under his Yila moniker. Last but not least, Tutta is a Venice-based artist and filmmaker.

As anyone seeing the video to “Soft Calls” will attest to, the visuals are just as experimental and ethereal as the music, taking strong cues from minimalist art. The 3D-rendered piece is an appreciation of small, usually ignored details, like the mesmerizing dance of water running down a window.

Musically speaking, “Soft Calls” dabbles in staccato melodies, which are placed under Špiler’s soft, soulful vocals. The motion of these sounds feels almost oxymoronic when set against the fluid, hypnotizing graphics. These musical motions aren’t mere stabs, though, often making use of extreme volume fluctuations, which suggests the use of granular synthesis. For those who don’t know, granular synthesis is the dis- and reassembly of tiny strips of audio to create a completely new sound. This falls in line with the concept of the video, as it shows the listener how even the tiniest fluctuations can still be heard and felt.

You can follow Kreda on Soundcloud and Bandcamp. If you want to purchase Crest, you can do so here. 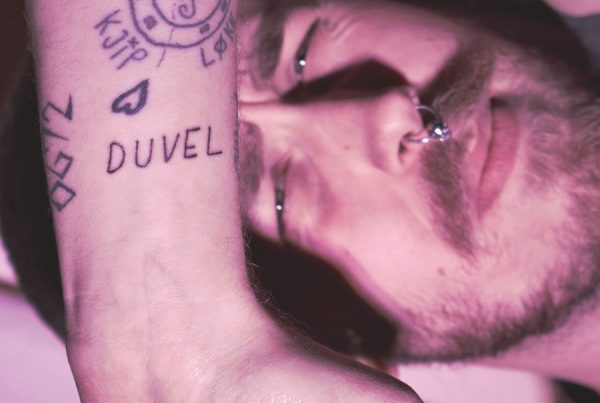 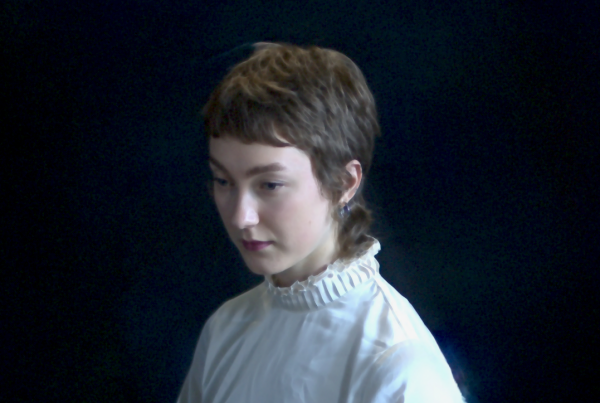