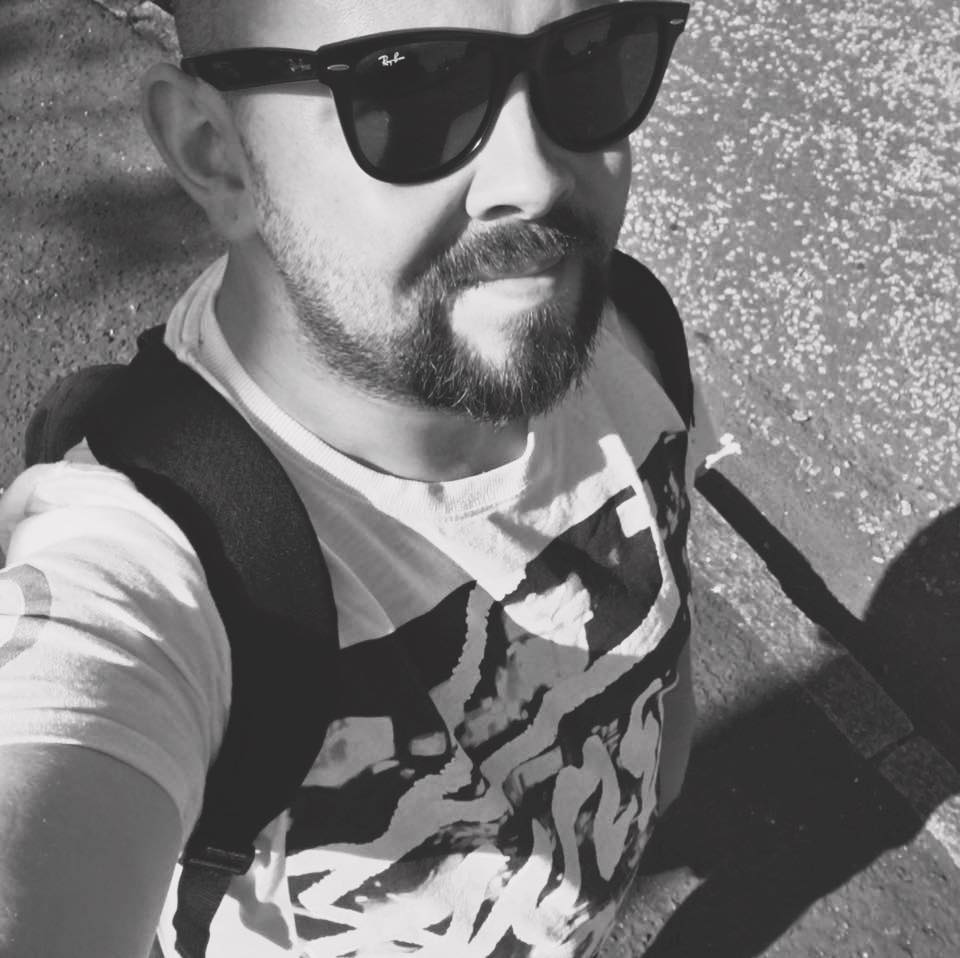 Jon Willowheart Looks to the Stars in His New Track, “Constellations”

By Ashley JacobNovember 4, 2018 No Comments

Scottish instrumentalist Jon Willowheart is also known under numerous other pseudonyms, including Cloudbreaker and Glass Anchors. But this new song simply comes under the banner of Jon Willowheart, and also features the extraordinary talents of multi-instrumentalist Tyler Corbett. Luckily enough for us, Everything is Noise has the exclusive premiere. Behold “Constellations”!

“Constellations” is arguably the meatiest song Willowheart has ever created. It has a pummeling tone, which complements the explosive and punchy riffs. Yet, it retains the emotive identity the musician has expressed throughout his previous material. It is a slick, groovy, and irresistible piece of metal, which puts the best of Jon’s musical talents on display. Any fans of instrumental/ambient djent should consider this something of a game changer in the genre.

Hopefully, “Constellations” will be a mere appetizer of things to come in the John Willowheart universe. A full length release of this standard will be a special thing indeed. So watch this space, and let’s hope it comes sooner rather than later!

To hear more from Jon Willowheart/Cloudbreaker/Glass Anchors, check out his YouTube channel. For news and other info, visit the Cloudbreaker Facebook page.