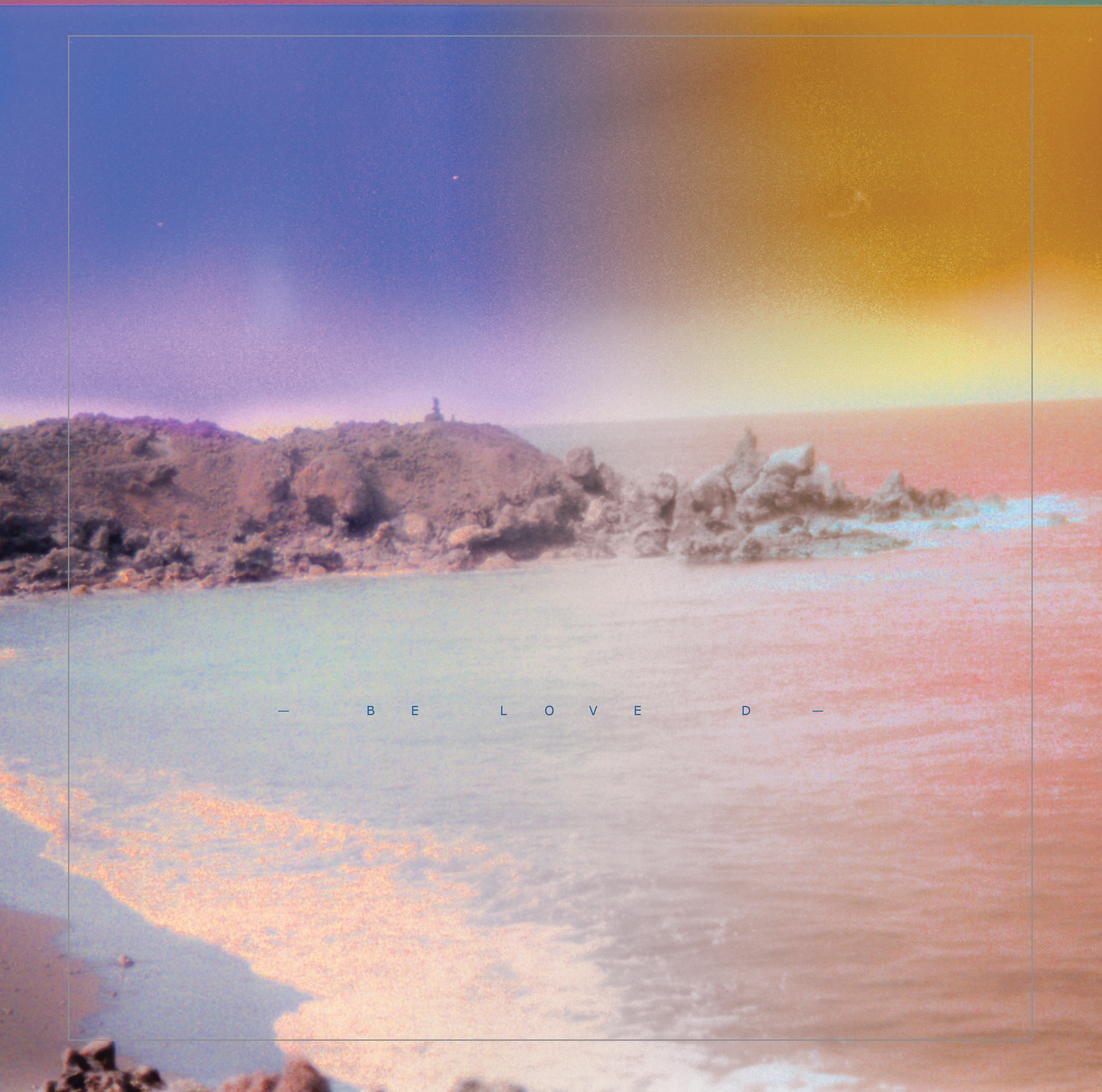 Those who deign to listen to only one ‘modern classical’ or mostly-electronic work this year need to hear Beloved by Randall Dunn. It is too profound and beautiful to ignore.

Randall Dunn is a producer most famous for his work with Sunn O))) and, for our readers, Wolves in the Throne Room and Myrkur. However, he has a list of credits as full as his beard. As necessary as it might be to mention these things, one would be remiss in pointing out Beloved has about as much in common with those albums as fish have with the desert. Other than it being best played as loud as possible (dynamics is not this album’s strong point), Randall Dunn’s music fits the modern classical genre most comfortably. He uses synthesizers, samples, and a holistic combination of elements in layers to produce an effect that is symphonic in scale if not in sound. These elements include ‘acousmatic’ sounds — that is, those used in a manner that disguise their origin.

Beloved revels in the sound of inhumanity. Even the choir-like patches on “Theoria_Aleph” and the sung-spoken vocals on “Something About that Night” serve only to contrast with the inorganic effect that Dunn has brought to bear on this album. He builds tension with timbre rather than tonality. Rhythmic elements are suggested with slow crescendos rather than percussion (the latter of which is uncommon on Beloved).

Yet there is diversity in how Dunn employs these elements. Final track “A True Home” also features a human voice (this one female) and uses it in a manner that feels spiritually uplifting.

Randall Dunn’s selected catalog of musical elements combine to create something that could be superficially and wrongly dismissed as the soundtrack for a cyberpunk movie. One would do Randall Dunn a huge injustice by writing Beloved off as a mere exercise in atmosphericism. Far from it; this album could not be more warm and emotional, more edifying and far-reaching, more varied and diverse.

An example of of acousmatic elements being used to great effect can be found in “Virgo”, which begins with a synthetic wave with so many overtones as to make its actual pitch difficult to discern. It is so high in frequency, however, and it fades in so gradually as to resemble the kind of ear-ringing that people afflicted with tinnitus experience. This might be a subtle tribute to Dunn’s Sunn O))) buddies, who are known for surpassing the sonic pain threshold when they play live. But organ patches high and low swell in and invade the track, giving it the full effect that symphonic musical styles were invented to convey.

Producers often get maligned as the people who rob bands of their souls, ruthlessly imprinting their signature styles on music in order to make it marketable, cutting square pegs until they fit round holes; Randall Dunn does have some fame as a producer whom people go to when they need atmosphere to balance out the heaviness of their music but Beloved does not have the bleak darkness that permeates the work of his more famous clientele. This is bright, warm, beautiful music; as artful as it is powerful.