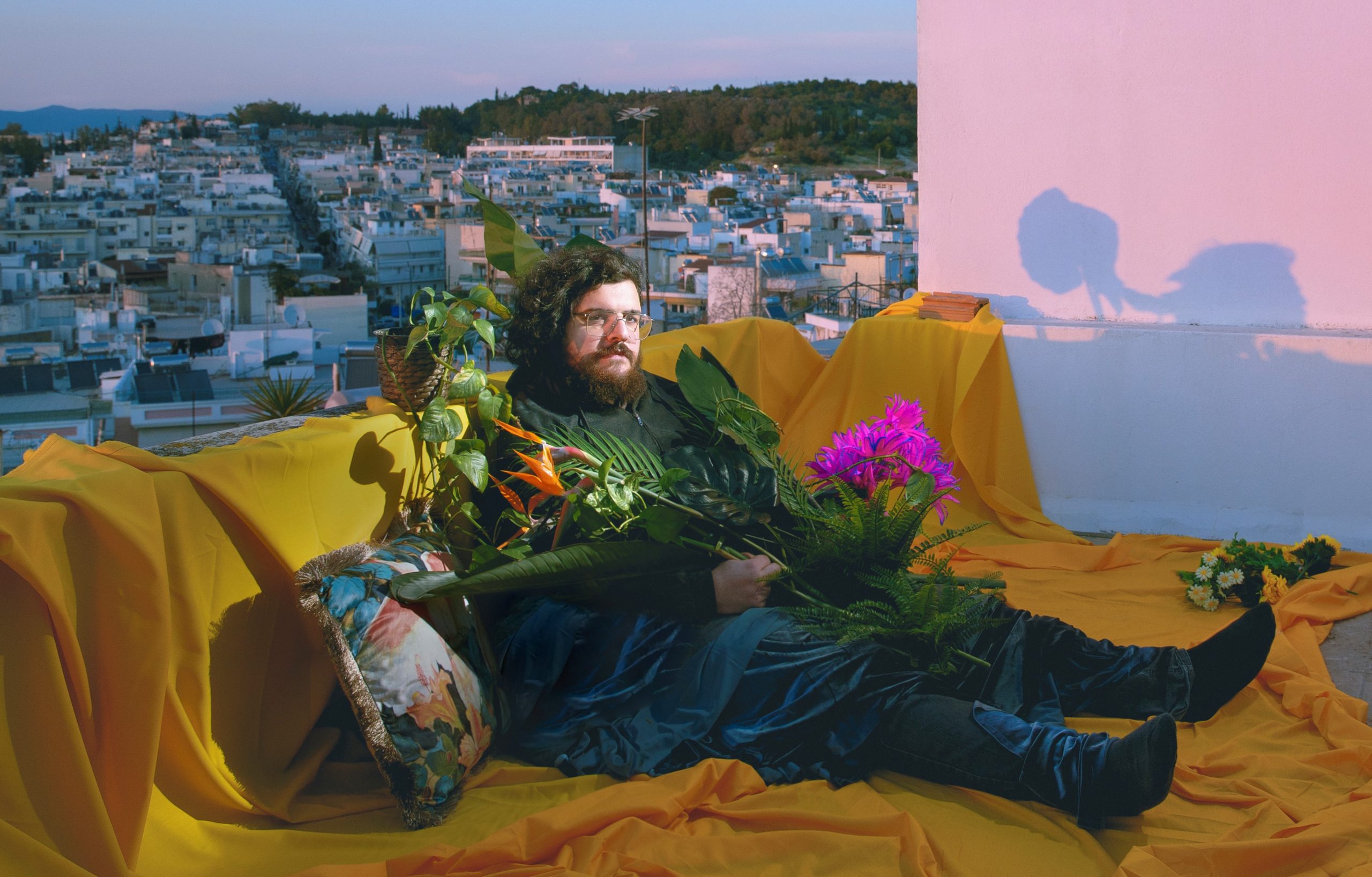 For those of you with an affinity to artists like Sufjan Stevens, Bonnie “Prince” Billie, and even Nick Cave and the Bad Seeds, you’ll want to stick around, as you’re in for a treat! If you’re in the mood for some moody indie folk, this Everything Is Noise exclusive premiere of the new music video for Jef Maarawi‘s “Consume Me” is the one to check out. This track comes from his sophomore album titled TERRA PAPAGALLI, and it isn’t something you want to miss!

Released earlier this year in May, TERRA PAPAGALLI is an album that pays homage to the singer-songwriter’s birth country of Brazil. ‘Terra papagalli‘ directly translates to ‘the Land of the Parrots‘, which is one of the first names that was given to the country we now know as Brazil. Given his upbringing and his traveling around the world, this album is Maarawi’s reminder of what home is and what it means to truly understand what ‘home’ actually stands for. Only from that understanding on can you bring home with you everywhere you go, as it is a part of you in one way or another.

Before going into a little more detail on “Consume Me”, I just want to briefly mention that TERRA PAPAGALLI is an incredibly mellow yet intoxicating album that I invite you to check out as a whole after this premiere. I am certain this album flew under many people’s radars, and I want to remedy that if I can. You’ll get your fill of indie rock, folk, pop, and everything in between. There are plenty of unique sounds and types of songs, so I can almost guarantee that you won’t find yourself bored at all.

Back to the track at hand. “Consume Me” is the meaty slow-burner song of TERRA PAPAGALLI. As it progresses, more and more musical elements slowly trickle in to create such vibrant sonic depth. While Maarawi is belting his heart out here, the swelling electronics and supporting vocals masterfully come together to make you feel safe yet uneasy at the same time. It’s bittersweet, as I can’t really tell which way I should be feeling – the only thing that I do know is that it feels right. The song is absolutely luscious and I just want to drown in it.

As to what the song’s meaning, well, that’s for Maarawi himself to explain:

‘“Consume Me” is about the cannibal spirit inherent in all toxic relationships. The music video was shot by director Pablo Chea a year or ten ago, in an alley somewhere. It involves trial and error, repetition, and a particularly hefty slice of pizza.‘

Well, what are you waiting for? TERRA PAPAGALLI is already out on Inner Ear Records, so don’t hesitate to follow up with the album once you’ve heard “Consume Me”. Swing by and check out Jef Maarawi‘s Bandcamp page for more information on the music; in addition, it couldn’t hurt to give him a like/follow on his Facebook and Instagram pages!