Recently I’ve developed a liking towards all things noise rock and what it entails as a genre, with all of its vastly varied flavours and mellifluous connotations. Goes without saying that Everything Is Noise as a platform has helped expanding my peripherals when it comes to, well, everything really, but has done so particularly with the fluently boundary-stretching genre in question. This dilation in my personal taste has been put into effect by none else than these premiere articles, and I can only hope they’d do exactly the same for our readers as well. And if I can have a role in that rather joyous occasion, even better.

Today, we’re thrilled to premiere for you “Bones”, a new single/music video from the French experimental noise rockers W!ZARD, taken from their upcoming EP titled Definitely Unfinished which comes out on June 4. On “Bones”, the band showcases how despite being firmly rooted in the noisier side of things, they have absolutely no issues whatsoever in reaching beyond the confines of that particular box. But before I get any deeper into that, give the track a listen to and its video a glance from underneath, and meet me below.

First impression? Mine was, in all its unparalleled glory, ‘fuck‘.

A more family friendly translation of that would be that I loved it, right from the first seconds until the last ones. The journey that W!ZARD provide us with even during just this one track, is a vivaciously punishing and eclectically lengthy one, shuffling from an upbeat indie feel into a ravaging tambourine-infused passages and catchy choruses, then into the more traditional noisier leanings, leaving us off with an enormous post-rock-esque outro washed in dismal ambiance. I can see how all that makes very, very little sense when put into words, but somehow it all comes together perfectly during the track’s four and a half minutes runtime, with the breakfast sequence deducted. The video itself sees the trio sitting motionlessly on a sofa while the setting around them shifts from the said morning routines into people gambling, playing tennis, dancing, beating each other away in some sort of a fight club, and more. So the usual. At first glance, the humorous aspect is quite obvious, but the narrative starts to take some really dark and depressing tones once you read the lyrics and stop to think about all these stylistically and emotionally vastly different sequences and their meaning. I won’t lie, this also caught me by surprise to an extent, as the video was first and foremost pleasant to look at due to its production value, and the significance of it all struck me only later on. That’s some good (music tangential) cinema right there.

W!ZARD is young band, but have managed to tap into something quite stellar. The experimental side to the band’s output presents itself by means of these minor trips to the sloughs of ambient, post-punk, and post-hardcore, while the main terrain is that of noise rock’s. Due to having a lovely PR rep over here, I also had a chance to listen to Definitely Unfinished in full while preparing to write this article, and can say I got quite quickly swept off my feet, having no expectations or therefore biases prior to listening to it. I have a hunch that I’ll have to dig into that whole thing on a separate occasion, and I definitely will, but for now I’ll leave you to hit the replay button for the track above.

Be sure to also check out the other track released prior from the band’s Bandcamp, and throw them a follow on Facebook and Instagram, to ensure that you don’t miss anything regarding W!ZARD or the mentioned release, because why would you want to do that? That’s what I thought. 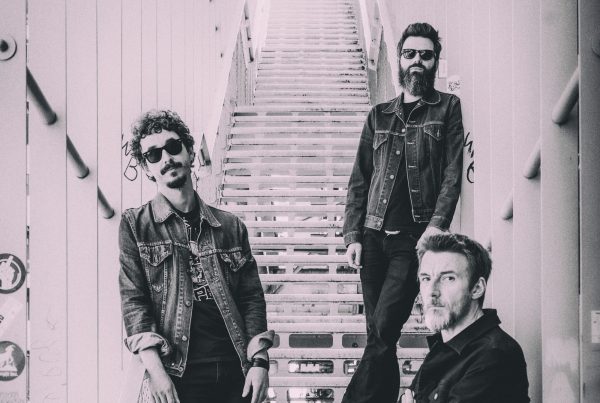 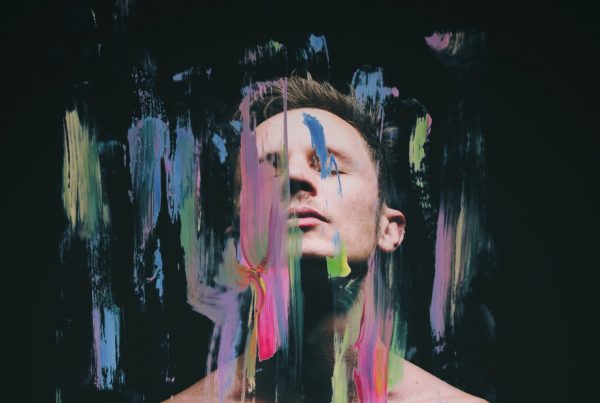 Oscillate in Sync With the New Video for “Hi Res Vagueness”, the Digital World of Texture Droite