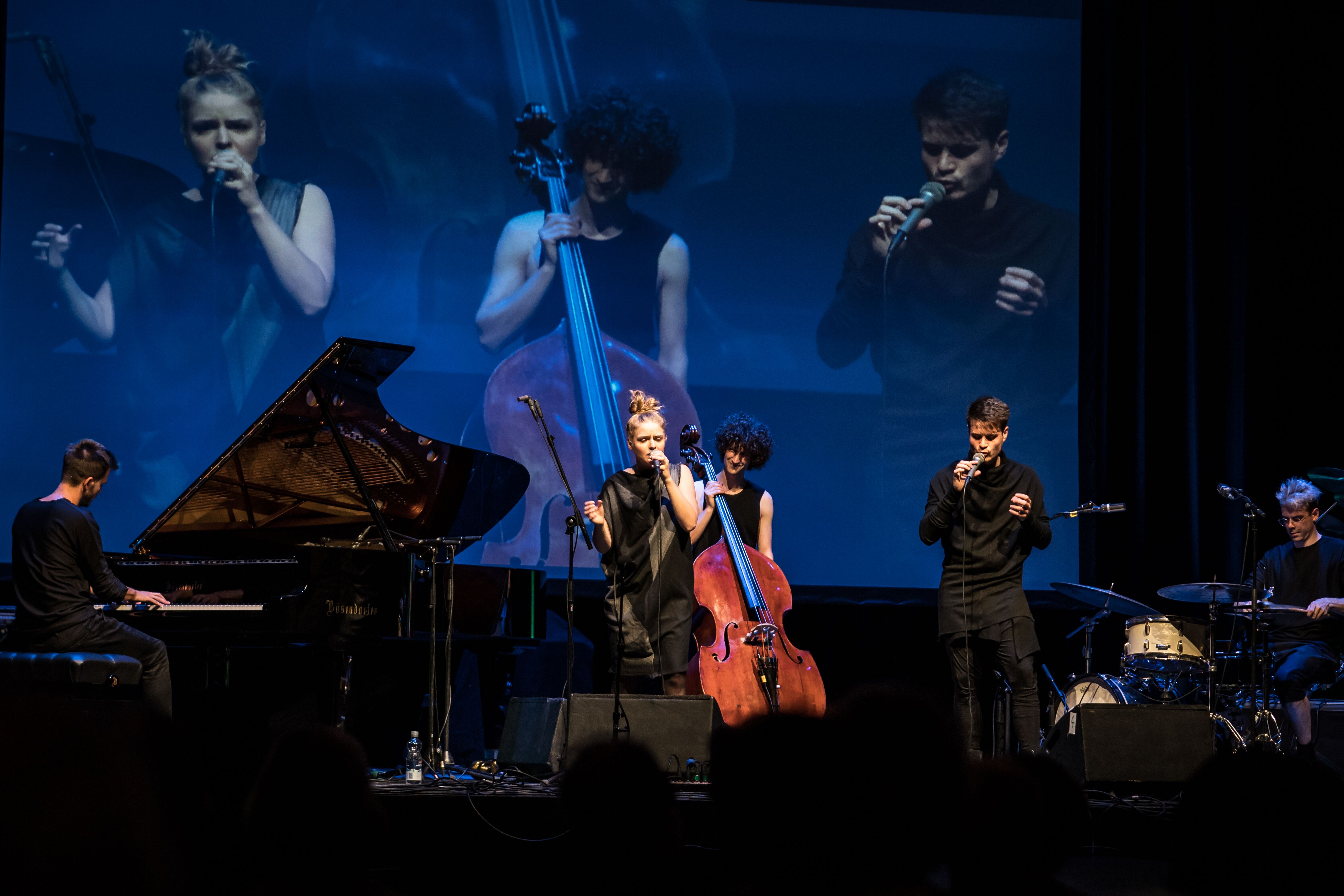 By Scott DemersSeptember 16, 2019 No Comments

Ikarus! I absolutely love this band and that is why I am particularly excited to be writing up this premiere. If you have been following us throughout this year, you’ll have noticed that we here at Everything Is Noise has been talking about Ikarus quite a lot. Which is why it is with great esteem we get to be introducing their new music video for the track “Oumuamua”.

For those who have missed out on our praise throughout the year, you’re in for a treat. Ikarus released their album Mosaismic early this year in April which encompasses jazz and zeuhl elements in a form of repetitive rhythms. The track in question “Oumuamua” was named after the first observable object that crossed our solar system which is appropriate because the music found within is out of this world! So please join in with me with your eyes glued and mind fully opened while we watch the premiere of “Oumuamua” presented by Everything Is Noise.

I think Ikarus needs to get together with Instagram because they have mastered the use of the Boomerang. Like the song itself, the video plays around with repetition and patterns which all lead up to a surreal viewing merging both audio and visual. “Oumuamua” ends up being a pretty mellow and hypnotic song which is complemented rather nicely with the optics presented in the video. Drummer and composer Ramón Oliveras took the lead on the direction of the video which is why it blends so well with the soundscapes. Once you have watched the video, I encourage you to play it once more, but this time with your eyes closed – Ikarus have an immense ability to take you places.

As always, be sure to follow Ikarus at all of the usual locations; Facebook, Bandcamp, their website, and their label, Ronin Rhythm Records, Facebook. Following them right now is especially important because Ikarus are working on new music this fall and are also in the works of setting out for a tour so stay tuned. As always, thank you everyone for taking the time to check out this lovely music.