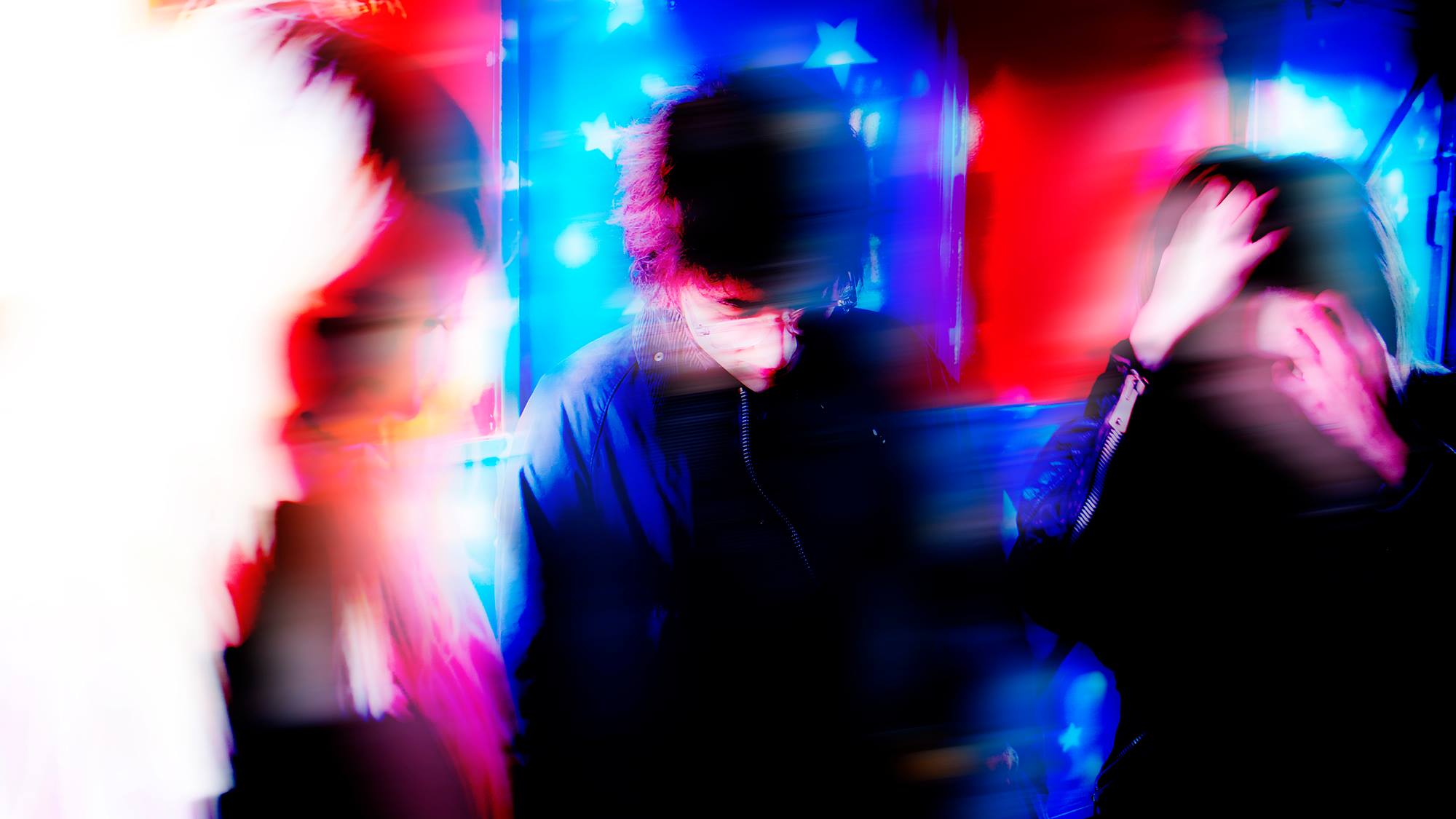 Get Ready to Daydream, as the Band Stream Their Entire New Record!

Daydream is a rock trio from Southeast Sicily, lead by Enzo Pepi, a former member of Twig infection and The Pepiband and the guitarist on a couple of singer/songwriter Carmelo Amenta‘s albums. Currently consisting of Pepi alongside Dalila Mammana (bass) and Stefania Papa (drums), Daydream‘s self-titled debut album will be released on March 22 via Noja Recordings.

Prior to today’s stream, four singles were released off of the upcoming album, including the first three tracks, along with the very last one. These songs range from dreamy shoegaze riffs with some grime to almost country-sounding ballads. Daydream combines these elements with its introspective sound and thoughtful compositions, often pursuing minimalism above over-indulging in needless things to express. Following this example, the lyrics are no less introspective and poetic; an example reads as follows:

‘Sometimes you have to choose the path that doesn’t take you anywhere / Climb the mountain even knowing that you can’t reach the summit / You can’t ask me not to watch the moon just because I can’t have it…I’m a wonderful defective mechanism / I’m only human…I’ll become a star / I’ll sign autographs / I will walk the red carpet…I ride this dream and watch the world from an incredible altitude / Here the world doesn’t touch me…I’m light / My gaze is indifferent, my heart beats calmly / Only my flying…I open my eyes, it’s nice to know that I don’t really have to wake up / I lay my head on the pillow / You know, this is my moment of glory…My daydream‘