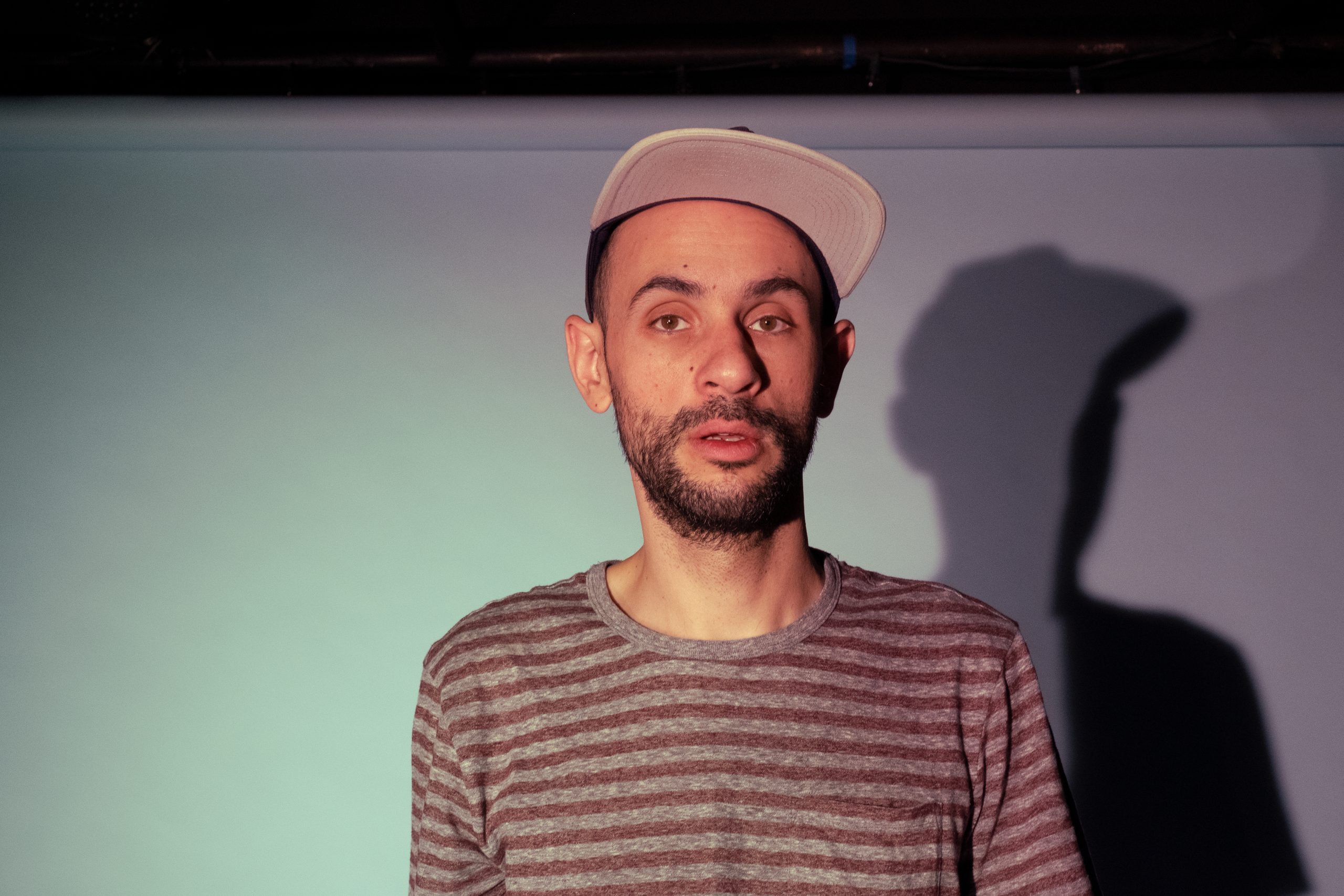 By Landon TurlockJanuary 25, 2022 No Comments

floresflores is Jorge Flores, an audiovisual artist based in Mexico City, who has been writing and working on music under this stage name for many years. However, his debut album uno was just released after three years of work in the studio, further complicated by the ongoing pandemic. We at Everything Is Noise are proud to premiere the music video for one of the standout tracks on uno: “ocean”.

“ocean” is an immediately rich and colorful slice of synthpop, complemented by the swirling, psychedelic tone of its accompanying music video. The track is a wash of synth stabs with an undercurrent of captivating bass lines and ’80s-tinged pads and arpeggiators. The song is brought together by an understated vocal performance from floresflores.

Flores explains that the song came together over the period of a decade, with the base of the piece developed in 2012 before being revisited and completed seven years later:

‘A lot of time has passed since I first started working on “ocean.” My 30s have been a time to reset—I think I needed to find a sense of myself again, to find a renewed sense of purpose and determination. Over time, relationships mature, suffer, die or get stronger, but most of them don’t make it unscathed, and the lyrics of “Ocean” reflect on that—who am I in relation to the people around me, the climate crisis, everything really? We are defined by what we think of ourselves, but also what other people make of us—or what we think they make of us. And we, of course, return the favor.‘

This mix of emotions and reflections are underlined by the accompanying music video, also created by floresflores. Mixing together animation, shots of Flores, and edited with a wide array of effects and colours, the video captures a tone that is both playful and reflective.