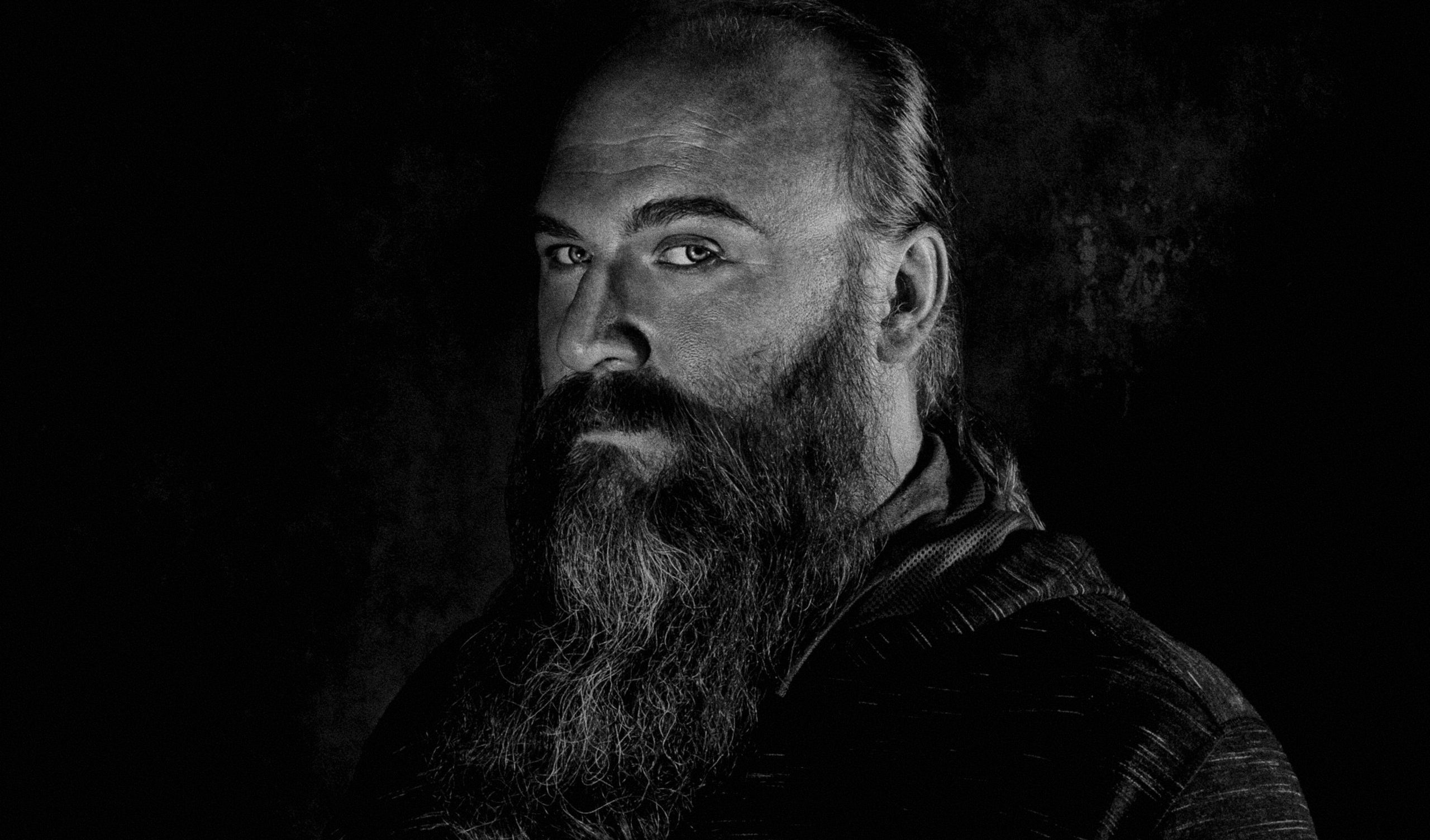 Feeling of Presence Shed Light on “A Weird Form of Darkness”

By Robert MiklosJuly 5, 2021 No Comments

If you’re on the lookout for something highly immersive and cinematic, you’re lucky, because you landed in the best spot imaginable. Feeling of Presence is a new band and the brain-child of Andreas Hack – some of you may know him as the multi-instrumentalist behind Frequency Drift. Feeling of Presence serves as an outlet for an enthralling and broad sound that cannot be easily or immediately summarized. Aside from Hack handling almost every sound on the band’s album, Nerissa Schwarz is behind the e-harp and mellotron while Wolfgang Ostermann takes care of percussive duties. With a debut full-length close on the horizon, the band brings to us a first taste of what we are going to encounter, along with some visual accompaniment for good measure.

Of Lost Illusion is the title of the upcoming record, and it will be out next month via Tonzonen Records. The single (and its respective video I’m taking a look at today) is “A Weird Form of Darkness” – I must admit, it’s got quite an apt title among other things. It’s also the opening song on the album. Leading with an ominous atmosphere, it’s something of a slow burner, and not only because it’s the longest of the songs; it simply needs time to exposit its contents, and to make the peak of its trajectory a significant and impactful moment.

The video is made up of NASA footage from the mid ’80s, in which we see how crash tests were made for the long-retired Boeing 720 aircraft. While at first I found the juxtaposition between the music and the visuals rather off (and admittedly somewhat odd), it eventually made sense. The expanding textures within the song and its blooming climax bode well with the linear and slow developments of the footage. The lack of wild artifices and any particularly notable divergences and the seemingly laminar flow of it all make the two an ultimately fitting match. I think that the fact that we see the aircraft crashing in such detail, as well as its descent from the sky, ties nicely in with the cosmic feeling of the song and its final denouement.

If you liked what you encountered here today, consider following the band on their website, Facebook, and/or Bandcamp. Of Lost Illusion will be out on August 6, so be sure to check it out once it drops.