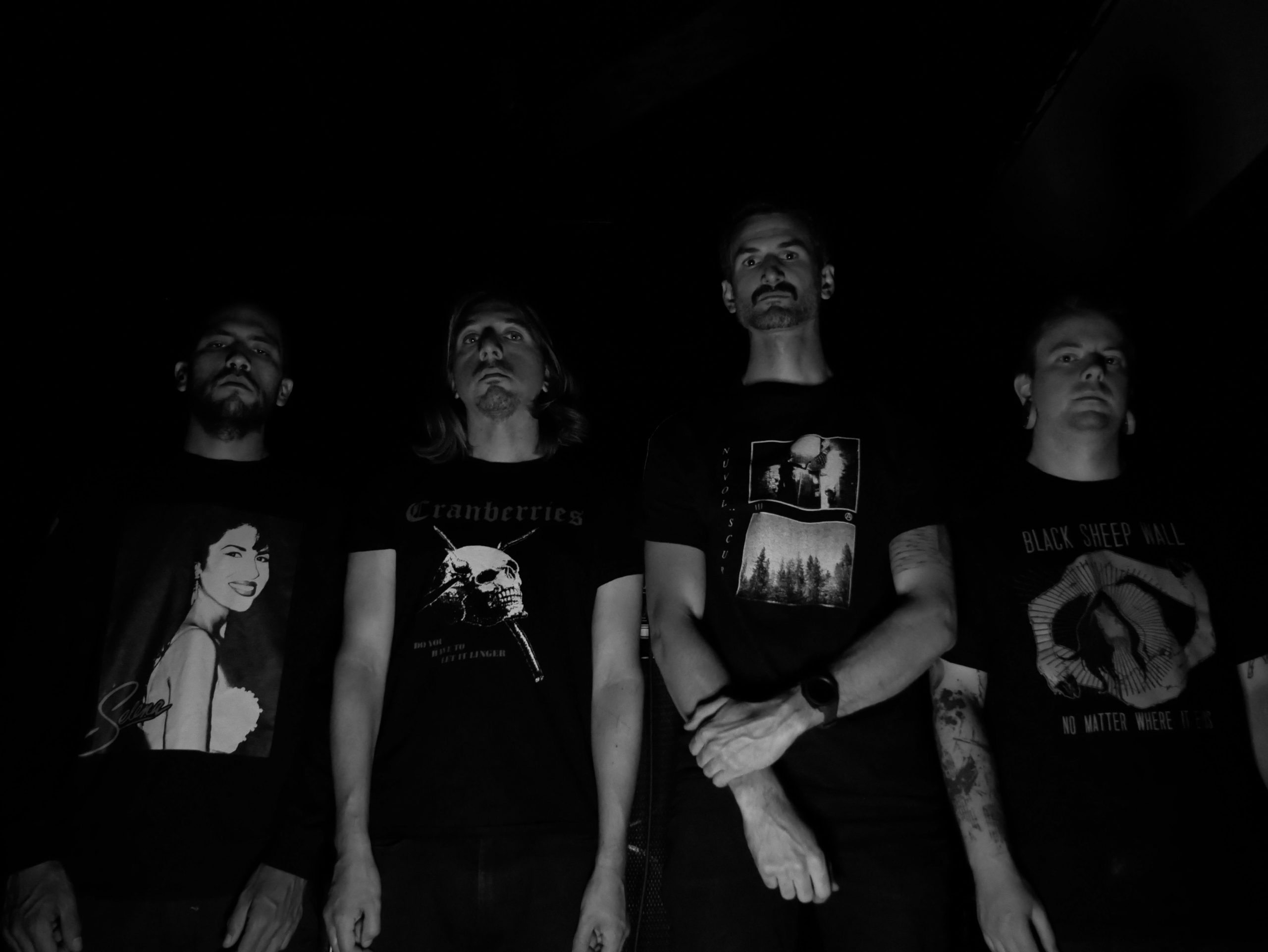 I absolutely love doing premieres for Everything Is Noise because it’s one of the best ways I’ve found out about new acts in the couple years I have been here. “Motherless Son”, the new song from the California grindcore band Elder Devil (who we’ve covered before) is absolutely no exception to this. As someone who is incredibly hit or miss on grind, this is something I might have overlooked on a normal day. I am incredibly thankful I took this premiere and got the chance to listen to this no holds barred piece of music. This is pure anger and rage taken out on a set of poor instruments (and vocal cords) in the very best way. It’s fast, it’s heavy, and it’s absolutely in your fucking face from literally the first second. This is the first release from Elder Devil as a full band after the duo project recruited friends for live bass and drum duties and the line-up stuck.

Coming in hot off the new EP Fragments of Hell, which comes out July 30, this track is everything you need to listen to if there is a brick wall in front of you and you want to tear it down. “Motherless Son” rips off with blast beats and frantic guitar work with abrasive yelled vocals which lean heavily into a punk/hardcore sound. An absolutely crushing guitar riff comes in just under the minute mark with the heft of an imploding star. It’s one of those brutal and chuggy breaks that makes you immediately bang your head and want to jump into a pit. The lyrics at this point crush you even harder than the absolutely ridiculous guitar tone. ‘I don’t want to move on/ I don’t want to be happy/ A son without a mother/ A motherless son‘. This short break leads into another furious assault on all fronts and then ebbs off one more time for a cathartic and suffocating last minute.

In just three minutes overall, this is a hell of a song that lays waste to anything and everything in its way. It’s angry, and not just for the sake of being angry. You can feel the pain and loss in the vocal delivery in a way that shows you that it’s more than just a song, it’s a window into the torment and agony felt by vocalist Stephen Muir. The video is a very classic shot of the band playing in some sort of warehouse, panning frantically between members of the band as they slam through “Motherless Son”.

Elder Devil has made a hell of a song with “Motherless Son” and I am definitely going to be digging into Fragments of Hell when it releases at the end of the month. If you like your music fast, abrasive, and heavy as can be, this is definitely not one you want to sleep on. You can pre-order the digital album on Bandcamp for as little as one US dollar, so definitely go show these dudes some love and pick this monster of an EP up! If you’re a cassette fan, they also have a limited run on those.

You can find Elder Devil on Facebook and Instagram as well, where they have been posting about shows if you’re so inclined to go buckwild to this craziness in a live setting. Be sure to let us know what you think about what might very well be my favorite grindcore song of 2021 so far!