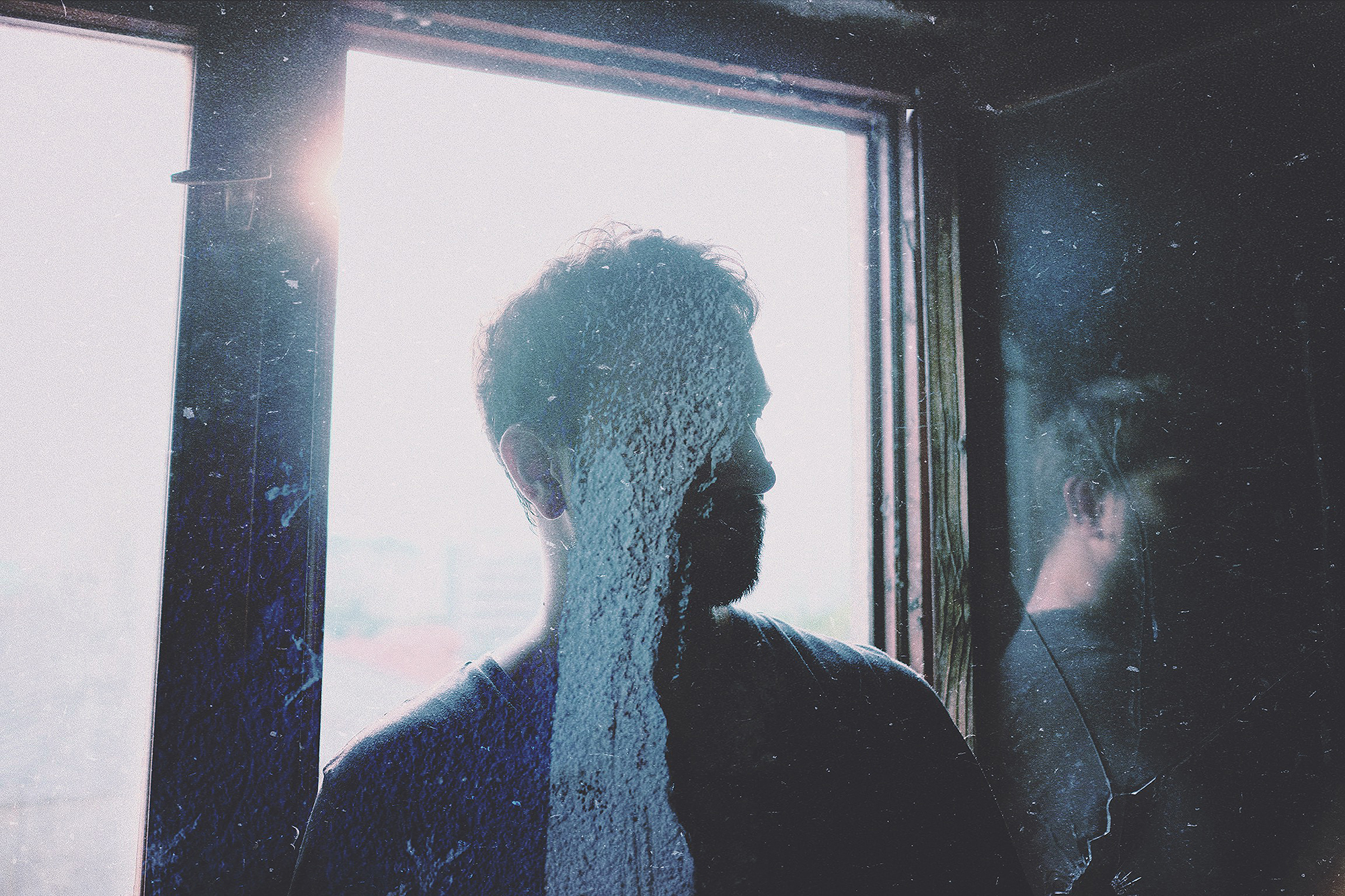 Don’t Be “The One To Lose” with the New Saigon Would Be Seoul Single!

We at Everything Is Noise are proud and ecstatic to premiere to you the new Saigon Would Be Seoul single “The One To Lose”! SWBS is the brain-child of Arms and Sleeper‘s Mirza Ramic. Straying from the more electronic focus of Arms and Sleeper, Ramic uses the piano to take us along the journey has he created. The single comes off of his upcoming debut Everywhere Else Left Behind, which is set to release June 21 via {int}erpret null, an imprint of Future Archive Recordings.

The classical roots are sprawling throughout this short piece. It is wonderfully dense yet easily digested. If someone had just played this track for me, I easily would think it was a creation of a famed composer of yesteryear. It is short, at just over two minutes, but that is because it doesn’t need to be long. It feels complete and fulfilling. I’m not left longing for more from the song. The song is about losing those closest to you, as Mirza lost his father in the Bosnian War in 1993. He believes that parents are the most important people in a child’s life, and are the ones that hurt the most to lose.

You can listen to “The One To Lose” right here!

Everything Else Left Behind is a bold piece of art. Being in the writing state for nearly ten years, it is not a rushed album. Even during his touring schedule with Arms and Sleeper, he was working on this record. It is littered with references and excerpts to literary works from multiple authors that Ramic holds near and dear. He put everything he has into this album and it shows greatly, even with this one single.

The tracklist is as follows:

1. Form Of A Rebus
2. Amer i ka
3. Long Passages Of Time That I Have Lost
4. The One To Lose
5. A Regular Rhythm
6. When Your Worries Are Over, We Can Pop Balloons And Lie In The Grass
7. I’d Remember To Take Care Of Your Soul
8. Study For The Treatment Of Complicated Grief
9. Everything Will Be Forgotten
10. The Heart Is A Small Machine
11. Meditations In An Emergency
12. Homme Du Midi
13. Mikhail And I
14. Destitute Of All Sense
15. For Those Who Think Young
16. The Flower Of My Secret
17. I Keep Going To A Lot Of Places And Ending Up Somewhere I’ve Already Been
18. Sometimes You Just Need To Be A Dot
19. And So

Keep up with Saigon Would Be Seoul on the official website, Instagram, Facebook, and Bandcamp for music and news. You can preorder the new album Everywhere Else Left Behind here. There will also be a short documentary film titled To Tell A Ghost, a story of Mirza’s life and struggles growing up amidst the Bosnian War, which will be screened in select film festivals this summer and contains music from Everywhere Else Left Behind.

The Chemical Mind Engulfs Us With Atmospheric Intensity on “Sisters”