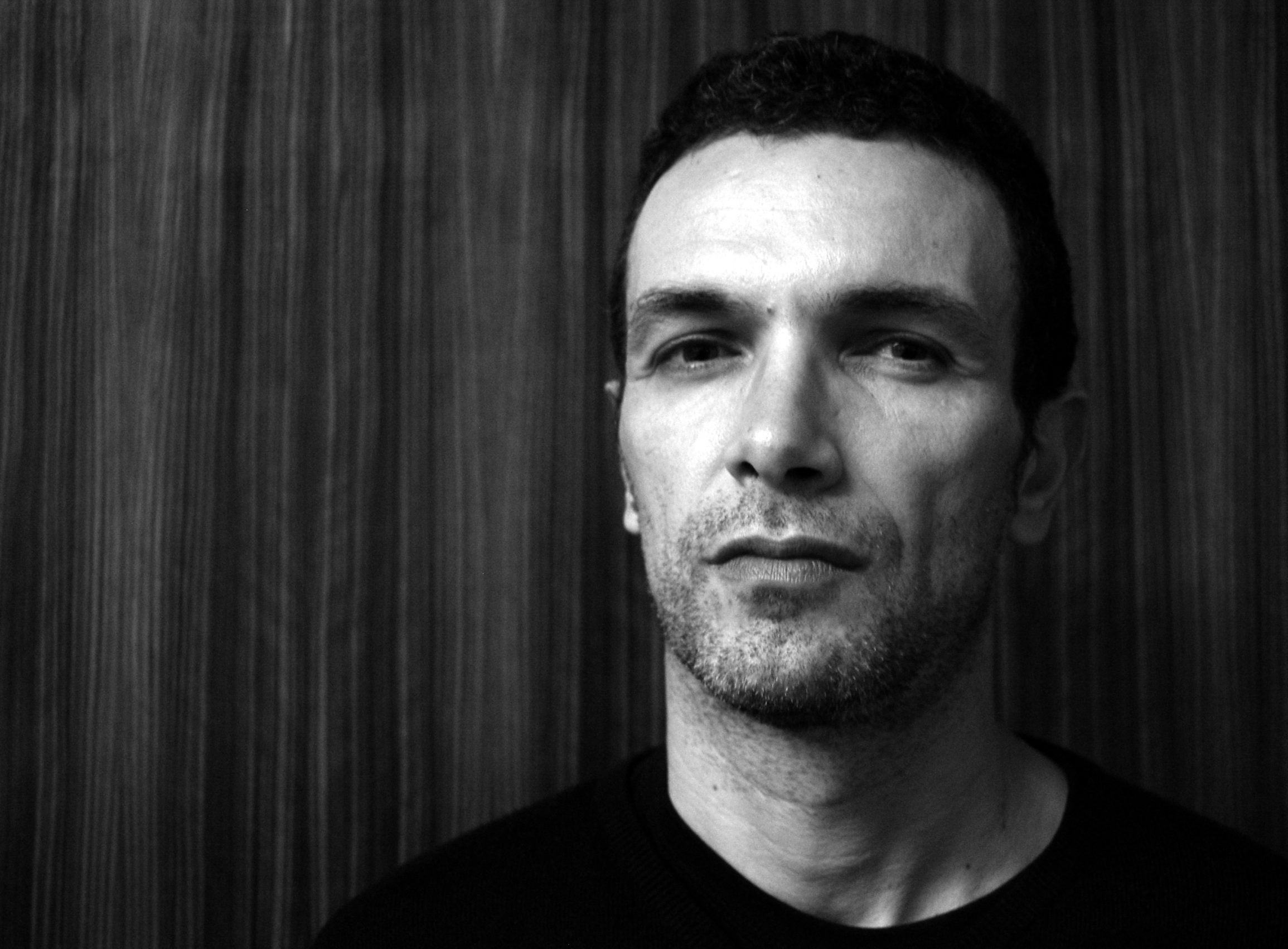 By Pete OverellNovember 5, 2020 No Comments

Putting on Massimo Pupillo after a long day of work allows one to pick apart their psyche to the insightful, ambient drone created by this talented artist. Everything Is Noise is proud to present the full album stream of his latest record, The Black Iron Prison, which releases November 6 on Subsound Records. Pupillo is a veteran artist in the field, with countless releases to his name and a career spanning nearly two decades, yet this is his first full-length solo record. Having released fifteen albums with his band Zu – in which he plays bass – this record allowed him to explore extra-musical texts, incorporating them into a meditation on key subjects.

Inspired by material like Gnostic texts, the alchemical phases of the Magnum Opus, and science fiction writing by Philip K. Dick, Pupillo recorded the album solo at Aerial Studios in Wales, UK, before extrapolating it back to his home country of Italy for mixing. The recording process is fascinating, with Pupillo using his intricate knowledge of the bass guitar to create heavily distorted and haunting soundscapes. On top of the bass, he can also be found utilising synths and samplers as you might expect, which help to create a thick, ethereal layer, almost like a fog over his tracks.

As you’ll hear, all four pieces are soundtracks for contemplative relaxation or ideal backing music for dark games like Mortal Shell or Dark Souls, thanks to their intense atmosphere. You’ll find yourself drifting through each track, enveloped by the well-positioned mix that swallows you whole. As you reach the final, titular track, Pupillo cranks up the experimentation more, with some unique bass sounds created and utilised in the song – certainly none that I’d heard before.

Pupillo had the following to say about his new album:

‘The Black Iron Prison is a somber meditation and rumination inspired by the Gnostics, Philip K. Dick, and the alchemical maps of Nigredo. As the world is unveiled, and the Storm is upon us.‘

Check below for links to find more information on Massimo Pupillo‘s ventures, as well as pre-order The Black Iron Prison. And if you haven’t already, be sure to have a listen above and look out for the record on November 6!