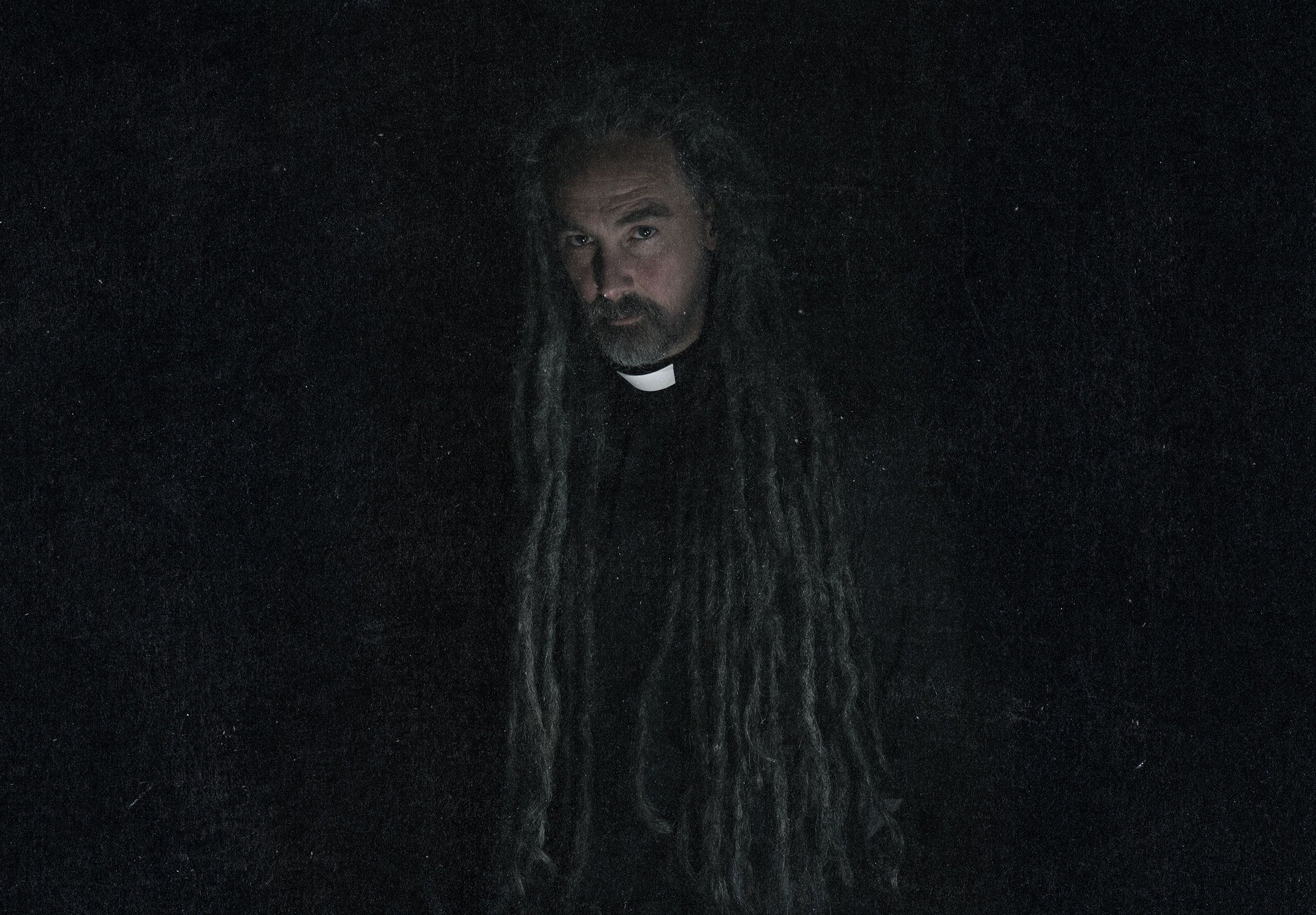 For those who might’ve been around a while, spotting the name Bong-Ra next to the word doom might be confusing. Yes, it is the same artist who for twenty years has been at the forefront of breakcore, reimagined in a wholly new flavour. Jason Kohnen, the brains behind Bong-Ra, decided to return to his roots and turn his musical attention towards doom again, whilst imbuing his work with more esoteric meaning than before.

Everything Is Noise is pleased to present to you today the first single from Bong-Ra‘s upcoming album Meditations, the second since the artist’s musical transition. The track “Wisdom” is haunting, packing wild saxophone licks and twisted vocal chants, all underscored by a hellish bassline. The blending of free jazz and doom could not be better, and I find myself questioning whether I actually prefer this style to bands more established in the genre, like Five The Heirophant. The three movements of the track introduce different instrumentation and atmosphere, sometimes feeling like a trip to the Black Lodge from Twin Peaks, other times a slow march into Tartarus. I was delighted to get some groove right towards the end, with Bong-Ra‘s desire to get his audience moving even after twenty years of breakcore very telling.

Bong-Ra‘s upcoming album Meditations is derived from the same title by Marcus Aurelius, and examines the four cardinal virtues that humanity is straying from. His savage musical take on these ideas should be really exciting to hear, especially given the quality of this track. The mix is amazing to boot; all those years of experience show in this rich experience that completely surrounds you. The album will launch on Tartarus Records on August 5, with pre-orders already live on his Bandcamp. Make sure to give the single a spin, and if you desire more, his back catalogue is more than extensive too.