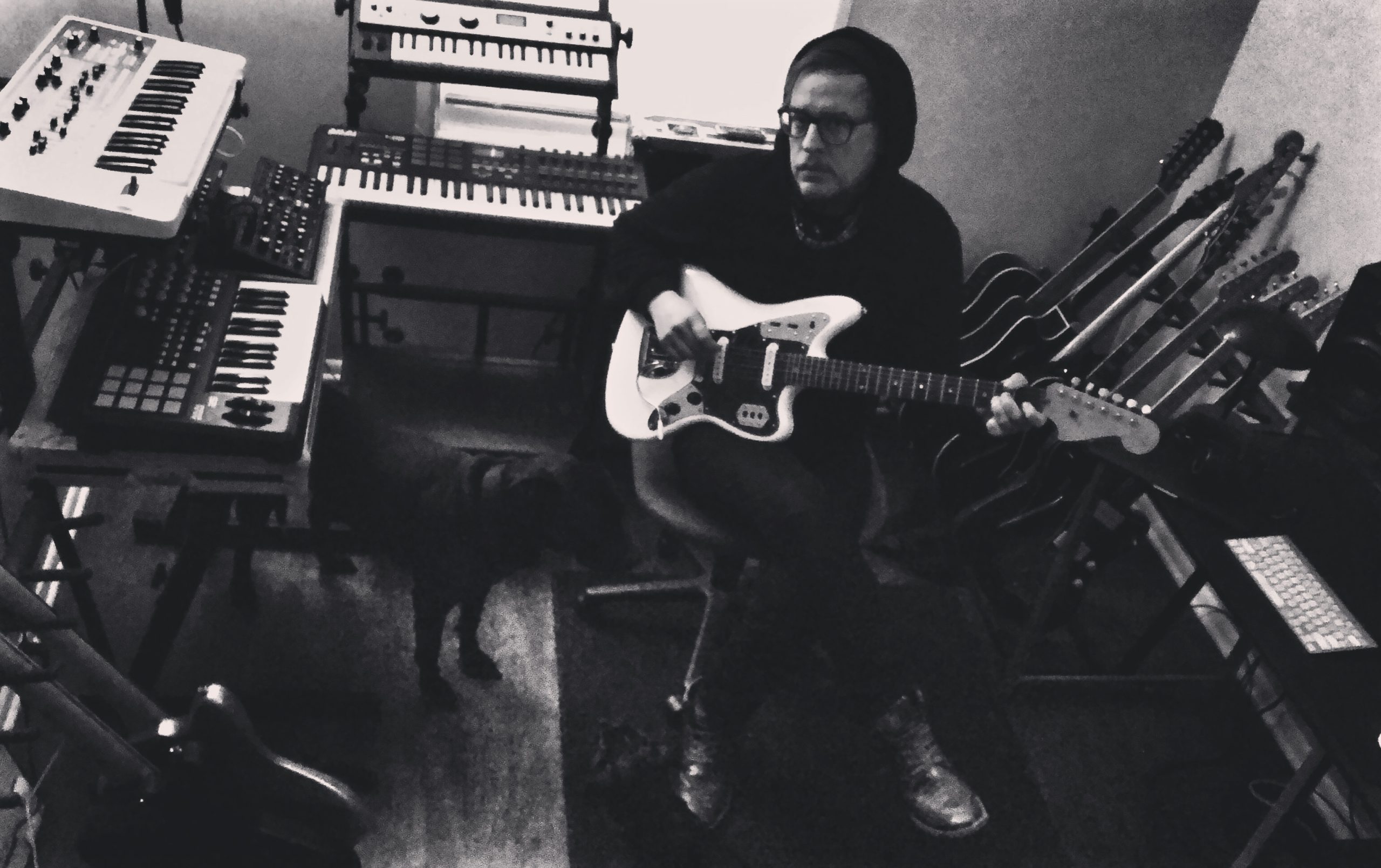 Deeper Graves’ ”Distant Fires” Is Both a Musical and Thermal Salvation in a Cold, Cold World

By JP PallaisDecember 6, 2021 No Comments

If you’ve fallen deep into the post-metal rabbit hole, or even just avidly keep up with content here, you’ll likely recall a group called Chrome Waves. They released an LP called The Rain Will Cleanse just a few months ago and it is some tender post-metal goodness with gothic tendencies. One member of that group, Jeff Wilson, has his own solo project that will be releasing an album early next year titled The Colossal Sleep. We at Everything Is Noise are premiering Deeper Graves lead single, “Distant Fires”, and if you dig slow, moody tunes ala Chrome Waves, you’ll want to give this a listen as well!

Akin to Chrome Waves, Deeper Graves (I wonder if the rhyming across project names was a calculated move) is Wilson’s musical indulgence on the more tender side of the musical spectrum while still carrying a hefty amount of weight. What started off as an instrumental shoegaze/ambient project that heavily relied on synth-work on Open Roads has slowly shifted towards the gloomy post-rock jams that we’ve grown to love. Here is what Wilson himself had to say about the shift in sound from Open Roads to The Colossal Sleep:

‘On the last album, I leaned pretty heavily on synth and ambience, so on the new one, I wanted to bring a little more crunch to the songs and primarily expand in the vocal department. I think this album closer (“Distant Fires”) is a good representation of all those ideas and I look forward to bringing these songs to a live scenario in 2022‘

That isn’t to say there isn’t any synth magic here on “Distant Fires”, quite the contrary actually. The winter landscapes seen in the music video are perfectly complemented by the reverb-rich guitars and the cold, swelling synths. This single is more of a slow burner (a slow freezer rather) type of track that is the musical equivalent to trudging through a snow storm that isn’t necessarily too cold nor torturous; the pleasant and enjoyable kind of winter storm to be clear. “Distant Fires” really feels as if it is a relieving, distant source of warmth that you’re slowly approaching after a long, cold journey or even just the relief of making it into the warm grocery store after walking across the parking lot from your vehicle.

“Distant Fires” radiates this peaceful, comforting energy that I cannot help but lather myself in it entirely and I’d wager the full record is no different. Deeper Graves‘ The Colossal Sleep releases January 28 via Disorder Recordings and it is something you won’t want to miss! As the overly energetic Youtubers would say, smack that like/follow button on Deeper Graves‘ Facebook, Instagram, and Bandcamp pages to stay in the loop on upcoming tunes!