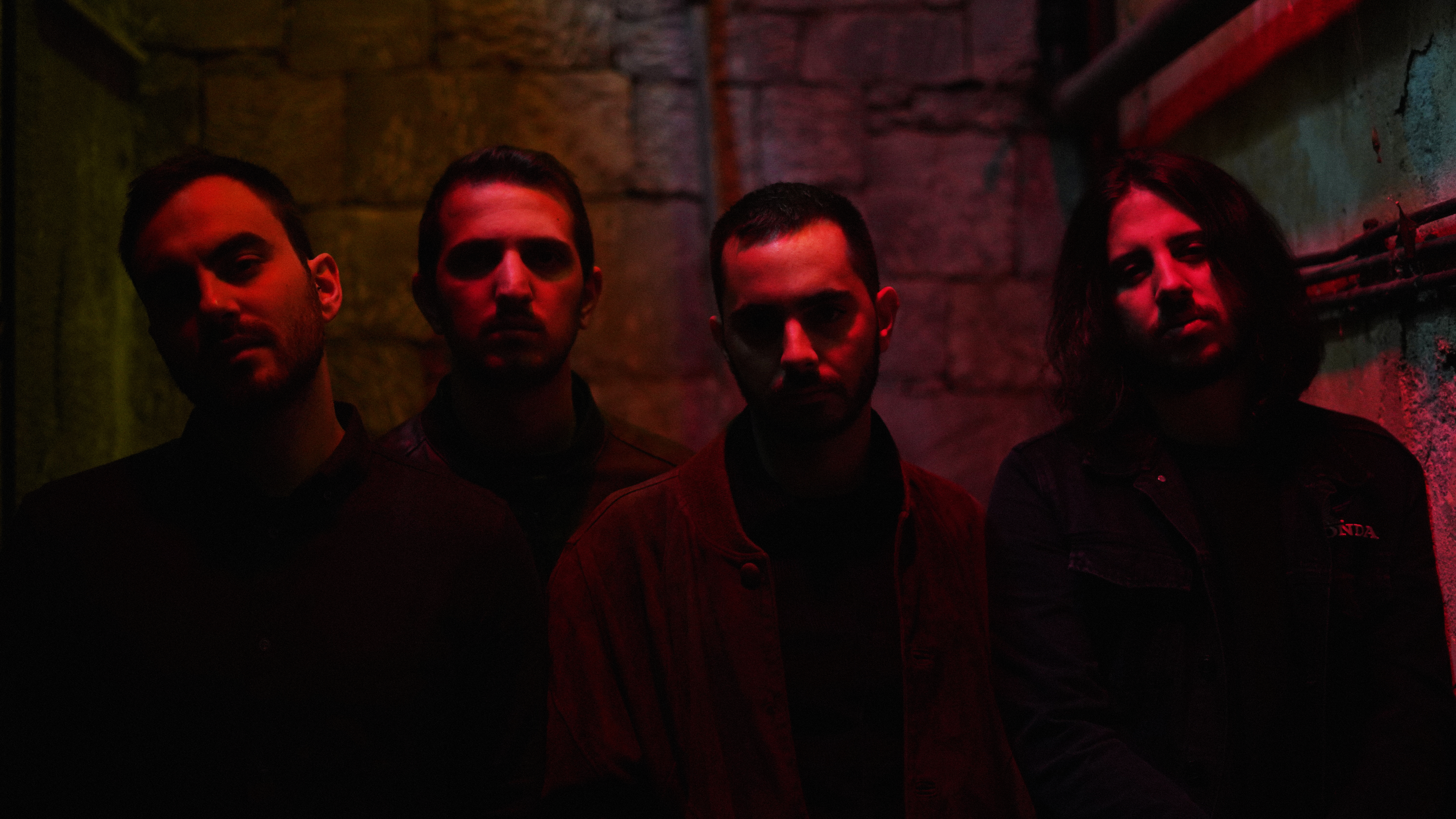 Deaf Radio Kick Up Some Dirt with “Astypalea”

By David RodriguezJune 4, 2019 No Comments

It’s just about time to stomp around in the sand in shiny summer glee. I imagine that the best place to do such a thing would be a beach, but uh… looking at a map of the US here, it appears I am at least a thousand miles away from a beach in any direction. For those not familiar with our ridiculous imperial system, that’s pretty far! So, I guess I’ll have to settle for the dirt in the foothills of Colorado to plant my feet into.

No matter where or how you choose to enjoy summer, there’s little doubt that Deaf Radio could be the soundtrack to your sun-baked summer fun. The quartet hailing from Athens, Greece has quite a grip on the traditional desert rock sound, and we’re here to premiere a new song of theirs called “Astypalea”! If you miss what bands like Queens of the Stone Age were laying down years ago, you owe it to yourself to listen to this. Let’s check it out:

For those curious, Astypalea is an island in the South Aegean region of Greece. This being the internet, you don’t have to have a travel guide to see just how beautiful it is there, though you may want to put on some sunscreen before clicking that link because it’s that nice! This song was apparently written on the rooftops of old churches situated on the island and it shows. “Astypalea”, the song, shows desert rock at its most beautiful. Lovely melodies, a bright atmosphere, and driving riffs that keep you moving. It has this wonderful progression to it, going from a lush soundscape with a lot of room to a dense and fuzzy riff monster of a track. The vocals are mixed in wonderfully, clear as crystal to contrast with the substantial layer of dust on the instrumentation. There’s also a melody hanging deep in the back of the intro that sounds a lot like the synth from the intro of Men Without Hats‘ “Safety Dance“.

“Astypalea” is a treat – it’s the first song the band has written and released since dropping their acclaimed debut album Alarm back in 2017. Although nothing has been formally announced yet, this song does indeed come from their upcoming album. No title just yet, but we know it’s slated to come out sometime in Fall of 2019 on ihaveadrum records. When it comes to Deaf Radio, I’m all ears – can’t wait for more!

The band had the following to say about about their new album:

‘Last year we spent about fifty days on the road in Europe and there are still so many places we haven’t played. We know what fans of ours expect and we’ll rise to these expectations. The new album is going to be another emotional rollercoaster, from raw, noisy moments to emotional outbursts. It probably has a more distinct character compared to our last album Alarm, and involves a wider spectrum of influences.’

If you have Spotify, you can pre-save “Astypalea” by using this handy link. If you want to keep up with news regarding Deaf Radio, I reckon there’s no better way to do that than to follow them on Facebook and Instagram. You can also check out their Bandcamp page where you can listen to their 2017 debut Alarm (also great!) and assuredly all future work. Don’t miss out!