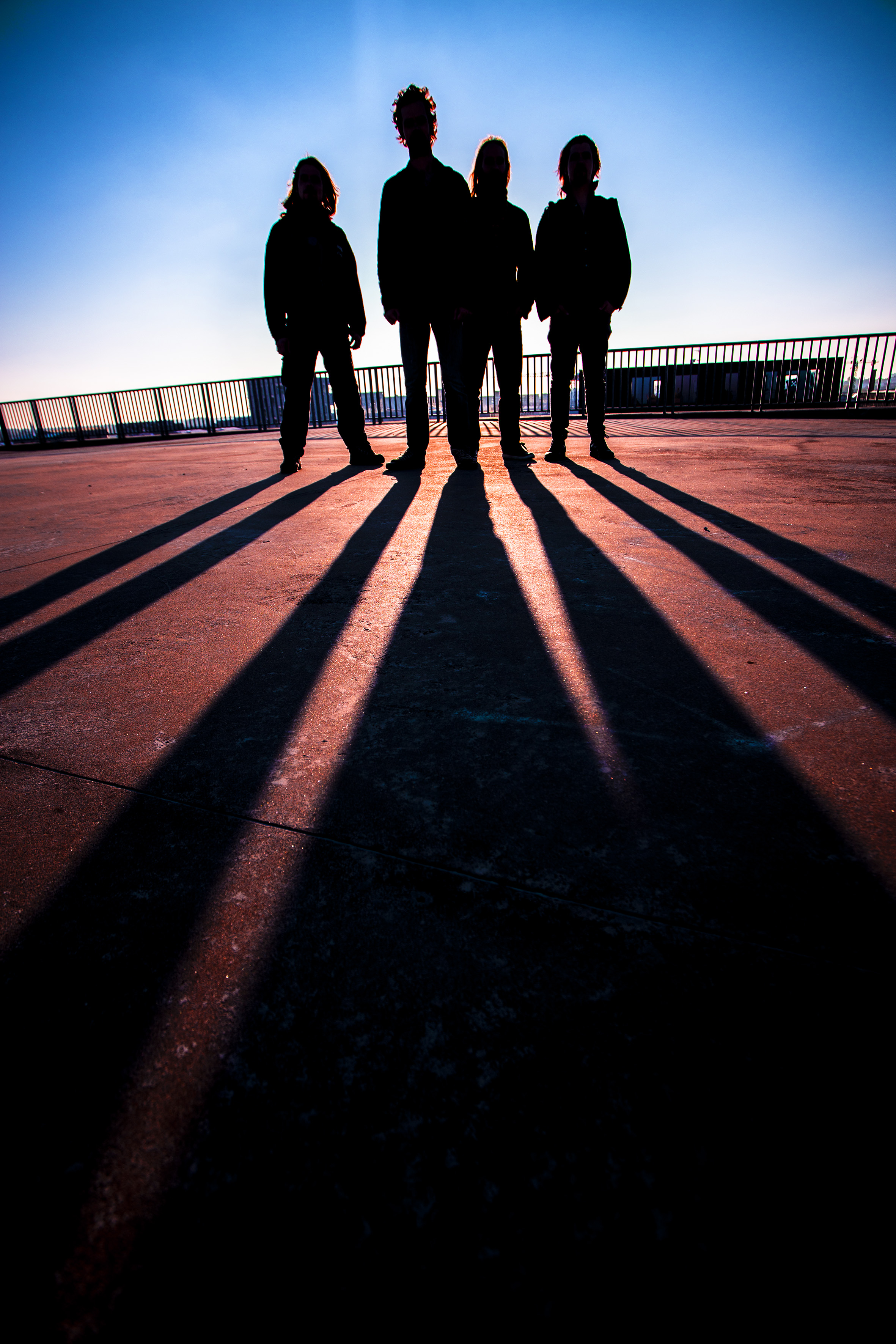 Find Your Center with a New Teaser for Mantra’s Upcoming Album “Medium”!

French progressive quartet Mantra have been in the game pushing a decade now. With their huge, atmospheric music and deep concept albums, the band is now set to release their newest outing Medium. We at Everything Is Noise are proud and beyond excited to present to you an excerpt from the upcoming album!

Medium is, in no exaggerated terms, a tremendous idea. Having two tracks that trace the life cycle of birth to death, but having them told from the mind and the body. Speaking of the concept, the band had this to say:

‘We took up the challenge of composing and recording two songs in which melodies and rhythms complement each other in a fluid and controlled way. Superimposed and aligned, these two tracks give birth to a third one: complete, it is the harmony of the body and the mind, and even a little more!’

This teaser, albeit longer than most, is still just a small piece of the grandiose experience that Medium is bound to become. There are moments of delicate intricacies that are juxtaposed with groovy riffs that demand your head to bob back and forth. Frontman Pierre Junod’s soft and breathy vocals are the perfect mixture to the instrumentals, strong enough to be heard yet not overpowering the rest of the track. I was so upset that the teaser was over as soon as it was; however, this made me all the more excited to the full album to release so I could fully immerse myself in this all-but-certain masterpiece.

The new album is set to release this October. Keep up with Mantra on their official website and Facebook for preorder options, and check out their other and forthcoming music on their Bandcamp and YouTube. Even from just a teaser, this album could easily find its way onto my album of the year list, so don’t be the one to miss out on this!