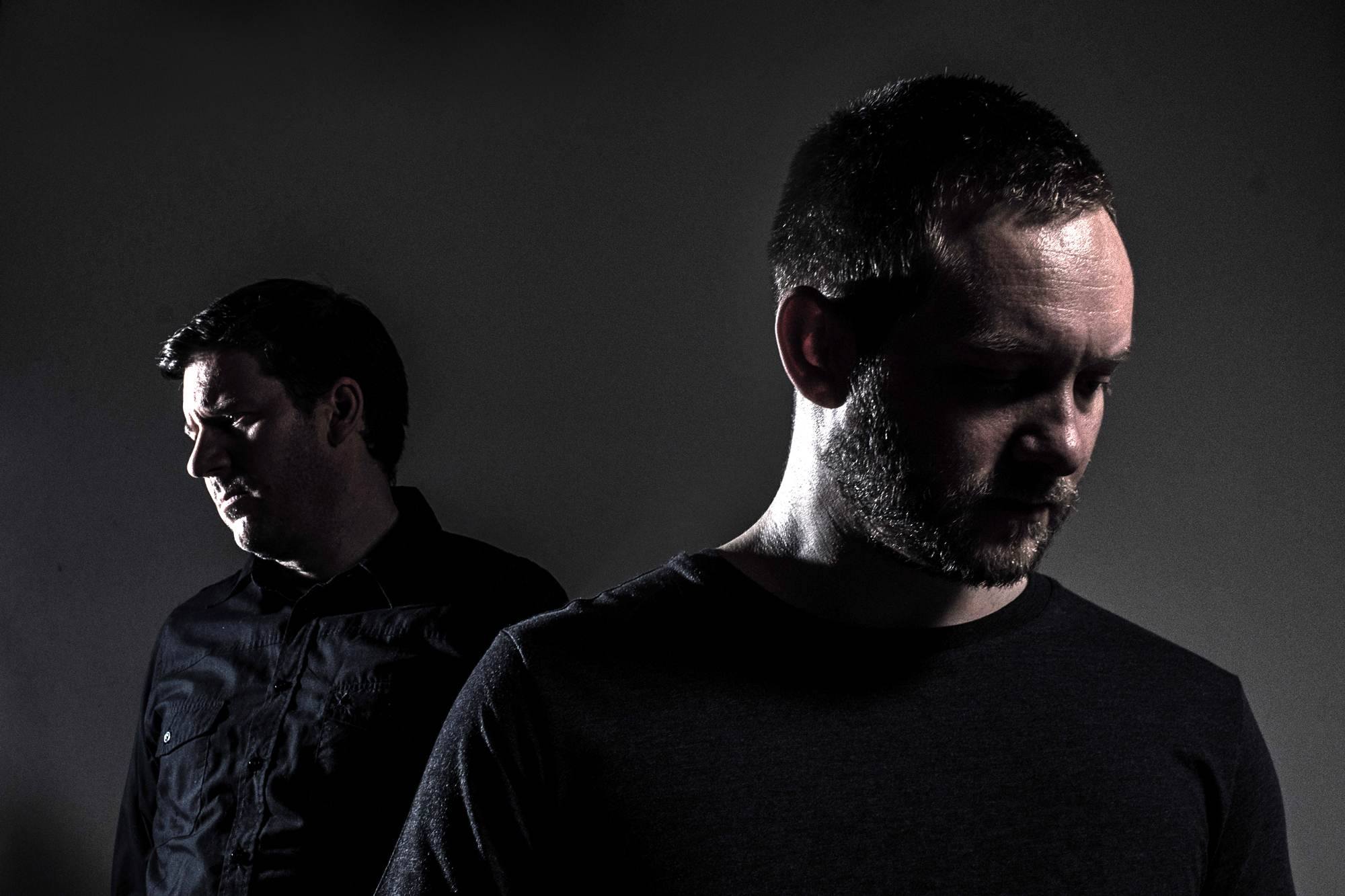 Collapse Under The Empire Showcase Their Post Rock Prowess with “Anomaly”

By Billie HeltonDecember 19, 2018 No Comments

I hope you like post-rock, because this premiere has some of the best you can find! Collapse Under The Empire has been a force to be reckoned with for a full decade now. Since their inception in 2008 in Hamburg, they have released seven albums and three EPs.  The duo’s electronica infused sound has garnered quite a name for them internationally. Their grandiose cinematic moments are riveting. Their quiet and personal moments are beautiful and engaging. With the release of the new single “Anomaly”, these statements continue to ring true.

This track is the forerunner to the newest album from Collapse Under The Empire. The band has announced The End Of Something will be released in the summer of 2019. This album is the culmination of all the sounds they have developed and explored for the last ten years. “Anomaly” begins with ambient synth chords and a steady drum over piano before that trio of sounds is joined by guitar and bass to pull “Anomaly” together. These sounds all subsist through the five-minute track, creating a beautiful landscape for this first song. It rises and falls in moments as most post-rock does, with the groups signature electronic vibe persisting through all the movements. It is haunting and really quite beautiful.

There are no pre-orders available at this time, but Collapse Under The Empire did announce a really neat additional release adjacent to their album for fans. A retrospective ‘greatest hits’ LP is being planned in extremely limited release, which will be numbered and signed by the band. For more information about this and The End Of Something, you can follow the band on Facebook or visit their official site. You can also check the band on Spotify.