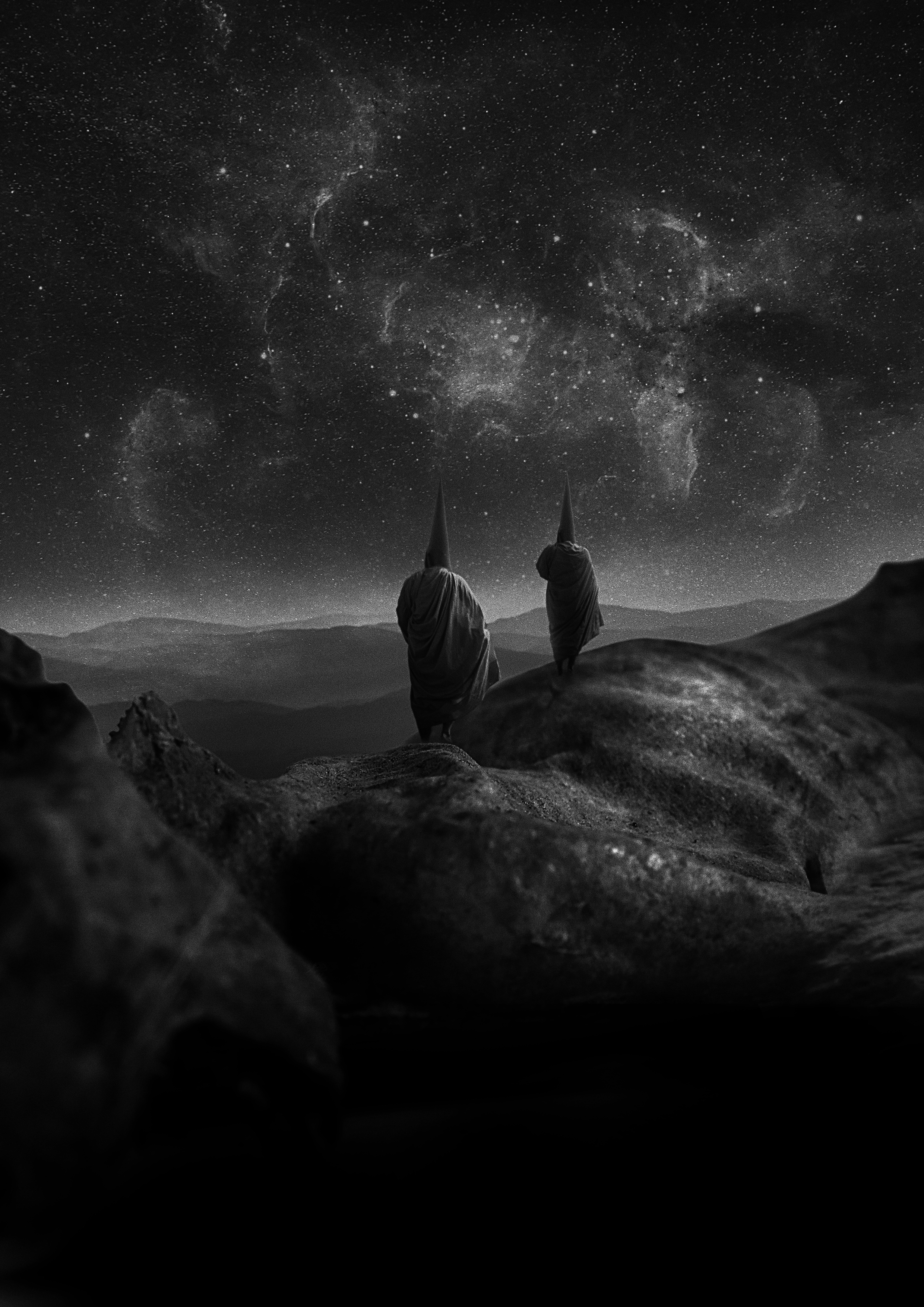 YERÛŠELEM’s Newest Single is Nothing but “Babel”

If you’re a black metal fan, you may have come across Blut Aus Nord at some point. They’re a French act that’s been active for over twenty years and have been known for their avant-garde take on the genre. Fortunately, fans will be happy to find out that some core members of Blut Aus Nord, namely Vindsval and W. D. Feld, have come together to form a new project. Everything Is Noise is proud to present a new single from YERÛŠELEM called “Babel”!

“Babel” is the second single off of YERÛŠELEM‘s debut album The Sublime. Another track from the album, “Autoimmunity”, was recently unveiled on the Servants Of Chaos II compilation. The Sublime will drop on February 8, 2019 and will have nine tracks, which you can see below:

The band has described the album as ‘a world of interlocking miniatures, music in which a familiar center has collapsed and been restructured into new forms, where ghosts are created by absence.’ As for me, I can certainly hear some of that ethos on “Babel”. For instance, there are some moments where I think I hear ghostly lyrics coming through underneath the droning guitars and bass grumble. The layered elements are indicative of something you might find on Nine Inch Nails‘ Ghosts I-IV.

Pre-orders will be on the Debemur Morti webshop and Bandcamp. North American customers are invited to purchase from the brand new DMP US webshop. Follow YERÛŠELEM on Facebook for more info and news.