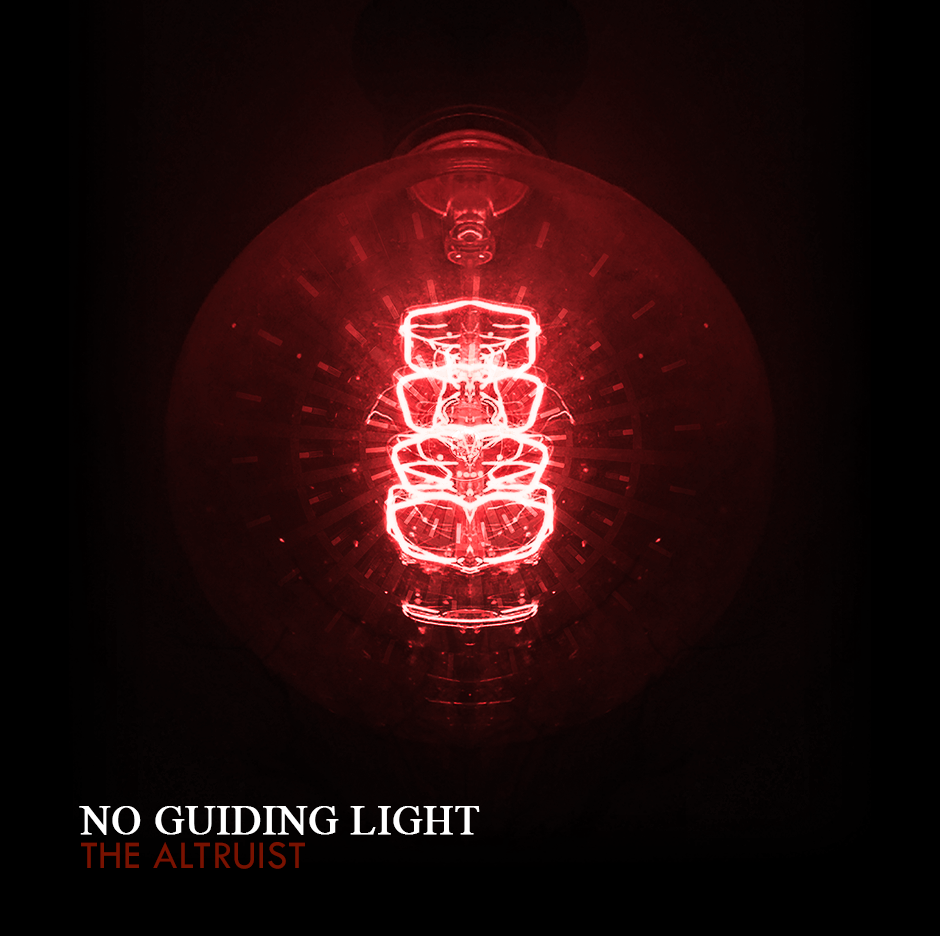 The Altruist Need “No Guiding Light” to a Modern Metal Sound

Montreal has not been a hotbed for so-called ‘modern metal’. The Altruist seem unconcerned in this tune. They show their penchant for metalcore, djent, and other trappings of 21st century musical idioms in the title single for their upcoming No Guiding Light EP. This rings as clearly as the visual references to their home city in that song’s video, which is replete with landmarks close to several Montreal venues. Even as the song’s lyrics express familiar sentiments of ennui and feeling a lack of a sense of purpose in one’s existence, The Altruist wear their local pride on their sleeves here.

The red lights make for an interesting visual theme in this video, but they also serve a notable narrative purpose, maybe even a subtle visual pun that works on many levels. First, for for our younger readers, photographs used to be analog rather than digital and they were taken with something called ‘film’ that had to become visible through a chemically complex process called ‘developing’ and the only way to do that was in a facility called a ‘dark room’, in which red lights were required. Having actually done this myself, I can attest that the “No Guiding Light” video depicts this process accurately. The need for a diffuse red light makes it impossible for a proverbial “Guiding Light” to exist in the first place. Small wonder, then, that the red glow surrounds The Altruist in the footage of them playing. And it also bears mentioning that the outdoor scenes depict a part of Montreal that used to be known as the city’s red light district. Either these guys are extremely adroit with their symbolism, or I’m thinking too hard here.

Musically, The Altruist are solid. Metalcore and djent have been so completely played out that bands risk sins of familiarity when they make new material in those genres. As always, good writing and even better musicianship make a band like The Altruist stand out. Clearly, they do not suffer from having “No Guiding Light”.