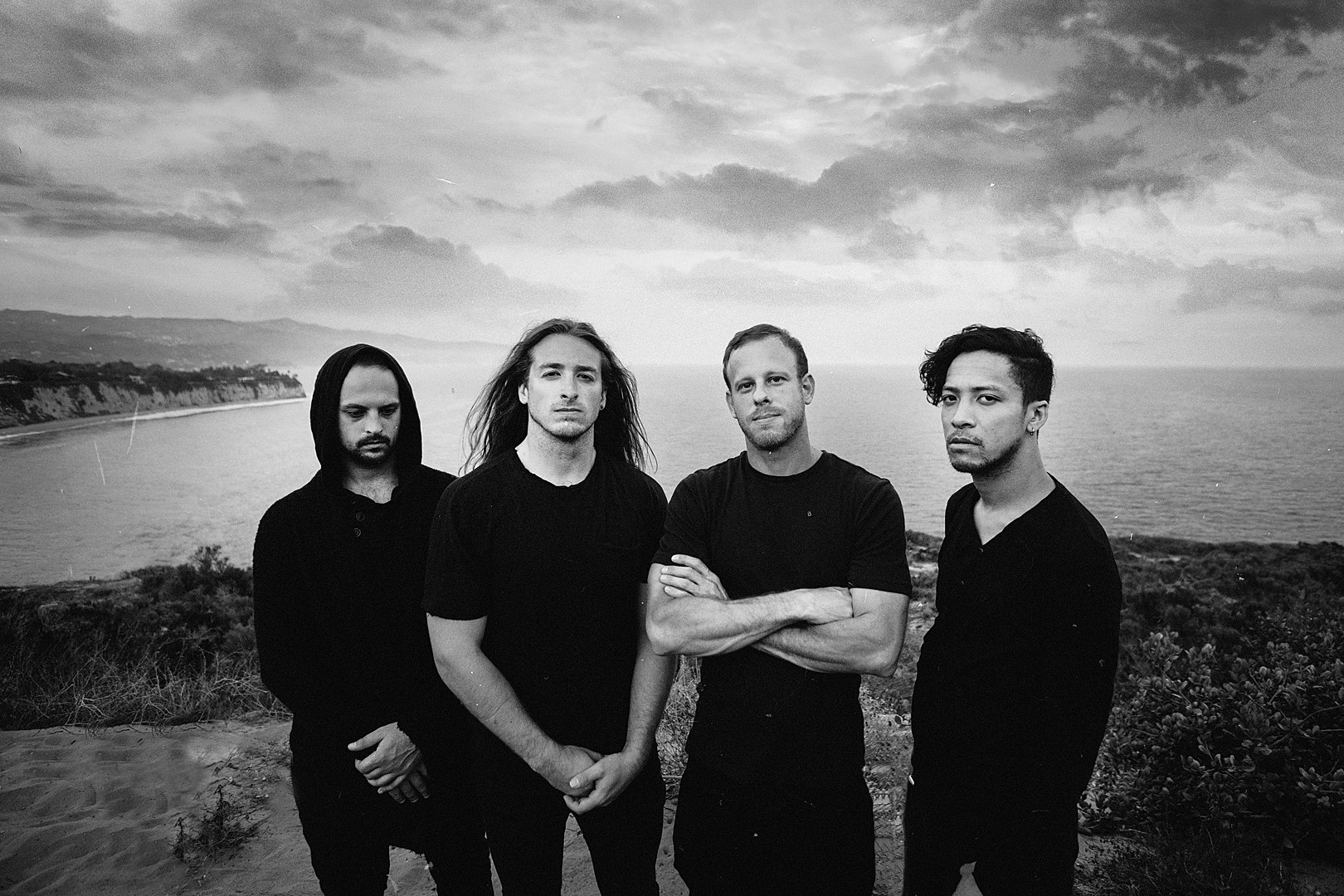 By Michael MartinDecember 20, 2018 No Comments

With all of the tours that have been announced over these past couple of weeks, my checklist of bands to see in 2019 is almost out of space. I’m sure many of you are in the same boat. Well, now we’re just going to have to squeeze one more amazing tour onto our itineraries. Veil of Maya have just announced a rather lengthy spring headlining tour of North America. In tow will be INTERVALS, Strawberry Girls, and Cryptodira. Tickets will begin to go on sale this Friday, December 19. Check out below for a full list of tour dates to see if these awesome bands are stopping anywhere near you!

Throughout a handful of stylistic and member changes over the years, Veil of Maya have always been a dominant force in the progressive metalcore community, forging a path of influence which many newer acts have followed. Following up 2015’s Matriarch (their first album with vocalist Lukas Magyar), the band’s most recent album False Idols was released in late 2017, bringing in mostly positive critical review.

INTERVALS mastermind Aaron Marshall also released his newest album The Way Forward in 2017, and continues to be a force to be reckoned with among prog guitarists. Math rock trio Strawberry Girls re-released 2011’s Italian Ghosts in 2017, but haven’t made a new record since 2015’s American Graffiti. Yet, they remain a prominent name in the prog community by frequently heading out on tour. Lastly, progressive death metal quartet Cryptodira released their debut album The Devil’s Despair in 2017. Seriously, this tour is a great line-up that is not to be missed!

In the meantime, be sure to follow Veil of Maya, INTERVALS, Strawberry Girls, and Cryptodira on Facebook to stay current on new music, news, and tour updates.