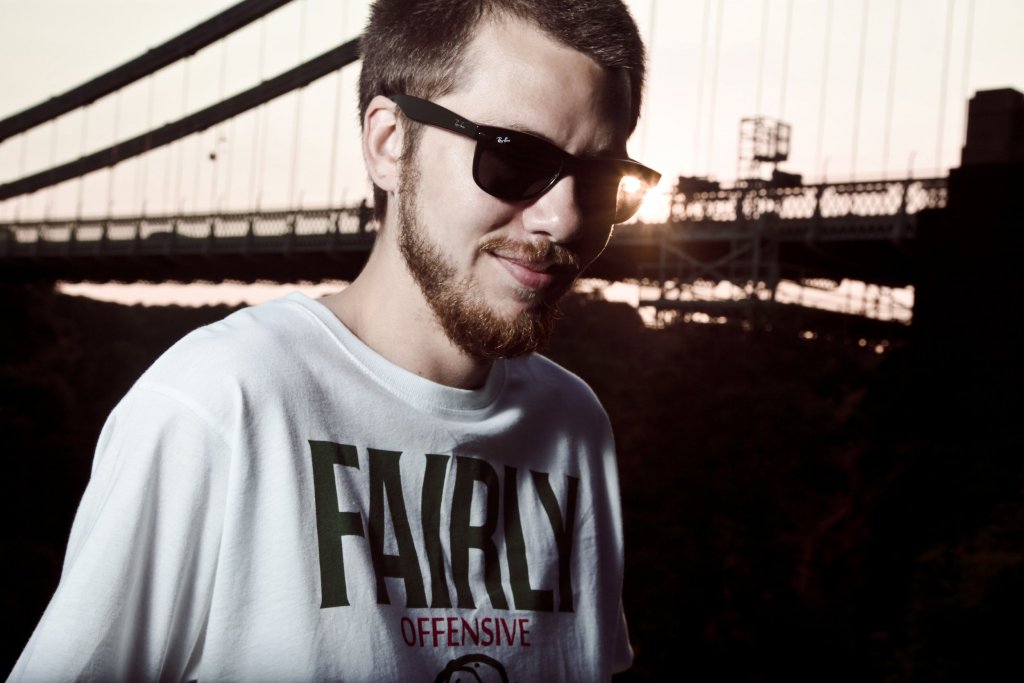 By Robert MiklosDecember 19, 2018 No Comments

Culprate drops a short but highly rewarding string of wobbly and doodly sounds – and the bass as well. All electronic music fans should check this man out; there are few acts out there that bring such authenticity to a scene which is so often mired in redundancy.

Culprate is back with another smashing release! Others comes out five years after his last release on Inspected. In the meantime, the man has put out six releases via his own label Open Outlets, four of which are collaborations promoting fresh talent from around the world; a deed which isn’t respectable only with regards to the help it offered to up-and-coming artists, but simply because of the new tunes that were brought to the eager ears of listeners everywhere as well.

We notice a more toned-down approach to Culprate‘s sound on this album, at least compared to previous releases. This move comes off as somewhat minimalist in nature, as if he was aiming to deconstruct previously explored themes. The dubstep element is reduced to a mere whiff, whereas the rhythm splicing was intensified. Oddly enough we’re in for more melody and a lot more groove as well, which is very satisfying.

Even though this release does border on breakcore and glitch more than its predecessors (someone’s been listening to Venetian Snares), it has a very stylish delivery to it, slightly reminiscent of  edIT‘s Crying Over Pros For No Reason. I’m also getting a subtle IDM flavor splattered across the record, and I’m really digging it. The production is basically flawless; everything is where it should be, and even though I’m a fan of multi-layering and dense arrangements, the overall breeziness and linear development are a welcome breath of fresh air. Each sound is left, to an extent, to its own devices, which bodes well for the final result. It gives the record the required vigor to pack just the right amount of punch. The bottom line is that Others is an equally ‘just listen to it’ and ‘just dance to it’ kind of affair.

While the album is rather short, clocking in at roughly half an hour, it provides a very dynamic and diverse experience that’s sure to be at least partly up on any electronic music fan’s alley. The songwriting is absolutely stellar – looking at the genre’s track record in this category, that is. Culprate once again shows no shortage of ideas and creativity whatsoever. This sadly isn’t something I find myself noting about electronic music in general, but here the music is being treated with quite a progressive mindset in this aspect. If only more artists would put the actual songwriting higher on their list of priorities…

Others is a truly a fine specimen of electronic music, having an energy-packed bundle of great moments on it. I wholeheartedly recommend this album to music lovers across the whole spectrum. Looking at the distances between his releases, I’m pretty sure Culprate is going to be hitting the shelves again with something before any of us even get a chance to let Others properly sink in, let alone before we start asking for a new record.