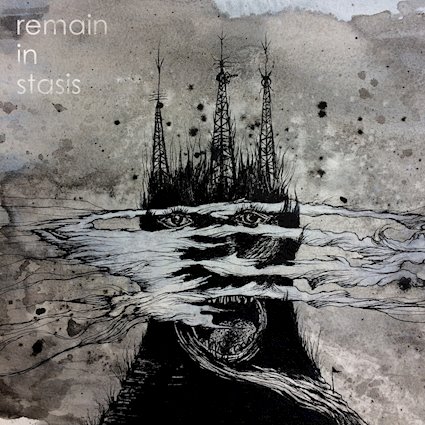 Be the First One to Listen to Marc Durkee’s New Album, “Remain In Stasis”

We’re excited to exclusively premiere the new album by Canadian solo artist Marc Durkee! Remain In Stasis is going to be released on January 18, but you can listen to it here early! Durkee comes from Yarmouth in Nova Scotia, Canada. A small fisher’s town at the Gulf of Maine. He describes his style of music as a mixture for fans of Katatonia, Anathema, Porcupine Tree, and Cloudkicker, which definitely fits the style of Remain In Stasis. Here we go with the new record:

As Marc Durkee comments on the pre-release of his new album:

‘Very happy to share this album with the world. It’s been a lengthy, but ultimately satisfying process and I’ve learned a lot from it. Hopefully, it will be well received and people will appreciate what I was going for with the diverse mix of songs and styles.‘

Marc Durkee‘s record comes with a very earthy guitar that sounds matches his soft and clean vocals. There’s a melancholic undertone that arises within the instrumentals. The first single, “A Way To Escape”, elicits Porcupine Tree, guided by acoustic guitars and his warm voice. There are many little details in the music of Marc Durkee, and it’s up to you to discover them. If you want to experience the heavier side of Remain In Stasis you should definitely check out “A Great Disdain” and “Meteor”, both which have a gritty prog rock sound, some nice breaks, and layers of depressing, atmospheric guitar.

You can listen to Remain In Stasis right now and decide what you think about it! Make sure to visit Marc Durkee‘s Facebook page and Bandcamp!