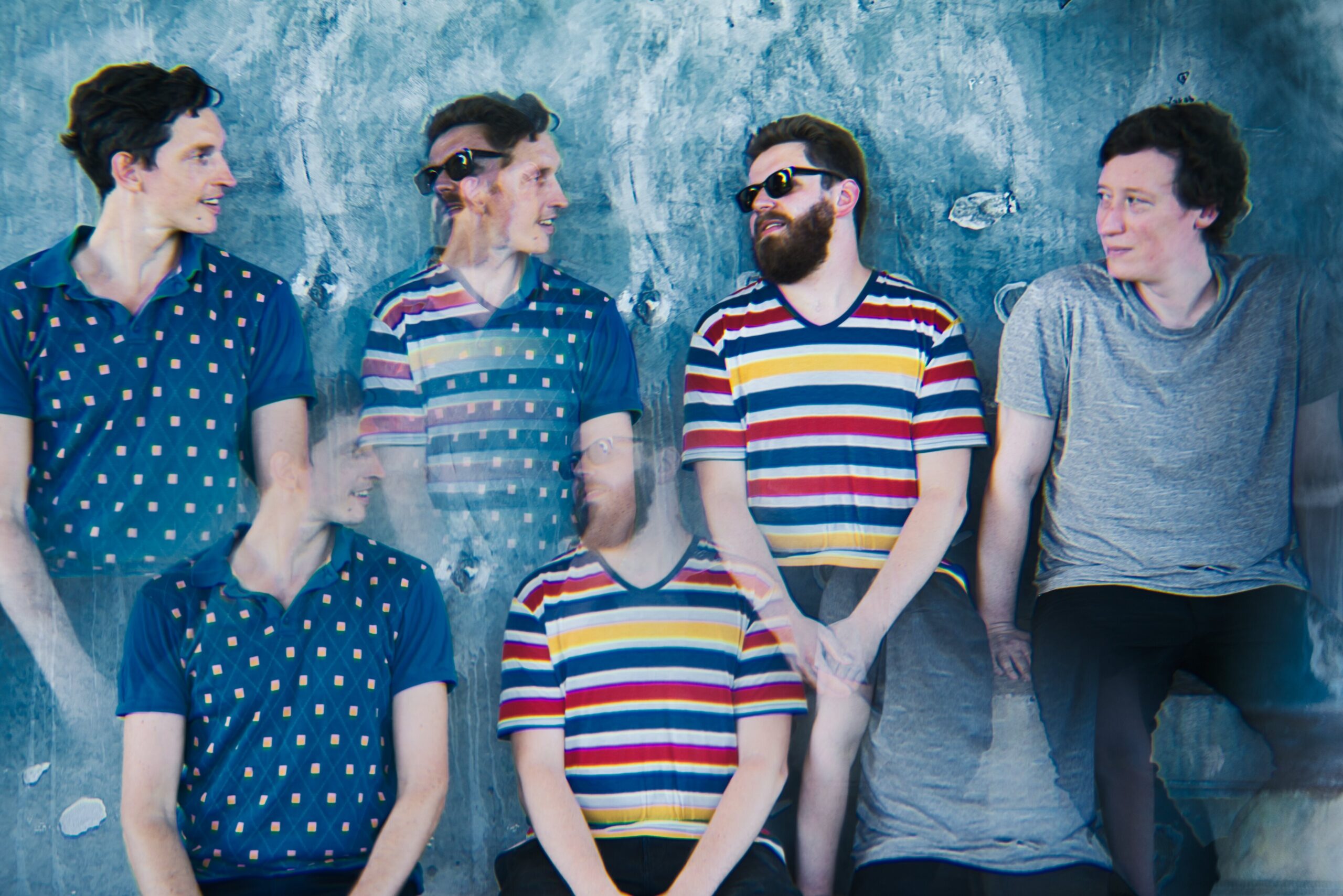 Be “Lucky” You Can Watch a New Lilabungalow Music Video Today

‘The album’s opener asks the question about the place of happiness. And the answer lies within and can be called up at any time. Those who are empathic for themselves can connect with it and thus also with the entire environment. Happiness is often sought on the outside. This search creates dependence. If you look inside, freedom is waiting there.‘

This is what German electronic music artist Patrick Föllmer alias Lilabungalow has to say about “Lucky”, the song whose accompanying music video we’re premiering for your viewing (and listening) pleasure today. The album in question is Sparks, the project’s fourth release (out since May 21 via OldNew Records) and the first one to be almost solely penned by Föllmer. Formed in 2004, Lilabungalow – both as a full-fledged band and a solo venture – has brought together elements of indie electronica, r’n’b, hip hop, and rock music (among others) to create a very particular brand of artful pop.

Prior to Sparks, Lilabungalow‘s unique style was developed over the course of three full-length record and an EP. This artistic journey has seen Föllmer and co. supporting big acts on both a national and international scale, as well as taking the stage at renowned music festivals. Now we’ve reached the release of a new music video for “Lucky”, Sparks‘ opening track, which you can find below:

“Lucky” feeds off the energy provided by a sparse yet energetic beat, upon which further instrumentation and Föllmer’s pleasant vocals are deftly placed to achieve a relaxingly energizing vibe. The interplay of analog instruments and electronic elements works like a charm; I particularly enjoyed the inclusion of a trumpet, played by Föllmer himself, around the 2:50-minute mark. I also appreciate how low-key the song is – instead of going for the big, dramatic pay-off, Lilabungalow keeps things refreshingly chill and down to earth, which mirrors the organic production value of the song.

As for the video, it’s similarly simple but effective as the song it’s meant to visualize. It features a group of dancers (including Föllmer) performing an engaging choreography, first in a sparsely lit location, then outside in what appears to be a small park area between high-rise buildings. Nothing too out of the ordinary, really, but the dedication and energy of the performers prove to be infectious enough for the video to effectively complement the music. Both are unobtrusive pieces of art, and together they form a wonderfully pleasant package that’s undeniably enjoyable.

If you’re at all into the idea of laid back electronic art pop, I think that Lilabungalow deserves your undivided attention. “Lucky” is a beautiful little gem of a dance track, and I’m glad I took on this premiere – chances are you feel similarly after clicking on this article. As I said earlier, Sparks was released back in May, and you can find it on Lilabungalow‘s Spotify page, along with the project’s previous output. Be sure to keep up to date with Föllmer’s ‘heart- & brainchild‘ on Facebook, Twitter, and Instagram as well.