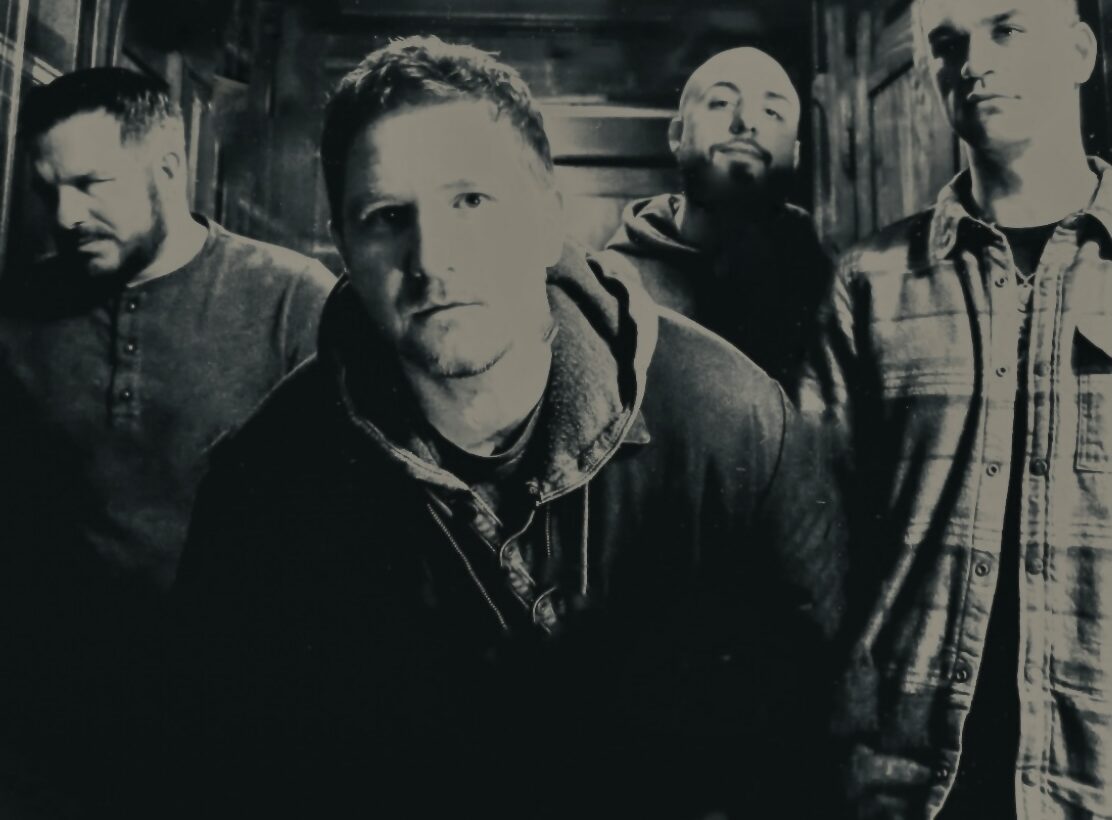 VEXES – “Imagine What We Could Destroy /​/​/ If Only Given Time”

VEXES cement their position as post-hardcore and alt-rock staples with a massive double album. Packed with emotion, the only downside is that you can’t realistically listen to all songs in one hit.

Part of me cannot believe it has already been four years since I reviewed VEXES‘ exceptional debut, Ancient Geometry. What I am extremely glad for is that the alt-rock newcomers not only weathered the pandemic but have come out of it stronger, with a plethora of new music for us to consume. Arguably the best of the Deftones-core bands, with enough hat-tipping to warrant the label yet furnished with plenty of their own ingenuity and experimentation to be something wholly their own, VEXES‘ new double album is not to be ignored. Imagine What We Could Destroy /// If Only Given Time is a monster twenty-four tracks deep, loaded with emotion, riffs, and endless atmosphere.

VEXES hail from the east coast of the US and burst onto the scene in 2018 with a debut that not only showcased songwriting maturity but also sounded extremely crisp. As mentioned earlier, the band share lots of characteristics with Deftones, but has adapted and changed the formula like other bands (e.g. Loathe) have. It certainly isn’t the heaviest style – I wouldn’t pit them against Diamond Eyes or very early Deftones, but more so the Saturday Night Wrist era, matching deep, groovy riffs against the great raspy cleans of the lead singer. The band are very good at creating a rich, comforting atmosphere around their music that, in a way, feels nostalgic and inviting.

I will admit that I have been skipping the introduction track since my third listen. It begins with what almost sounds like a homage to Linkin Park‘s Meteora with the thudding clock, but then tracks into a hard-to-consume monologue that lasts far too long to hold my attention. All that aside, the first real track “Beyond The Sinking” is an absolute stormer of a track, and a great way to introduce you to the band’s sound. Surprisingly for me, one of my favourite takeaways is the drums, which set a fascinating pace throughout the track with a staccato nature that keeps you grooving. You’ll have excellent riffs levied at your ears throughout, too, complemented by the raw and emotional vocals.

Both sides of the album are permeated with a brilliant atmosphere, topped off with extremely tasteful synth and electronica. The experimentation is spot-on, helping to bridge tracks and provide respite from the barrage of riffs. Some tracks sound futuristic while others sound inviting and warm. Lots of the lyrical themes on the albums focus on human emotion and, of course, the disruption to neurotypical lifestyles brought on by the pandemic, and these layers help to really drive home the emotion the band wanted to convey.

Tracks like “Dryspit” and “Inexerol” really do bring the heavy riffs, though, with thunderous chords playing out and amping up the energy. Would I like to see them try getting even heavier? For sure! With this genre of music, I always want someone to better “Rocket Skates” or “You’ve Seen The Butcher”, yet I appreciate the dedication the band have for staying within their, for lack of a better word, comfort zone.

Looking deeper into the second half of the double album, you’ll see the total opposite. The melancholic track “At Nothing” is just incredible, drawing on the band’s own personal tragedies over the last few years. It is heartfelt and hits home for a myriad of reasons, despite being very dialled-back compared to the rest of the record. Their songwriting prowess has definitely increased since Ancient Geometry, as did the way their lyrics connect to their listeners.

I thoroughly enjoy this album when broken up into multiple listens, because I think there is a chunk of filler in here that makes a single playthrough a bit of a slog. Whilst I haven’t dug deep into the lyrical themes behind the filler tracks, I personally would’ve whipped them out and brought the album down to 15 exceptional tracks, creating a killer album that you’re constantly taken aback by. Instead, I feel like IWWCD /// IOGT is padded out a little too much.

All that being said, the mix is exceptional, and whilst I’ve had some flat experiences listening, I believe that was more due to the headphones used and the elements I was battling against that detracted. I love the way the band presents bass grooves, drum beats, and of course their electronic smatterings. It all fits nicely, draws your attention well, and all in all has produced one of the best alt-rock albums in recent years. The fact the band remain unsigned is a mystery to me, but they also seem highly self-conscious and willing to wait for the right label and deal to come around, so they can begin their ascension to the upper echelons of the market.