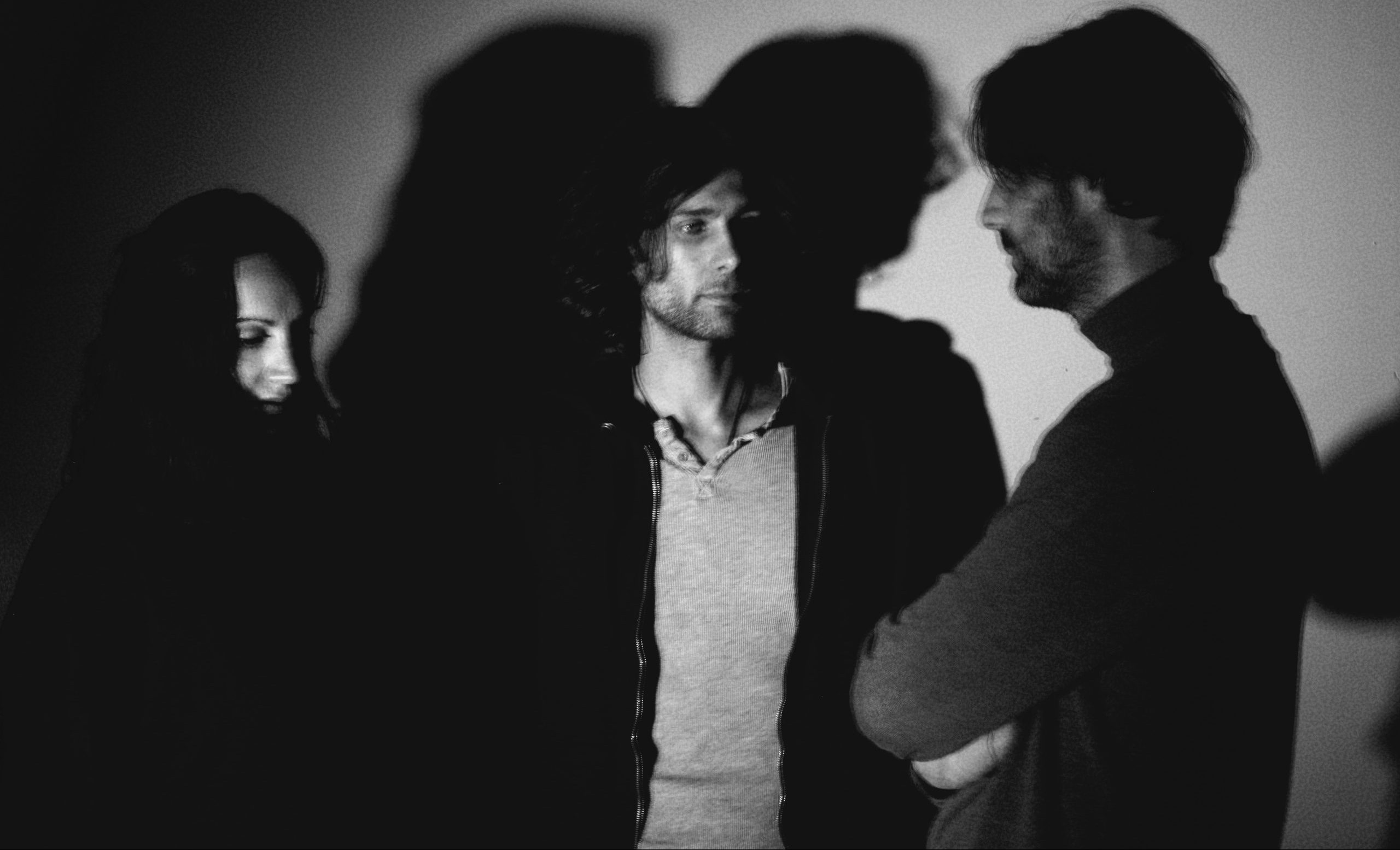 By Rodrigo Torres PinelliDecember 10, 2021 No Comments

Ever felt the unsettling nature of a particular sonic atmosphere? If not, look no further. Bank Myna is all you need to fulfill those cryptic thoughts. Be mindful of the use of psychotropics anytime, but especially when blasting this band’s new song, “Aurora (Vi ska sova)”, because its supernatural essence will take you afar from anywhere within your control.

I can’t really fathom we’re already in December. Feels a bit too soon to start hyping on 2022 releases, but this one is worth it. Bank Myna‘s first album VOLAVERUNT arrives in late February next year, and this song is just the first taste of what’s going to be a fearless debut.

The Parisian outlet has been around since 2013 and already possesses a few minor releases under its belt. However, this new venture takes them deep into the bleak. In their own words, with VOLAVERUNT ‘the band discovers a strange aesthetic resonance with several Goya engravings and their mystical and tormented symbolism.’ So, if you’re familiar with the Spanish master’s Black Paintings, you can imply this will be intensely dismal.

Steady chimes and solemn drum hits compose the ritualistic percussion that fades in just as the song begins. Delicately, the incorporation of diverse instrumentation builds the mood up. Beyond this point, the atmosphere is steadfast, though gloomy. The attention to detail is paramount as different noises and sound effects squeeze in and out. As I compare the overall ambience with the musical performance, there is a strong sense of unnerving pressure that is equally offset with steadiness and determination – correspondently speaking. It’s getting me hooked like hell.

Again, the instrumental section in “Aurora (Vi ska sova)” takes me to a mental midpoint where I’m vulnerable to the vocals. Guess what? Not much sunshine here, either. Maud Harribey is their singer, and her delivery is charmingly suitable to what Bank Myna evocates. Given the allusion to paintings and visual imagery, I wasn’t expecting much movement in the song’s melody. However, I was delighted to hear how verses were diligently articulated to escape stillness without rambling on too much. All adds up to a profound experience of eerie scenes.

This band will be too much for a light stomach. It will take guts to dive down the whole record. Be that as it may, I encourage you to prevent sleeping on these guys and start tracking their activity. Here are a few links to their social media: Facebook, Instagram, and Bandcamp. We’ll see how people will react to VOLAVERUNT, but quality? Nothing but certified.