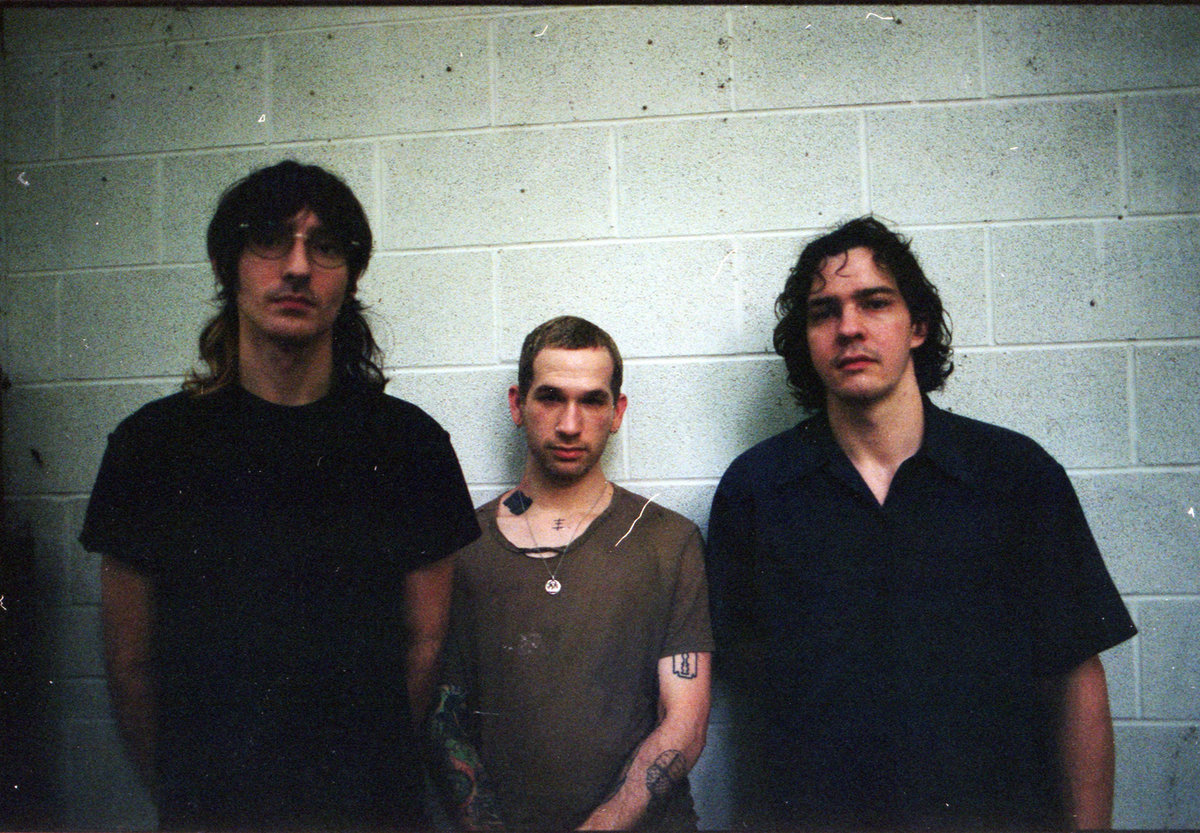 By Alex SieversDecember 10, 2021 No Comments

Portrayal Of Guilt turn in their weakest album yet with Christfucker.

Christfucker is a title that an edgy teen atheist calls their band in hope of sticking it to their conservative Christian parents. It’s the kind of dumb and juvenile name that I can almost respect. What I can’t respect about Portrayal Of Guilt‘s latest album, their second LP of 2021, is how sorely it lacks impact and staying power. I wish it wasn’t so but I won’t lie either. This was a genuinely surprising opinion to arrive at, even for me, following some intimate time spent with Christfucker. Shocking, almost, given how much I like their music. I adore this band’s energy, they’ve put out some insane shit, and they sound so authentic live. It brings me no joy to say this missed the mark brutally. As it turns out, this new POG record wasn’t very poggers.

Like most others, I came into Portrayal Of Guilt via their impressive 2018 debut LP, Let Pain Be Your Guide, released via Holy Roar before label founder Alex Fitzpatrick ruined it by being total scum. Portrayal are highly prolific, there’s always something coming out of their camp, whether it be singles, splits, and the like (last month, the Texas trio revealed the third chapter in their “Chamber Of Misery” song series, which started back in 2018). Previously, at their peak, we’ve received killer releases like this monster of a single or We Are Always Alone, the aforementioned excellent album that was released back in January (which feels like an aeon ago). At worst, we got things like their 2019 EP, Suffering Is A Gift. I said ‘worst’, but even that EP was still decent for their harsh, noisy, blackened hardcore style. I wasn’t crazy about it, but I’d sooner chuck on said EP than give Christfucker more of my precious time. Obviously, this is why I chose to review it.

Their blend of death and black metal, screamo, hardcore, and harsh noise with moments of horror-themed industrialist soundscapes just isn’t as gripping as it normally is here. Something is just… off – like a ghost haunting your home, but one that’s more background imagery than terrifying. Whilst listening, it’s all fine at best, but once the final silent minute of “Possession” – a silence that gifted me some important thinking time, like what better records I could’ve listened to instead – it all slides off me like oily grey matter. Individual songs, like the steamrolling rhythms and fuzzy filth of “Sadist”, or the murky sinister atmosphere to “The Sixth Circle” are cool, admittedly, but I never felt compelled to return to them after the fact. I also enjoyed every experience with “The Crucifixion“, and I am always down for more of guitarist Matt King’s feral screaming delivery that sounds like he’s recording vocals mid-exorcism, yet one dope song out of ten isn’t a great ratio.

Once it ends, Christfucker is almost instantly disregarded by my lizard brain. No matter how many listens I give it (up to six times for this review), this all sounds like second-rate B material that POG somehow stretched out to a full-length. Regardless of anyone’s feelings about Christfucker, it’s most certainly an evil-as-fuck sounding LP. You cannot deny that this band creates a cruel, rusty, and foreboding atmosphere amongst the musical debris of these 28 minutes That’s honestly been one of their greatest strengths as a band. While that attribute is present here, it’s simply the weakest it’s ever been. Christfucker reminds me of subpar horror films where the entire runtime is spent building a very particular vibe, but then never satisfyingly paying said vibe off. All tension with barely any release, like my edging routine.

Two albums in a single year was a bold move, no matter how planned or spontaneous that approach may have been, and one that’s seen the three-piece chew off more than they could seemingly handle. We Are Always Alone was also malevolent and demonic in tone, but better streamlined, more consistent in its songwriting and delivery, and I honestly can’t believe I’m about to say this about this band, but it was also more accessible. Except for its own equally matched sonic malevolence, Christfucker is an odd, underwhelming blemish on otherwise fantastic discography. If Everything Is Noise did numbered ratings, and thank the depths of hell itself that we don’t, this would be a prime example of a middling four out of ten record. Which isn’t the end of the world, of course. Even the best bands have their bad releases and off days. It happens. For these guys, it just so happened on Christfucker. Still, I love this band and can’t wait to see what they do next!