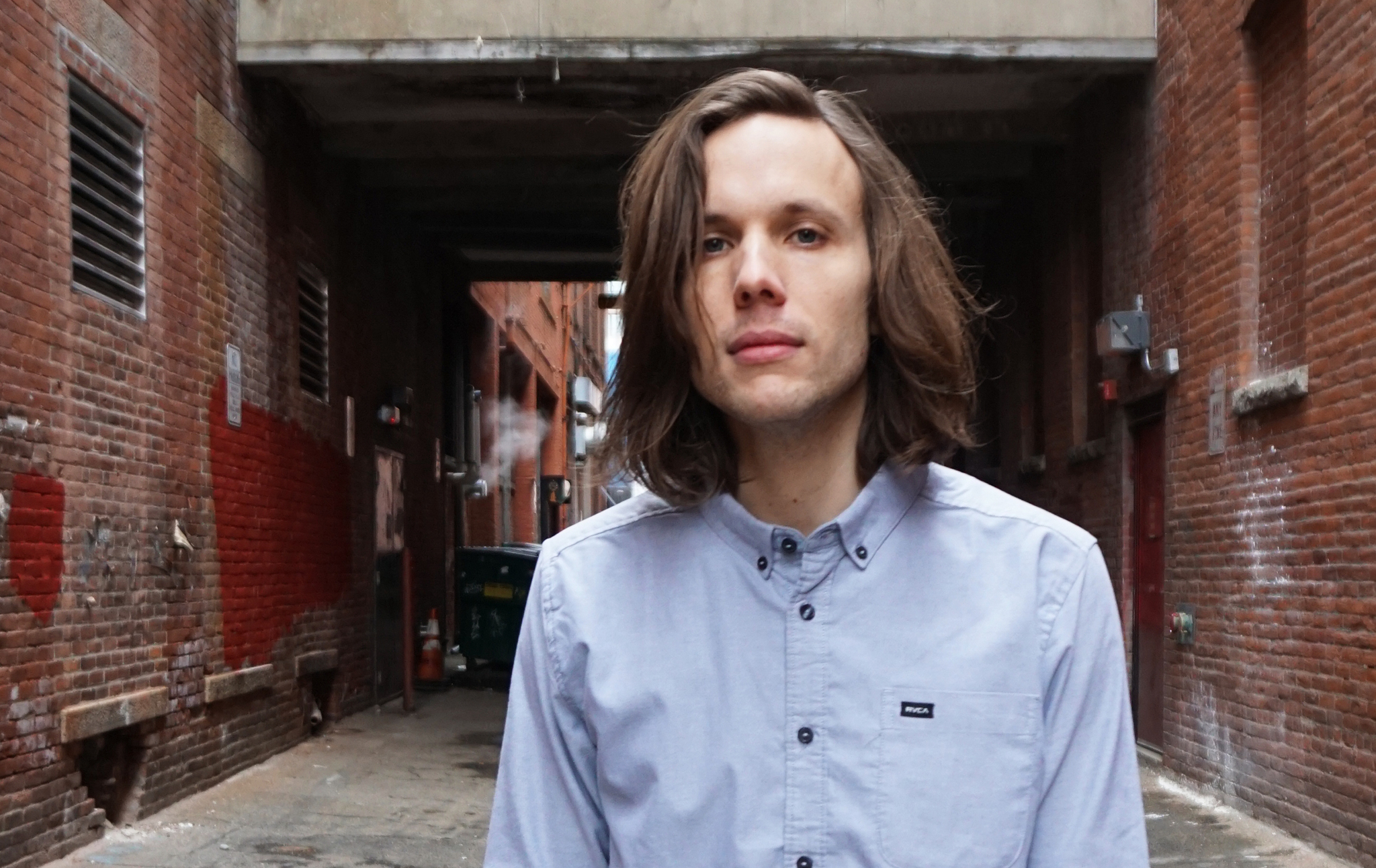 Everything Is Noise is pleased to premiere for our readers today the latest single from post-rock act Align In Time, the musical alias for John Boles. “Absorb” is Align In Time‘s third single from his upcoming record On a Spiral, which he will self-release on June 19. As the title suggests, the music is on the energetic side of the post-rock spectrum, Boles’ songs imbued with a sense of joy and clarity – the perfect accompaniment to summer days. As you’ll hear on the full record later this week, the whole affair is bouncy and exciting, yet leaving ample room for calming, introspective passages.

“Absorb” itself feels nostalgic too, the songs reminding one of bubbly early 00’s alternative rock despite being largely driven by post-rock. It is packed full of the energy you feel when you are a teenager, which takes me back to the carefree attitude you get as you head off to the park with your mates. The song ebbs and flows from pulsating energy to deep, melodic lows that ready you for the final climax. In the years since his first record Me & My Arrow, Boles has obviously increased his ability of telling stories through music, the track working great as a soundtrack to a game or the backing track to an intense cooking session.

You can listen back to the previous two singles released from On a Spiral, “Headlong” and “Finish It” if this one tickles your fancy, whilst of course checking out Align In Time‘s previous record. On a Spiral promises to be one of the post-rock highlights of the year. Not many artists can so easily blend relaxing but energetic post-rock with pop-rock like Chon and Jimmy Eat World, so make sure to check out the full album when it drops on Friday. Find Align In Time‘s social links below the premiere, and be sure to follow him on your favourite platform.