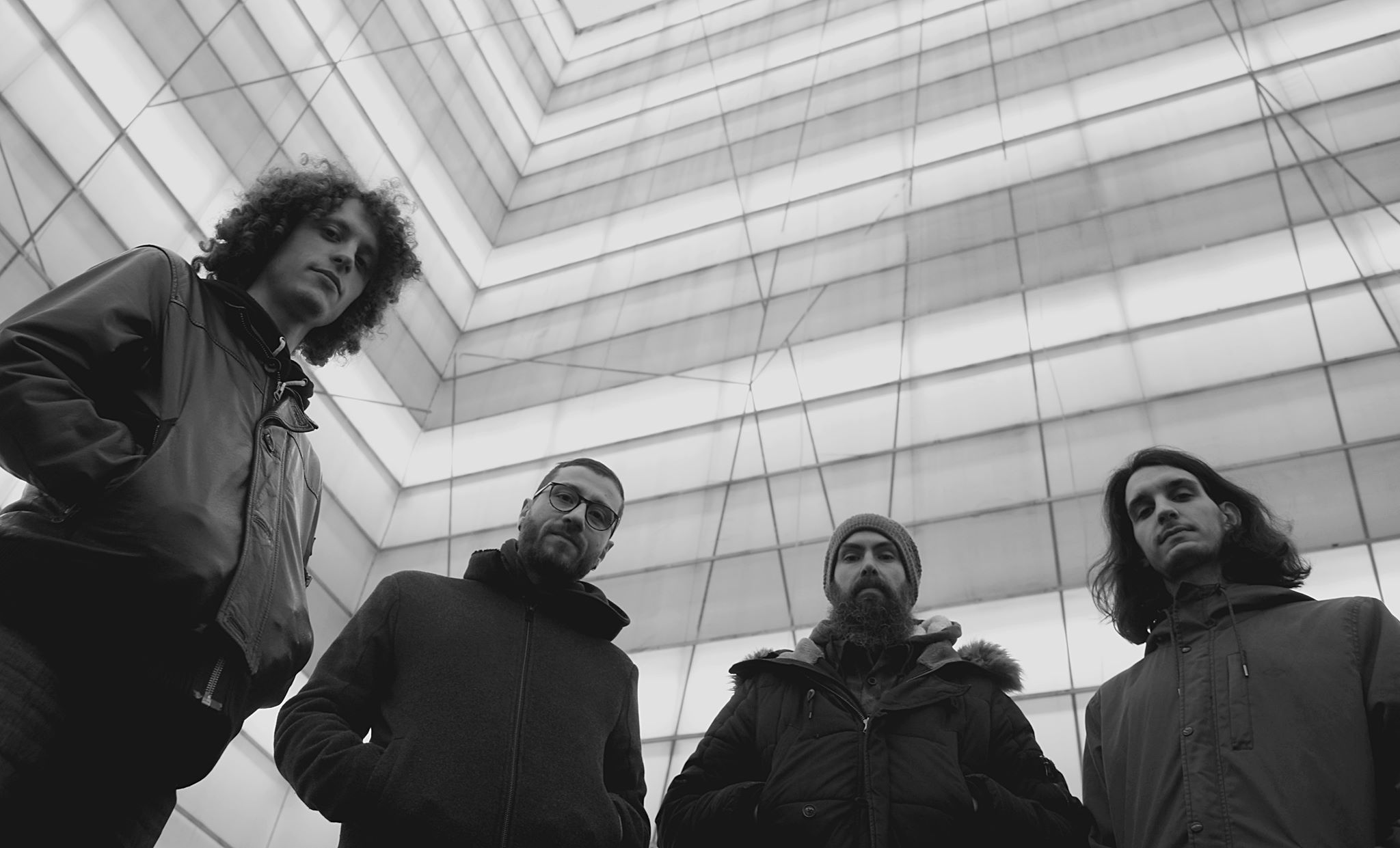 Music has the power to take you to faraway places without leaving the comfort of your couch. Think back to those songs you’ve heard that managed to take you on a journey – they’re usually pretty epic, right? Some of the best bands can paint clear images with their approach to songwriting. I often relate adventurous music to the style of post-metal, a genre that commonly focuses on vast dynamic changes and growing textures.

Barcelona’s Degraey is definitely a band that can successfully tell a story without using many words. The four-piece post-metal outfit skillfully crafts intricate atmospheres, resulting in many intense emotions. Their second full-length album titled Reveries was released back in March of 2019, and it is a mighty record with many strong moments. Today, the band is premiering a new music video for “Not So Far” off Reveries on Everything Is Noise!

The track is haunting in the most beautiful way possible, and the music video’s imagery fits perfectly with the atmosphere. The video is synced really strongly with the song – each musical moment is emphasized by some sort of movement or action in the video, which greatly enhances the impact of the music. The song ranges from quiet and ambient to deafening and passionate; the climax builds to the highest possible intensity, complete with shrieking vocals and an onslaught of heavy instrumentals. “Not So Far” is a perfect example of post-metal done properly.

Degraey are certainly a force to be reckoned within the post-metal scene. Like what you hear? Check out the rest of the band’s album Reveries on Bandcamp! For any other updates, including shows and more music, follow them on Facebook and Twitter.